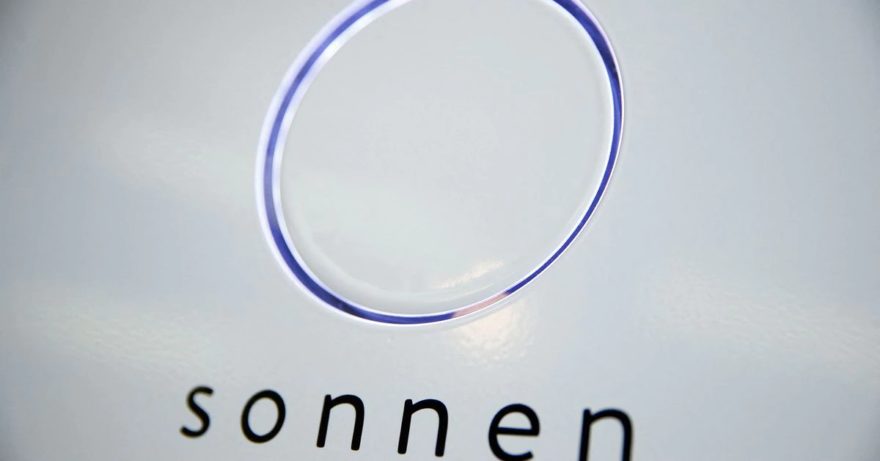 FRANKFURT, April 21 (Reuters) – Solar battery maker sonnen said on Thursday that it will offer retail buyers of new rooftop photovoltaic systems in Germany an inexpensive power supply from the third quarter of 2022.

Berlin has passed renewable power legislation to speed up the country’s transition to low-carbon fuels and eliminate its dependency on Russian oil and gas after Moscow’s invasion of Ukraine, which the Kremlin calls a “special military operation”.

Shell-owned (SHEL.L) sonnen said that it will draw on the increasing competitiveness of home-produced electricity from solar panels and further sales of its storage batteries.

Germany, with a population of 84 million, has some 500,000 household power batteries which are provided by sonnen and competitors such as Senec (EBKG.DE) and China’s BYD (002594.SZ).

Independent research this month indicated that unit sales this year may jump by 67% over 2021. read more

“Householders’ power costs can be brought down to zero or maybe even attract a pay-out for excess volumes at the end of the year,” Bavaria-based sonnen said in a statement.

Sonnen introduced a digital “community” for buyers of its batteries in 2015, which complement solar photovoltaic (PV) generation by capturing excess power for use later. This community shares jointly produced production volumes.

Before batteries became available, home-produced power went straight to the grid for a state-guaranteed feed-in fee.

This type of payment has become less lucrative as PV systems become more efficient, while energy prices have spiralled over the past year amid globally tight supply.

Sonnen is now offering to tie battery customers into a pool of vendors against a flat volume entitlement, the value of which is determined each year. Customers opting for the model are given a measuring device to deal with the billing and allocation of unused power.

Sonnen said it will pay 10 cents per kilowatt hour (kWh), compared with the feed-in fee of between 6.34 and 6.53 cents which households with PV systems up to 40 kWp earn in April.

This compared with the average solar wholesale market value of more than 20 cents in March.