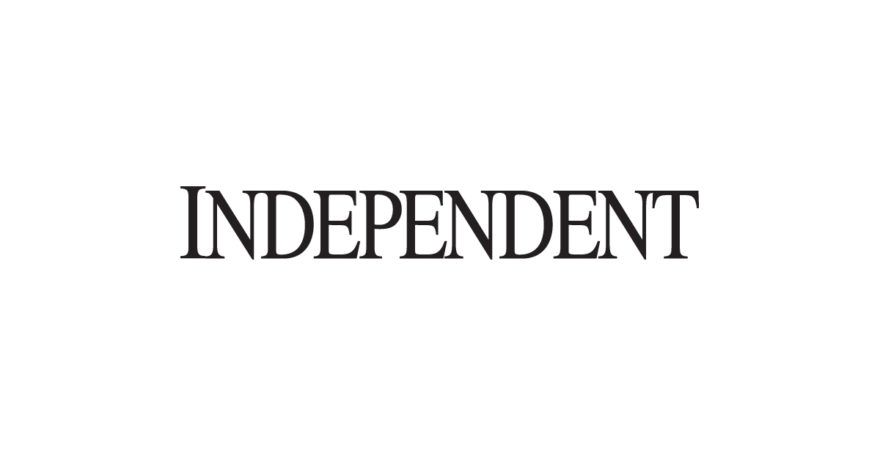 MARSHALL — Marshall Public Schools hopes to install solar panels at each of the district’s school buildings — and if state grant funding is approved, work on the project could start this year, presenters at Monday’s meeting of the Marshall School Board said.

School board members voted to proceed with an overall 248-kilowatt solar project, pending approval of the grant funding. The total cost of the project was estimated at around $585,000, but MPS would be eligible for a grant covering 85% of that cost.

Presenters said the solar panels could save the district more than $750,000 in electrical costs over the next 30 years.

“I think it sounds like a great deal. The savings long-term is huge,” said school board chairman Jeff Chapman.

The school board heard a presentation on the proposed solar project from Brok Johnson, of solar developer of Solar Connection. Johnson and district Business Services Director Dion Caron said the proposal would make use of Solar For Schools grant funding.

“The Minnesota Department of Commerce came out with a grant program designed promote solar installs across school districts throughout Minnesota,” Johnson said. A total of $16 million was appropriated for the grants, with $8 million available for schools located within Xcel Energy’s service territory, and $8 million for schools outside Xcel Energy territory, like those at MPS.

There’s a two-step process for MPS to apply for a Solar For Schools Grant, Caron said. The district submitted a readiness application in January. In February, they were invited to submit a full grant application for all five proposed solar locations.

“Based on the financial criteria they used … Marshall was eligible to receive 85% of the project costs in grant funding,” Johnson said. “The next step is going through and actually fine-tuning the details of the projects and submitting the full grant application.”

“The funds are reserved for each one of these projects,” Johnson said of the application. “As long as we do everything right with the full grant application, I don’t foresee any danger of not getting the funds, as they’ve already been approved.”

The MPS solar project would be for a total of 248 kilowatts of electricity. The overall project would include five solar panel installations, one each at Marshall High School, Marshall Middle School, Southview Elementary, Park Side Elementary, and the planned Career and Technical Education Center on U.S. Highway 59 in Marshall.

Each solar site would generate 49.6 kilowatts of electricity, Johnson said. The panels would be connected to transformers at each school site.

Caron said district staff are working on the full grant application, which is due on May 31. If the grant is approved, installation of the solar panels could potentially begin around September or October, Johnson said.

“It would definitely be this year,” he said.

Today’s breaking news and more in your inbox