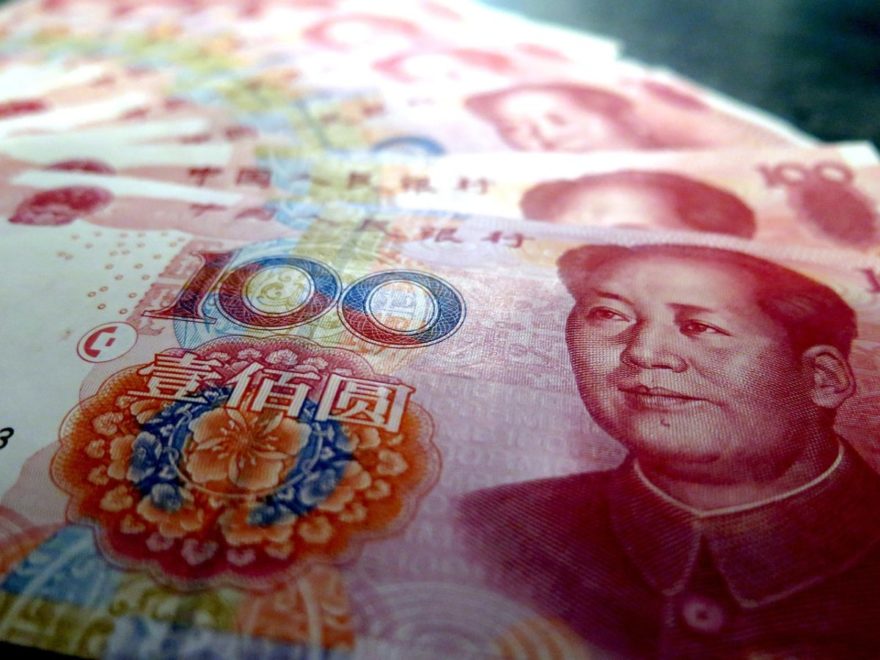 As reported by pv magazine, BDO was not permitted access to the paperwork on 11 solar project companies sold by Shunfeng International in 2020 and, therefore, could not offer an opinion on the financial prospects of the business based on last year’s performance either, given the lack of comparative numbers.

The auditor of Chinese solar developer Shunfeng International has issued a disclaimer on the financial results it has signed off for last year.

BDO Limited audited the 2021 numbers published by the developer on Thursday but repeated a cautionary note related to the sale of 11 solar project companies during 2020, for which Shunfeng recorded a loss on disposal of CNY 31.9 million ($4.9 million) during that year.

That meant, BDO stated, in the audited figures published by Shunfeng: “We do not express an opinion on the consolidated financial statements of the group because we have not been able to obtain sufficient appropriate audit evidence.”

The developer published its 2021 figures with the statement: “Save (i) the amendments to note 1 (b) to the consolidated financial statements (‘basis of preparation’) and (ii) the additions of paragraphs headed ‘scope of work of BDO Limited’ and ‘extract of the independent auditor’s report,’ the annual results contained in the 2021 unaudited results announcement [published on March 31] are the same as the 2021 audited annual results which are set out as below.”

Those amendments to note 1 (b), however, included the fact an order has now been issued by the Changzhou Intermediate People’s Court of Jiangsu province freezing the assets of Shunfeng’s Xinjiang Tianli business in a move which will pause the proposed sale of four solar projects with 132 MW of generation capacity that is set to generate CNY 890 million. The freezing order came at the behest of two investors who backed a 2015 corporate bond and are claiming payment from the developer.

Other details revealed in the note 1 (b) amendments included the amount of overdue and payable borrowings listed by Shunfeng had risen, since the end of March, from CNY 853 million to CNY 886 million and that a proposed sale of seven solar project companies will now take place for CNY 538 million, rather than the CNY 605 million previously stated.

Shunfeng revealed the litigation lodged against it on May 20 by China Development Bank was in connection with a loan payment of CNY 22.2 million and the developer’s previous confidence an agreement would be reached over that obligation before May has now simply become confidence of reaching an agreement.

The company stated the settlement made at the end of last year with backer Chongqing Future Investments, and reported on March 31 as amounting to CNY 17.1 million, had also included interest of CNY 145,000, and another change in the amended note published on Thursday was that the remaining cash due to the developer from the forced sale of nine solar companies is now expected by April next year, rather than by the end of this year.

Shunfeng repeated publication of the 2021 figures on Friday, with the stock market ticker indicating headlines in Thursday’s document had been replaced but pv magazine could not spot any difference in headline content in the more recent document.