Young Thug and Chris Brown Are Working on a New Joint Mixtape – XXLMAG.COM 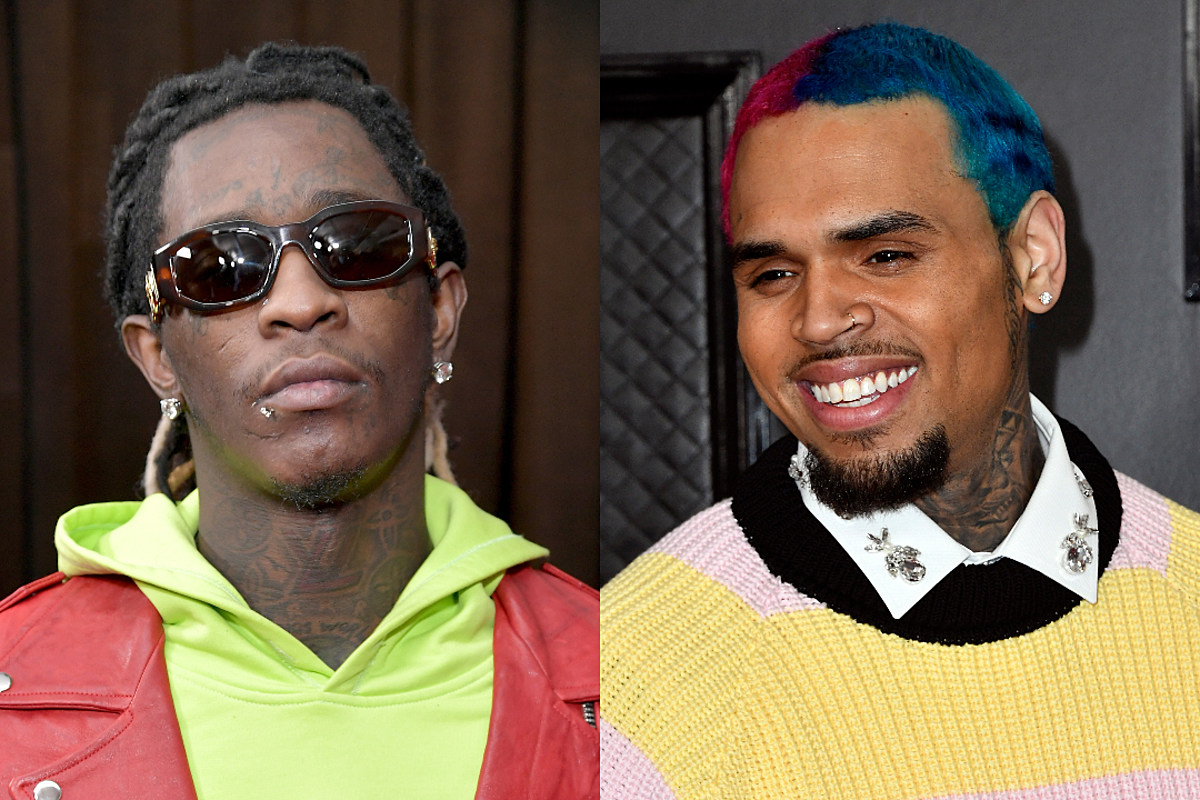 Young Thug and Chris Brown have some new heat on the way.

Early Monday morning (April 5), Brown announced that he and Thugger have a joint mixtape in the works for fans.

“Me and Thugga Thugga @thuggerthugger1 got a mixtape coming soon,” the singer said in a post to his Instagram story.

Thug later posted a screenshot of Chris Brown’s announcement to his personal Instagram story, verifying that something was indeed brewing.

There has not been much information given to fans about what they can expectÂ from the project following the announcement of the collaboration. This also won’t be the first time the pair has worked together, but the mixtape will be their first full-length project together. Back in 2017, Thugger and BreezyÂ released “High End” featuring Future.

Both Chris Brown and Young Thug are well versed in the art of the collaborative project. In 2017, Young Thug releasedÂ Young Martha, a four-trackÂ EP with Carnage. It wasn’t long before the rhymer came through with another joint effort because a month later, Thug droppedÂ Super SlimeyÂ with Future. Brown released his only joint LP,Â Â Fan of a Fan: The Album, with Tyga in 2015.

If this mixtape is released as planned, this will be the first projects both have released sinceÂ their 2019Â albums,Â So Much FunÂ andÂ Indigo, respectively. Neither Young Thug or Chris Brown have given fans a projected released date for the mixtape, but hopefully, their listeners will be blessed with their new music during the quarantine.