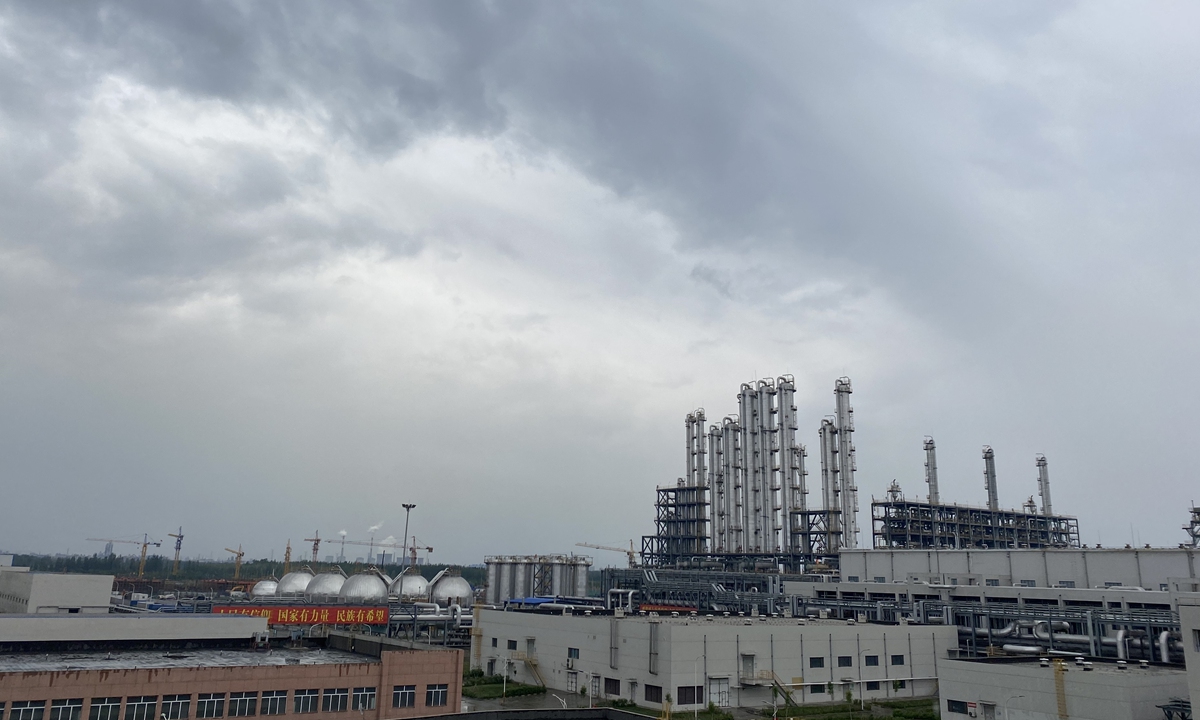 By showing off its production lines equipped with advanced robots and a small number of workers, the company proved to the guests that its highly automated operations are not labor-intensive and that “forced labor” claims fabricated by some Western anti-China forces are groundless.

On Tuesday, the company, one of the four major polysilicon producers, hosted a group of 27 visitors including analysts from Goldman Sachs, HSBC, JP Morgan, Credit Suisse, Temasek, CICC and so on, as well as journalists from the Global Times, Bloomberg and the Financial Times.

During the visit, several solar-sector analysts from these financial institutions told the Global Times that so-called forced labor does not exist in the polysilicon factories in Xinjiang, because the industry is not labor-intensive.

“I visited the plant of GCL-Poly Energy in Xinjiang two years ago. Their production lines are similar to those of Xinjiang Daqo, which are both highly automated,” an analyst from one of the world-renowned financial institutions, told the Global Times during her visit on Tuesday.

The high-level automation was on vivid display inside the factory. At the chemical vapor deposition workshop, a mechanical arm unloaded polysilicon rods from the heating furnace. Workers only played a helping role as human contact may contaminate the rods.

In the smashing workshop where rods are broken into chunks, which used to employ the largest number of workers – around 100 per shift during 2016-17 – the Global Times reporter only counted six workers.

At the end of the tour, one of the foreign journalists said that “a small number of people work there.”

“What shocked the visitors, according to my observation, was the high level of automation. They basically accepted that it is impossible for there to be any type of ‘forced labor’ at our company, which is the fact that we wanted to show them,” the chief financial officer of Xinjiang Daqo, Yang Ming, told the Global Times on Tuesday.

However, beyond the sufficient proof that there is no forced labor at the factories, there are deeper, more vicious political and commercial calculations behind these lies pushed many in the West.

The field trip, which followed the issue by the US Solar Energy Industries Association of a “Solar Supply Chain Traceability Protocol” at the end of April, was the first such invitation for an extensive number of analysts and media outlets from the West to travel to Xinjiang.

The protocol issued by the US solar trade group, the latest US crackdown on Xinjiang’s solar industry, said that it would increase supply chain transparency and help ensure that solar components are “made ethically throughout the solar value chain.”

US lawmakers also introduced the so-called “Keep China Out of Solar Energy Act” at the end of March, banning US federal funds from being used to buy solar panels from companies based in China.

Richard L. Trumka, the president of the A.F.L.-C.I.O., wrote a letter on March 12 urging the Biden administration to block imports of solar products containing polysilicon from the Xinjiang region, the New York Times reported. 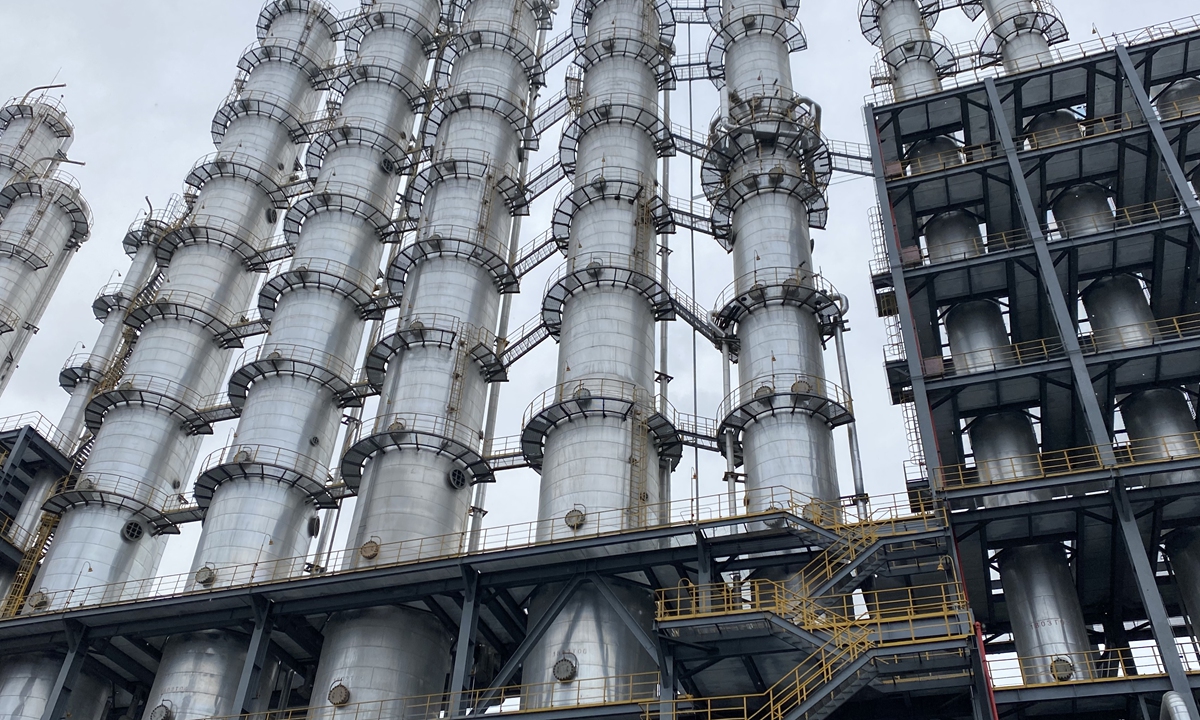 Together with certain media hype, similar baseless allegations arose in Australia, the UK and New Zealand.

However, human rights may just be an excuse and the real issue is political and competition, analysts said.

As the Biden administration has put climate change on its agenda, it is possible for the US to take solar energy as one of the top strategic competitive areas, analysts said.

But the truth is that China’s leading role in the solar energy sector, with high-quality and low-cost products, makes its dominant position unshakeable.

“Unlike the so-called ‘hand assembly’ 10 or 20 years ago, Chinese PV products are now world leading in terms of technologies, costs and the number of patents. It’s not easy for China to expand a less than 1-percent global market share 15 years ago to the world’s largest polysilicon supplier nowadays,” Yang noted.

As of 2020, China’s polysilicon annual production capacity reached 420,000 tons, and it is expected to hit 510,000 tons by the end of this year, according to the statistics obtained by the Global Times from the China Silicon Industry under the China Nonferrous Metals Industry Association.

That will take China’s global market share in polysilicon from 46 percent in 2016 to 78 percent.

Yang noted that Xinjiang accounts for about 70 percent of China’s polysilicon capacity, and also more than half of the world’s.

Though opposing any possible punitive trade actions, Yang pointed out that the US market only accounts for 10-15 percent of the global PV market, which is in need of solar panels.

Looking ahead, Yang says he hopes there will be less hostility between China and the US, as it has massive adverse impacts on companies that have operations in both countries.

“The two countries have many mutual benefits in the areas of climate change and new energy.”