Why isn‚Äôt US commercial solar‚Äôs massive potential being tapped? – Electrek.co 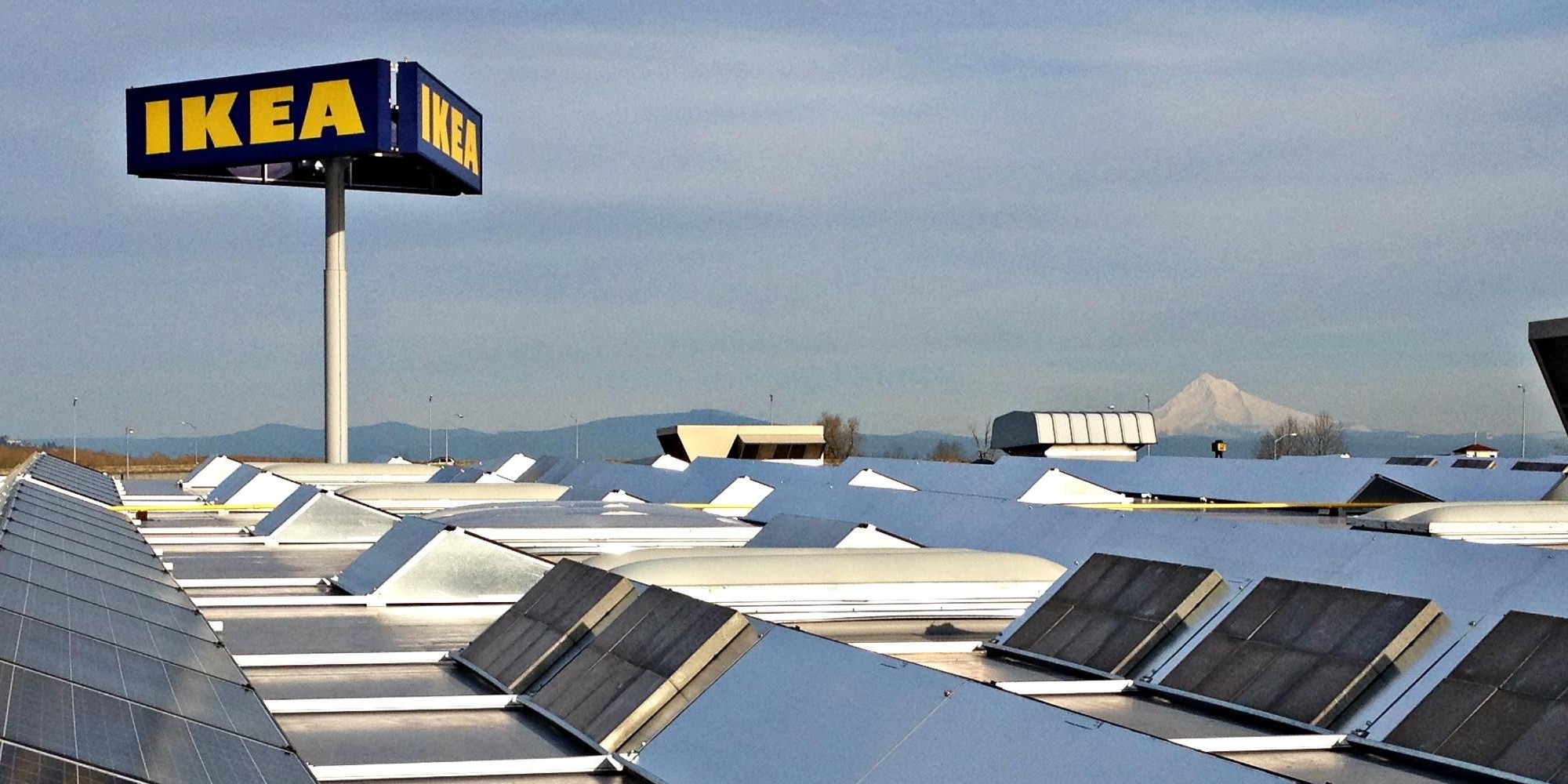 Research and consultancy group Wood Mackenzie is forecasting a 32%¬Ýdrop in commercial solar installations in 2020. Yet the potential to use commercial buildings, such as businesses, schools, and government facilities, to host solar panels is huge. So why is the US missing such an opportunity?

Wood Mackenzie and¬ÝStation A, an AI-enabled clean energy marketplace, collaborated on a first-of-its-kind¬Ýanalysis of commercial solar potential, according to Michelle Davis, a senior solar analyst at Wood Mackenzie. Here‚Äôs how the current stats break down:

Around 3.5%¬Ýof all commercial buildings currently host solar, and another 1%¬Ýare attached to community solar subscriptions. Wood MacKenzie and Station A have calculated that there are currently around 600,000 sites with 145 gigawatts¬Ýof solar capacity potential, which is around 70% of commercial buildings (the rest don‚Äôt have enough of a demand for electricity).

What are the hurdles?

Commercial solar has neither standardized financing nor utility-scale solar that has the benefit of scale. Davis explains:

Each commercial solar project has a high degree of customization and complexity. The work and expense involved in acquiring a customer and obtaining financing can frequently kill deals. And the pandemic may temporarily exacerbate these problems by causing financiers to be more conservative.

Wood Mackenzie says the ‚Äúcommercial solar market will grow at roughly 2 gigawatts a year from 2021-2025, bringing the installed total to around 8% of the total addressable market.‚Äù

In May, Electrek wrote about how in 2019, IKEA put 1 million solar panels on 370 of its stores and warehouses. Costco, Target, and Walmart¬Ýare doing it, too.

Further, Electrek wrote in June about a commercial solar project that put 20.358 MW on 1 million square feet of roof space across four industrial sites in New Jersey. 51% of the electricity the project generates will be sold to low- and moderate-income households. It will deliver more than 250 million kWh of green electricity over 20 years.

So, as we‚Äôve said before, it‚Äôs crazy that there‚Äôs all this potential roof space ‚Äî both public and private ‚Äî that isn‚Äôt being covered in solar panels. Why can‚Äôt standardized financing be put in place? Banks and solar companies should seize this incredible opportunity as the cost of renewables drop. We‚Äôd love to hear your thoughts on the potential ‚Äî and possible problems ‚Äî in the comments below.