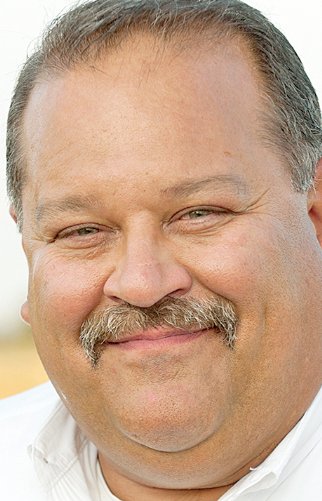 Two 200-megawatt solar energy projects that would generate and potentially store power could come to Lowndes County after supervisors unanimously approved resolutions of intent Friday morning to enter fee-in-lieu agreementsĂ‚Â with each of the two companies pitching the projects.

Golden Triangle Development LINK CEO Joe Max Higgins, who is leading the recruitment effort for the projects — codenamed “Honeybee and “Moore’s Bluff” to protect the companies’ identities while they decide whether to locate in Lowndes County — said they bring the potential of $260 million in initial investment.

Project Moore’s Bluff would bring an investment of between $60 million and $200 million, while Project Honeybee would invest at least $60 million, according to Higgins. He said the solar farms producing renewable powers could also attract more businesses to the area.

Both projects qualify for a fee-in-lieu agreement, which requires a minimum investment of $60 million under the state law. The fee-in-lieu agreements, which would grant the energy companies an up-to-10-year break in ad valorem taxes, would require an annual fee paid to the county and its school districtĂ‚Â for one-third of the would-be property tax amount for the first 10 years.Ă‚Â After the fee-in-lieu expires, the companies would begin paying full property taxes.

“We anticipate the revenue … on (Project Honeybee) would be about $120,000 a year to the county and $140,000 to the schoolsĂ‚Â (during the fee-in-lieu period),” said Meryl Fisackerly, vice president of economic development at the LINK.

If Project Moore’s Bluff were to be a $200 million investment, Fisackerly said it would bring $400,000 to the county and $466,000 to the school districtĂ‚Â annuallyĂ‚Â during the first 10 years.

Additionally, hundreds of jobs could be created during the construction phase of the sites, Higgins said, but the operations could require fewer than five people on site. But in the long run, there could be a bigger job market, he said.

“As more and more companies want green powers,” he said, “that might help us get more corporations that would create more jobs that would get the county and the schools even more revenue.”

Both projects would include a solar power generating facility and potentially another facility to store the power, according to the resolutions. They would provide electricity to the Tennessee Valley Authority, which has the final say to award contracts to the companies,Ă‚Â HigginsĂ‚Â said.Ă‚Â

The companies estimated TVA would make a final decision in September or October, he said.

The two projects could add to the two solar projects that are already built or planned for the county.

The site will become fully functional by October 2022, Higgins said Friday morning, and will generate electricity to help power the General Motor plant in Spring Hill, Tennessee. The plant will be entirely powered by renewable energy, he said.

Additionally, the LINK is also working with another company seeking potential sites in the county, he said.