Three Big Reasons Why Clean Tech Jobs Will Bounce Back, More Than Ever Before – Triple Pundit 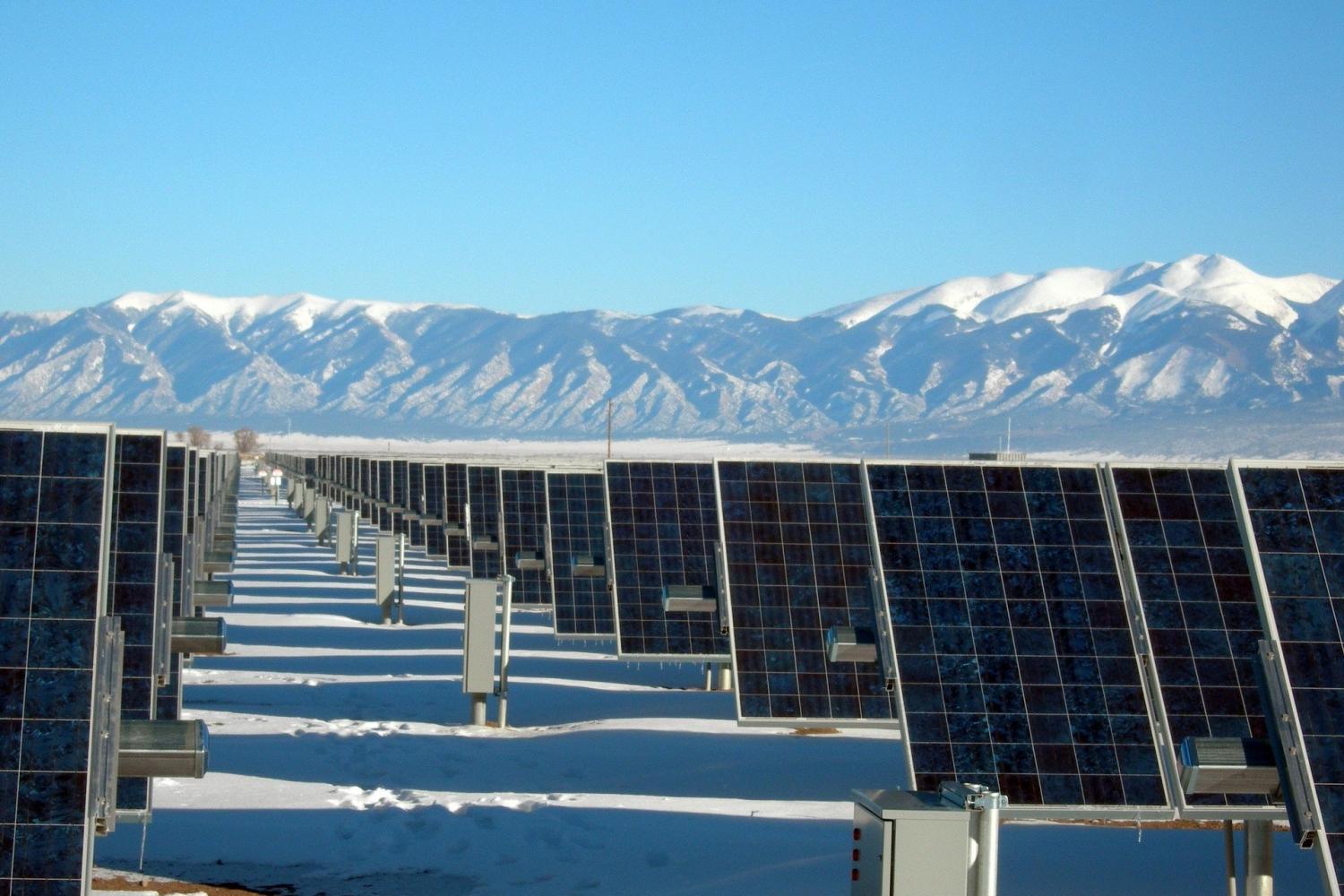 The U.S. economy has been put through the grinder by the COVID-19 crisis and clean tech jobs are no exception. The sector has enjoyed outstanding job growth over the past ten years, which makes the crash all the more painful. However, it would be a mistake to assume that the outlook is gloomy for job growth in sectors including wind power, solar power, energy efficiency, energy storage, electric vehicles and smart grids. Thatâ€™s because the clean tech field of today is leaps and bounds beyond its position of ten years ago.

Last week, Grist ran the numbers and painted a dreary picture. In just two months, March and April, the clean tech field lost almost 600,000 jobs. That erases all the growth of the past five years, and another 250,000 jobs could fall by the end of June.

The situation certainly is dire. However, the clean tech field also has a lot more going for it now than it did 10 years ago.

The deck is already stacked for rapid re-growth. Thatâ€™s partly because the U.S. Department of Energy has continued to aggressively support clean technology all throughout the Trump administration, including green job training initiatives.

In addition, there are at least three main factors now in play.

Ten years ago, a mere trickle of major U.S. businesses was installing rooftop solar panels. Today the business sector is a major driver of the renewable energy market, and solarized rooftops are just the beginning.

Businesses seeking renewable energy no longer have to reinvent the wheel, partly thanks to new buying programs developed by utilities. To cite just one example, even as the COVID-19 crisis gripped the U.S., General Motors launched major solar agreements with Michigan utility DTE and the Tennessee Valley Authority. Both deals will support additional solar investment, too.

Most importantly, businesses are far more organized in support of clean power than they were ten years ago. They organized to support President Obamaâ€™s Clean Power Plan in the runup to the 2015 Paris Agreement on climate change, and they kept up the pressure in 2017 with the â€śWe are Still Inâ€ť campaign.

More recently, a newly formed force of 330 businesses has begun lobbying for a green COVID-19 recovery plan including Adobe,Â Capital One, Dow, General Mills, Mars, Inc., Microsoft, NIKE, Salesforce and VISA, among others.

2. The technology has vastly improved

Ten years ago, auto manufacturers were still recovering from the EV-1 electric vehicle debacle of the 1990â€™s. Tesla introduced its first car in 2008, but the Roadsterâ€™s six-figure price tag and long charging time were obstacles to mass adoption.

Today, virtually every major auto maker is pivoting to electric vehicles, investing billions in R&D and manufacturing. Costs have dropped, charging times have dropped, battery range has increased, and EV drivers can recharge at home, at work or at a growing network of public stations.

On the solar side, the Energy Department is targeting new low-cost perovskite solar technology and floating solar panels among other future growth areas.

Energy storage costs have also dropped as new technology comes into the marketplace. Along with new forecasting and grid management tools, that paves the way for more wind and solar in the grid.

Perhaps the most powerful factor of all is the new generation of younger voters, who recognize climate change as an existential threat.

According to Pew Research Center, the largest voting block by age in 2020 is comprised of Millennials plus the first wave of Generation Z.

In contrast to the situation of ten years ago, these younger voters are coming into political consciousness at a time when the technology for decarbonizing is mature, mainstream, efficient and inexpensive.

The solutions are now at hand, and there are no ready excuses for inaction.

In fact, state level officials were already responding to climate-aware voters and businesses before the COVID-19 outbreak. Bipartisan progress has been occurring even in â€średâ€ť states that previously set up roadblocks to change. Clean technology has clearly begun to leap the political divide of days past.

In fact, some state and local jurisdictions have already begun planning for their own version of a Green New Deal.

Regardless of federal policy, hundreds of state and local jurisdictions have been leading the way on climate action. They have already established pipelines, networks, and systems for promoting new clean technology â€” and new clean tech jobs â€” that did not exist ten years ago.

In sum, the stage has already been set for a green recovery. Building new clean tech jobs on the ashes of the COVID-19 crisis will be yet another step forward in a process that is well under way.