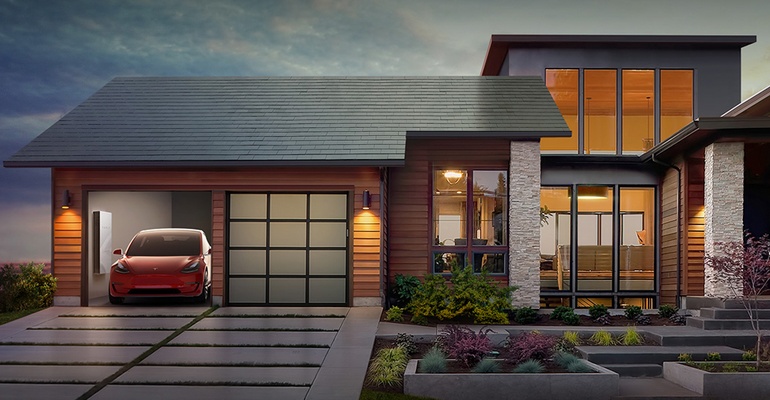 Only the strong survive in the solar power business – and some of the biggest players in the industry are trying to grow, as other businesses suffer in the pandemic.Â

Real Good Solar, one of the oldest residential solar power retailers, filed for bankruptcy in January and is no longer operational. The Denver-based company attempted to transform its business in 2018, but it was too little too late.

SunTechDrive, a provider of off-grid nanograid controllers, filed for bankruptcy in June. The company claimed less than $200,000 in assets and more than $6.6 million in debts, according to Colorado Hometown Weekly.Â PetersenDean, a solar and roofing installer that was founded in 1984, also filed for bankruptcy in June. The California-based company cited the coronavirus pandemic as the explanation for its economic downturn.

The Solar Energy Industries Association (SEIA) says 65,000 jobs in the U.S. solar sector vanished due to the coronavirus crisis. Before the pandemic, the SEIA originally projected an annual gain of 50,000 by June. The impact was so bad that the U.S. solar industry asked the government for stimulus.

The data reflects the job lossÂ in the sector, as many state economies struggle with reopenings. Smaller companies are possibly seeing a greater struggle SunPower Corporation ($NASDAQ:SPWR), a California-based maker of residential and commercial solar electric systems, lost about 68% of its job listings from March 29 to May 6. As of July 20, the company only recovered about 9% of those losses.

Sunnova Energy, a Texas-based provider of residential solar services, also experienced a massive loss of job openings in 2020. The company went from 51 job listings on January 26 to 24 job listings on April 16.

However, there seems to be a slight recovery on the horizon – fueled by M&A. Vivint Solar ($NYSE:VSLR), a Utah-based residential solar provider, went from 17 job listings on April 22 to 127 job listings on July 21. Vivint struck a deal earlier this month to acquire one of its competitors, Sunrun, in a $1.5 billion acquisition. Sunrun ($NASDAQ:RUN) saw its job listings skyrocket from 4 to 240 during that same time period.

Who else could be poised to somehow scrape by in the solar war? None other than Elon Musk.Â

Even Teslaâ€™s solar roofing business – which has been plagued with cancelations of orders, lawsuits, and news reports that panels are not being manufactured – has more than doubled its job listings during the past three months. Our final chart, below, tracks job postings at Tesla with “Solar” in the title – now that Tesla runs SolarCity.Â

Thinknum tracks companies using the information they post online – jobs, social and web traffic, product sales, and app ratings – andÂ creates data sets that measure factors like hiring, revenue, and foot traffic. Data sets may not be fully comprehensive (they only account for what is available on the web), but they can be used to gauge performance factors like staffing and sales.