Solar panels, as we know them today, are no more than 60 years old. However, the discoveries that led to the creation of the first solar cell began 200 years ago. Discoveries about the properties of light and conductivity have transformed solar power into the behemoth alternative energy source it is today. Let’s delve into the history of solar energy, rich with innovations and progress, that led to modern-day solar panels. 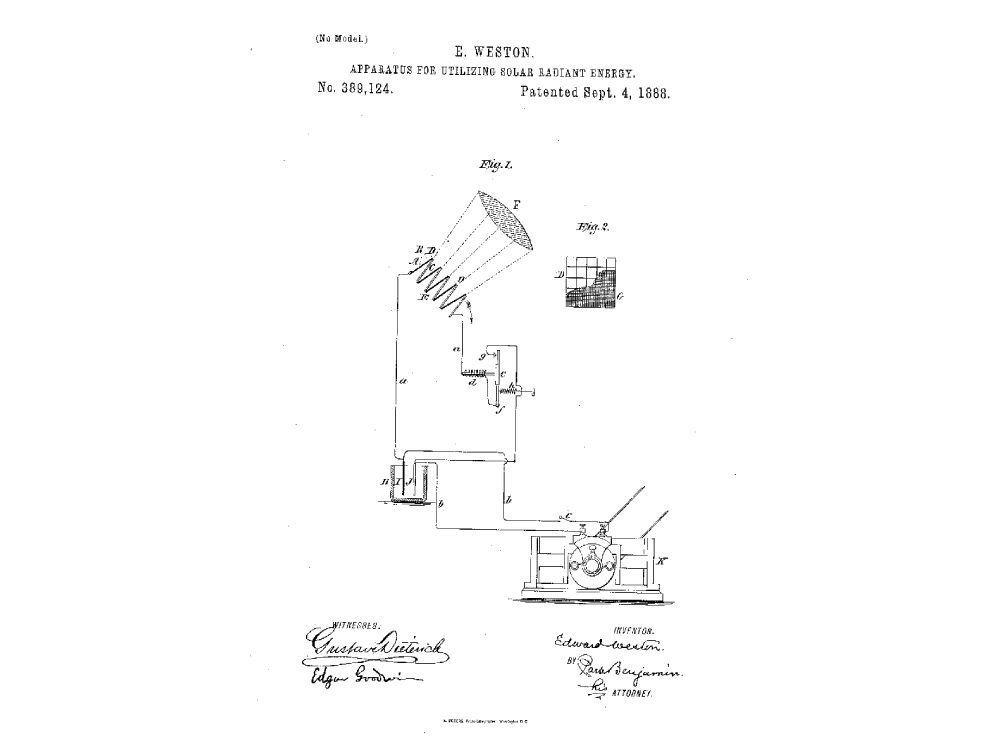 It all began with a young French physicist, Alexandre-Edmond Becquerel, observing and discovering the ‘Photovoltaic effect’ in 1839. It is the process where light or radiant energy is absorbed by a material which then creates an electrical current or voltage. A few decades after this, French mathematician, Augustin Mouchot, grew inspired by the aforementioned physicist’s work and began registering patents in the 1860s for engines powered by solar energy.Â

In 1873, electrical engineer, Willoughby Smith unearthed the photoconductivity (becoming electrically conductive when absorbing light) of a material called selenium. Following this discovery, William Grylls Adams and Richard Evans Day discovered that selenium could output electricity from light without the need for any kind of heat or moving parts, which outlined the effectiveness of solar power since it was easy to harvest and maintain and required fewer parts than traditional energy sources.Â

Finally, in 1883, New York inventor, Charles Fritts, created the very first solar cell by layering selenium with a thin layer of gold. This archaic, but revolutionary, cell achieved an energy conversion rate of 1-2 per cent. In contrast, most modern-day solar cells achieve an efficiency rate of 15-20 per cent. After these radical discoveries were made, multiple inventors filed for patents for solar-powered devices as early as 1888.

In the year 1887, another advancement was made by German physicist, Heinrich Hertz, who first discovered the photoelectric effect. This is the process where light is used to free electrons from a solid surface (usually metal) to generate power. In contrast to expectations, Hertz discovered that this process generated more power when exposed to ultraviolet light, rather than harsh, visible light. This led to a Russian scientist, Aleksandr Stoletov, creating the first-ever solar cell based on the photoelectric effect.Â

Following this, in 1894, American inventor, Melvin Severy applied and received patents for two solar cell designs, which were both based on the photoelectric effect.

After the discoveries of the photovoltaic effect and the photoelectric effect, inventors across the world continued working on models and designs for solar cells, but none were commercially-viable. This changed in the 1950s when physicists at Bell Laboratories, New Jersey, US, came to the realization that semiconducting materials such as silicon were far more efficient than selenium, which led to the inception of the first ‘practical’ solar cell, now outputting 6 per cent energy conversion rate.Â

Largely, three inventors at Bell Labs, Daryl Chapin, Calvin Fuller, and Gerald Pearson, were touted to be the brains behind the creation of the first silicon solar cell. While this newly-discovered solar cell was considered to be a more practical approach to converting solar energy into electricity, the costs were still wildly prohibitive for widescale adoption. In 1956, Western Electric did begin selling licenses for their silicon PV (photovoltaic) tech, but the exorbitant cost inhibited them from spreading across the market.

In the 1970s, an energy crisis arose in the US which caused the Congress to pass the Solar Energy Research, Development and Demonstration Act of 1974. The federal government became dedicated to making solar energy viable and affordable. The University of Delaware created one of the first solar buildings and named the project ‘Solar One’.Â 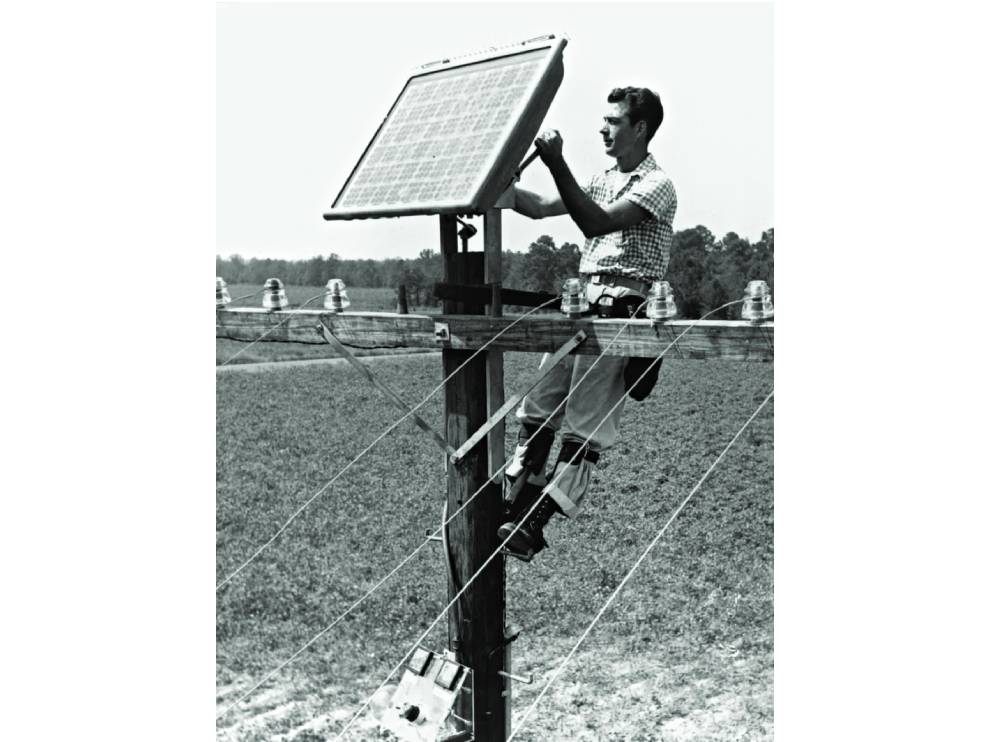 During the same period, a company called Exxon Corporation financed research to produce solar cells constructed from lower-grade silicon and less costly materials, which lowered costs from $ 100 per watt to $ 20- $ 40 per watt. In 1982, Arco Solar constructed the first solar park in Hesperia, California. At this park, energy amounting to 1 MW was generated hourly when operating at maximum capacity. This was capable of powering a 100 KW lightbulb for 10 hours. A second solar park was built by the company in 1983, in Carrizo Plains, California.Â

The second park, at the time, featured the largest collection of solar arrays in the world, with 100,000 PV arrays that collectively generated 5.2 MW at full capacity. Unfortunately, growth stalled again in the 1980s due to the drop in the prices of traditional energy sources. However, these advances did demonstrate the startling potential of solar energy to produce power commercially. 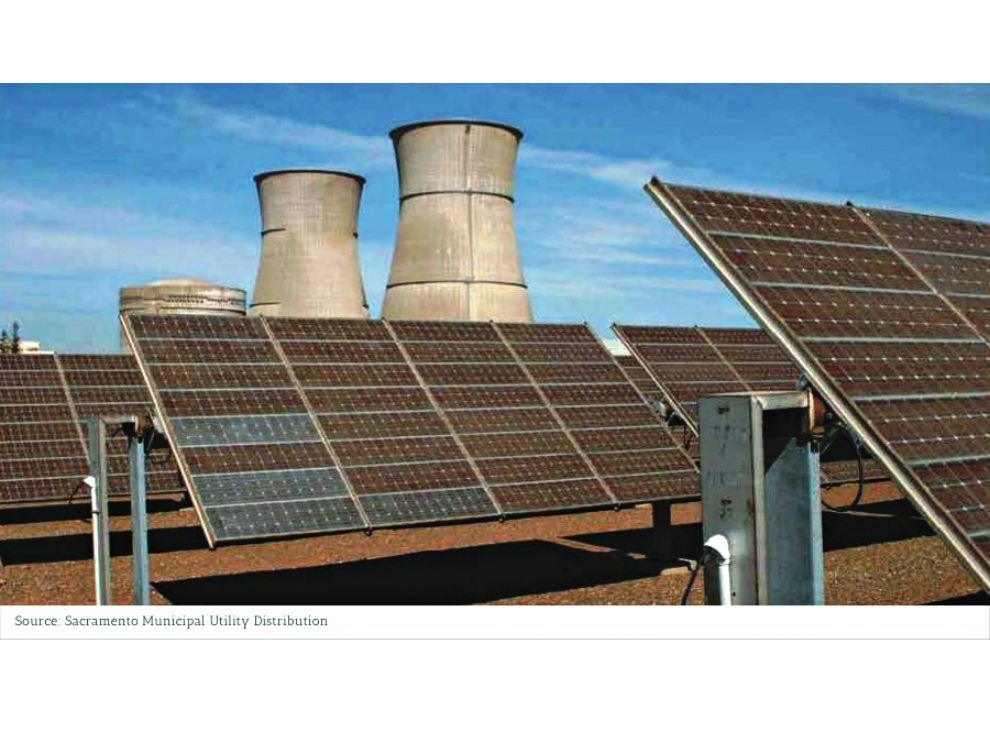 In 1994, the National Renewable Energy Laboratory created a solar cell made out of gallium indium phosphide and gallium arsenide that reached 30 per cent conversion rate.Â
The efficiency of solar panels grew by leaps and bounds over the next few years and residential solar panel integration became popular. The market saw an influx of DIY solar panel kits around 2005.Â 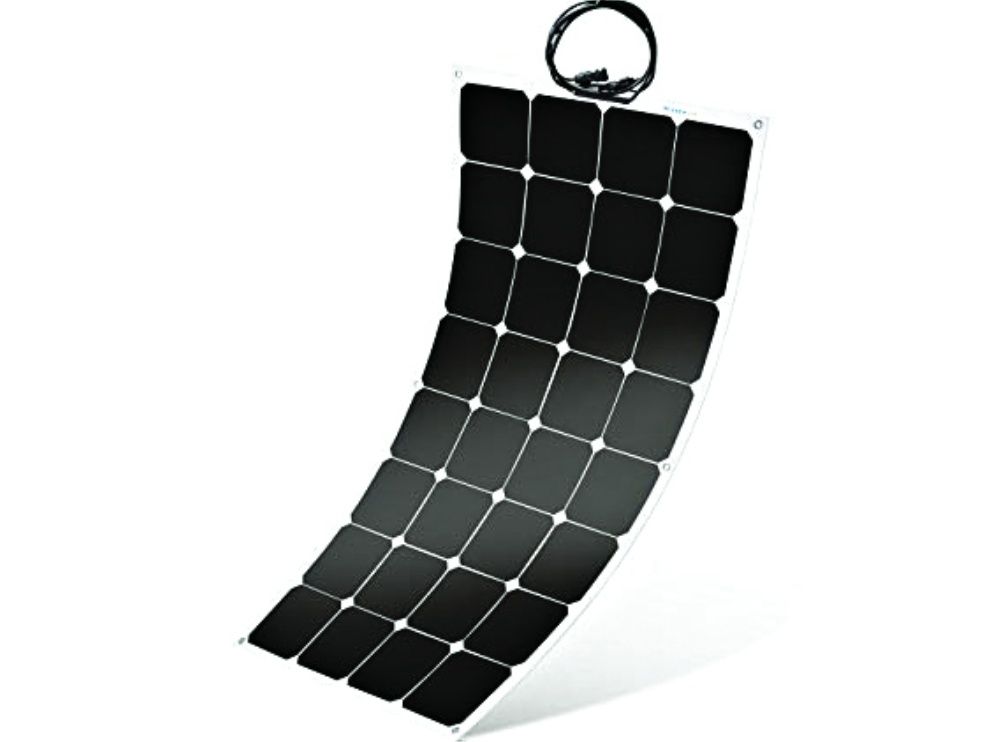 Presently, solar cells are as thin as paper and can be produced using industrial printers. These cells can be transformed into products such as roof tiles or shingles which would probably be unthinkable way back in 1883. The modern-day solar cells usually have a power conversion efficiency rate of 20 per cent and a single strip is capable of producing around 50 watts per square meter. The cost of residential solar energy is at an all-time low. The installation costs of solar panels have dropped over 70 per cent in the last decade alone. Companies are now striving towards aesthetically-pleasing solar panels such as building-applied photovoltaic (BAPV) which are discreet and integrates into existing roof tiles, and even ceramic or glass facades of buildings.

In 1905, Albert Einstein bagged a Nobel Prize for further elucidating the photoelectric effect with his paper, â€śOn a Heuristic Viewpoint Concerning the Production and Transformation of Lightâ€ť (translated) when he was merely 26 years old!

In 2016, a research team uncovered new properties of a nanomaterial, one of whichÂ is magnetic hyperbolic dispersion. This is where a material glows when it is heated.Â

When combined with thermophotovoltaic cells, this could generate electricityÂ from heat without the need for sunlight.