The future of solar energy is bright – times-advocate.com 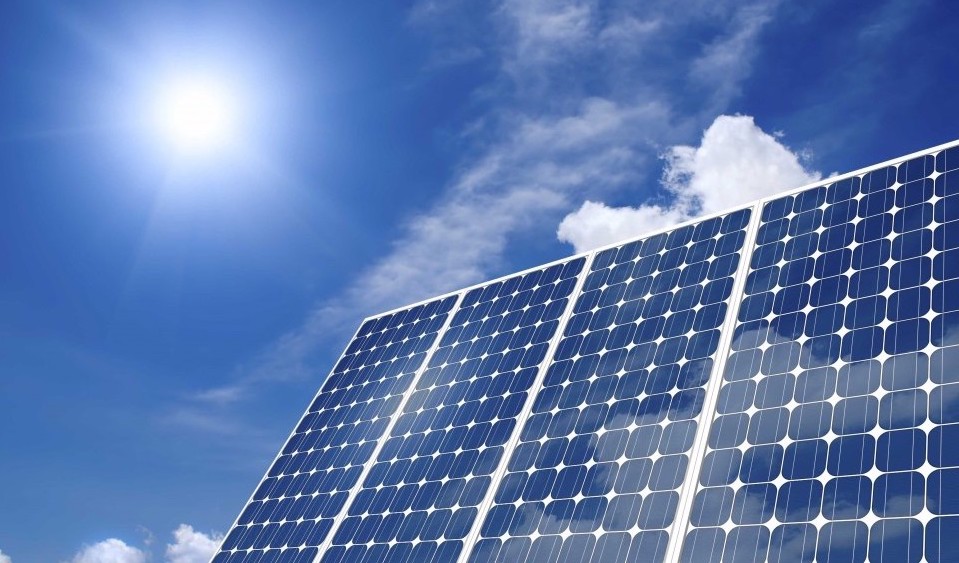 Progress is inevitable. There were those that tried to hang on to the horse and buggy, but the main motives for change are economics, maintenance, convenience, and improvement of the quality of life. Letâ€™s take the electric car which is in so much demand these days. The choice of stopping at the gas station or driving straight home and plugging in your car on your home charger.

We had our Tesla serviced and two service men came to our home and put air in the tires, replaced the smaller battery, updated the computer software, and gave it an overall checkup for $220. There is the aspect of charging an electric car which uses about 300 kwh/month depending on the miles driven. That brings us to the importance of a solar system. For homeowners this is a great time to switch to solar. The average payback for the system these days is only three or four years.

Commercial solar has become the way of the future. Municipalities have become very creative by installing solar in places that can have a dual purpose . Solar systems are being installed on waste landfills, water treatment plant lakes, small lakes that still can be fished on from the shores, and leased grazing land from farmers with tall ground racks that also provide shade for the animals.

The other important point for solar and wind is that it is clean, renewable energy. Solar panels have a warranty of twenty-five years and can last much longer than that if properly maintained. The one reservation about wind mills is that it kills birds, but in cooperation with wild life organizations that study the flight patterns of birds, some wind mills are shut down during flight times.

Because of these positive aspects of solar and wind technology, the support for clean and sustainable energy is being presented in our federal government.

The House of Representatives Committee on Climate Crisis has presented The Moving Forward Act, a new 547 page action plan to Congress. Some of the main goals are growing the economy by putting Americans back to work in clean energy jobs, protecting the health of all families, making sure communities and farmers can withstand the impact of climate change, and protect Americaâ€™s land and waters for the next generation.

Abigal Ross Hopper, president and CEO of Solar Energy Industries Association, SEIA, testified before the Committee last year and they have implemented many of SEIAs ideas in the new Plan. A few of the infrastructure proposals that would benefit the solar industry are a 5 year extension of the 30% Investment Tax Credit with a 2 year phase down, funding ITC for solar storage units, proposals for investment in clean energy and available grants for low income and underserved communities, and government funding of clean energy for community institutions such as schools. The Moving Forward Act will now move to the Senate.

Economic developments in the fossil fuel industry have gotten some attention. The Dakota Access Pipeline has been shut down by a Federal judge and must be emptied of all oil by August fifth. The environmental study showed it was under the Missouri River and any leaks would poison the areaâ€™s drinking water.

Duke Energy Corp and Dominion Energy Inc abandoned their proposed eight billion dollar pipeline because of delays and uncertainty. The Atlantic Coast Pipeline was to carry natural gas 600 miles through the Appalachian Trail.

Monica Bedina of Our Dailey Planet reported that there are 2.4 million miles of underground pipelines in the United States. 190,000 miles of that carries liquid petroleum and there were 614 explosions last year. There was 630,000 methane leaks. This accounts for $260 million worth of damage, mostly in rural areas which ended up with foul drinking water. Bedina said, â€śWe have a pipeline problem.â€ť

There is a joke in the solar industry. What do you call a solar spill? The answer is â€śA Sunny Day.â€ť In California all new home construction must install solar panels and there is a campaign by Environment America to see 10 more states pass similar laws. Solar Energy has a bright future.

This article was written by Judith Shadzi, Vice President of Cosmic Solar, Inc. in Vista, CA.Â