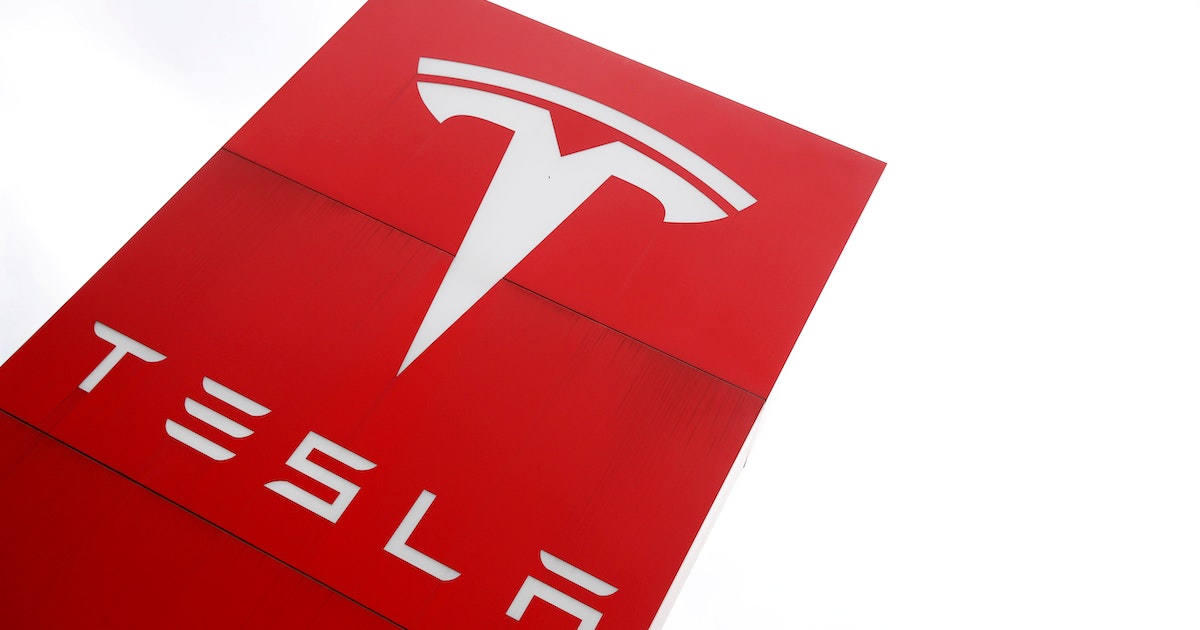 MELBOURNE (Reuters) – Tesla said it expects to spend more than $1 billion a year on battery raw materials from Australia given the country’s reliable mining industry and responsible production practices.

Robyn Denholm, chair of the U.S. carmaker, said on Wednesday that Australia, which is rich in minerals used for batteries like lithium and nickel, is poised to benefit as developing supply chains for electric vehicle batteries and the green energy age focus on environmental, social and governance (ESG).

“We expect our spend on Australian minerals to increase to more than $1 billion per annum for the next few years,” Denholm, an Australian, told a Minerals Council of Australia event.

Tesla already sources three quarters of its lithium feedstock from Australia and over a third of its nickel, Denham said, without specifying a dollar figure.

“Australian mining companies do have a good reputation, great expertise, professionalism and are preferred by manufacturers increasingly concerned about meeting both today’s and the future’s ESG requirements,” she said in Canberra.

The comments are in line with a new policy underway by U.S. President Joe Biden’s Administration to rely on allies to supply of the bulk of the metals needed to build electric vehicles.

The U.S. will then focus on processing those metals domestically into battery parts, part of a strategy designed to placate environmentalists, two administration officials with direct knowledge told Reuters last month.

Australia, alongside Canada and Brazil, are among the countries expected to benefit.

Australia’s exports of hard rock lithium known as spodumene are expected to hit A$1 billion ($773 million) this year while its nickel exports are expected to be valued at A$4 billion, government figures show.