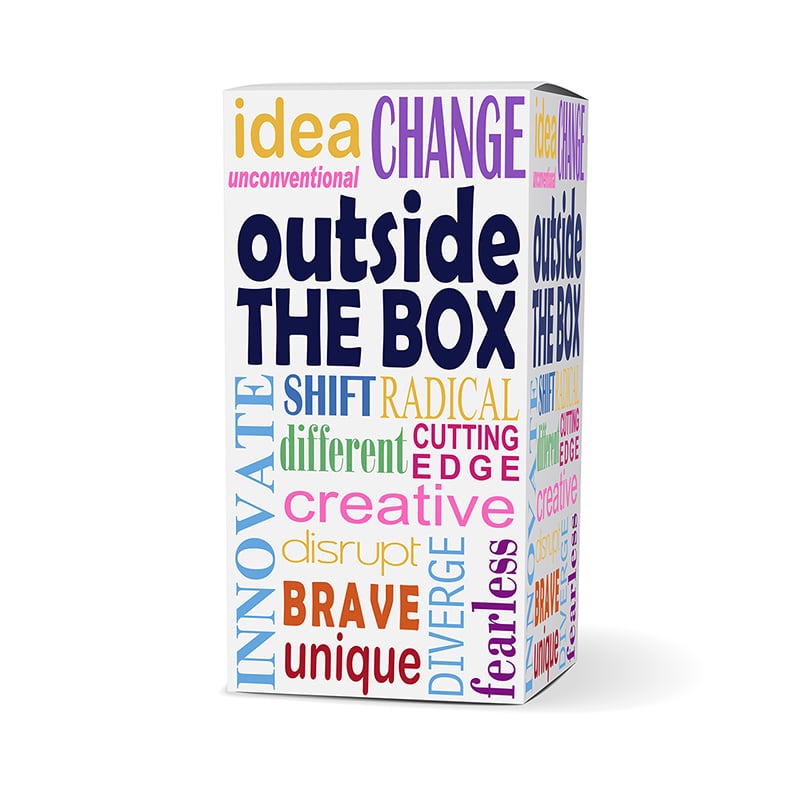 One of things that a genius with big vision sometimes overlooks is that mere mortals can miss the big picture that is envisaged. And so it may be with Tesla (NASDAQ:TSLA) and household energy supply and integration. Here I paint a picture that few investors see when they consider Teslaâ€™s household offerings, and which even Tesla hasnâ€™t pulled together (yet). It is yet another angle that investors might consider when contemplating investment in Tesla, because this area is ripe for the picking.

To provide some perspective about why this is interesting, consider that recently South Australian households generated (admittedly on a single day) approximately two-thirds of the operational demand for South Australian power. With one in 3 households having solar PV on their roofs, it is clear that household PV has the potential to be a dominant contributor to South Australian electricity needs. So we are not talking about tiny amounts of energy generation.

A relatively old (2016) study by the NREL concluded that 39% of US power generation could be provided by rooftop solar PV. With today’s smaller, more efficient solar PV panels, I bet that this is a substantial underestimate. A recent study indicates that the US electricity system could operate effectively with very high penetration of solar PV plus battery storage, although at very high levels of solar PV (90%) there would be substantial curtailment of the cheap solar power at some times.

The US home solar PV market is still in its infancy, although there are now more than 2 million homes with solar PV. It is clear that this is going to grow substantially, but there are some things to sort out. California mandating that all new homes have solar PV installed is an indication as to how big this might become.

So it isnâ€™t â€śpie-in-the-skyâ€ť to take seriously that solar PV plus batteries may soon be making a big impact, and hence that companies like Tesla might have a very big market, when coal, nuclear and gas power start to disappear (happening already). This is why I take the Tesla products in this space seriously, noting that in the US this market has barely started. Elon Musk in Q3 earnings reporting was bullish about the prospects for Teslaâ€™s energy business, foreseeing that it will grow from 6% of total revenues, to match that of the electric car group within the company.

There are two stories here. One is of a suite of new products (Solarglass roof, household batteries) which are in the market but still not yet perfected. The second story, which hasnâ€™t happened yet, is of integration of not only power generation and household storage, but also the Tesla electric cars.

All is not well in Teslaâ€™s traditional solar PV business, with decreasing business over recent years meaning that it has fallen from number 1 in the US (Solar City business) to today number 3. It appears that this area is going to get more attention within Tesla, with more focus on power generation with the recent refreshing of the solar roof (see below).

Recently Tesla announced the third generation of its Solarglass roof. The shorters will no doubt get agitated about the solar roof as it is clear that it has taken a while to iron out the bugs of a roof that acts as a giant solar panel. However, this product is starting to look interesting for people building a new house, even though the contribution of the solar roof to Teslaâ€™s bottom line is negligible at this stage. Tesla sees this market becoming a 1000 roofs installed/week opportunity. Perhaps the power outages in wild weather in California are focusing homeowners about self produced power and being able to operate off-grid in an outage. The specs for the solar roof include 25 year warranty for tiles, power and weatherisation. It has the best fire rating, a rating for up to 130mph winds and hail rating to hail diameter 1.75â€ť. Pricing is $42,500 ($33,950 after $8,550 Federal tax incentive) for an average 2,000 square foot home, providing 10kW solar PV. The V3 Solarglass Roof will cost less than a new roof + solar panels.

Household batteries are still expensive and of marginal economic value. The price needs to fall for the market to grow. Having said that, batteries are now becoming part of the household power generation scene in Germany, with half of new solar PV installs having a battery as part of the system earlier this year.

The Tesla Powerwall 2 (13.5 kWh) is at the big end of household batteries, so the cost is a big issue. Iâ€™m not convinced that this size of battery is going to be attractive as fully electric cars get adopted, because a fully electric car has a huge battery (50-100 kWh) in comparison with a household battery. A Tesla car would run my (energy efficient, remote) house for approximately one week.

Currently Tesla doesnâ€™t support integration of their vehicles with a household minigrid, I suspect because this is in competition with their home battery products. When enquiring about integrating a Model 3 with my household supply, I was confronted with a Tesla salesperson who put me on to the Powerwall person, who in turn didnâ€™t want to address integrating the car battery. This is an area where what makes sense conflicts with todayâ€™s business planning. At least where I live, the Powerwall business and the car business are in different silos and there is clearly a conflict between their goals. This has to be sorted out. I suspect that the solution will end up with a Powerwall product that has a different goal than providing a substantial part of daily power requirement as it does currently. There is a need for a storage product, but the electric car is likely to become the major storage product for the house (as well as being used for transport). In this case the residential storage comes essentially without cost (or the transport aspect of the vehicle becomes cheaper as the battery has other roles).

This isnâ€™t rocket science and Nissan (OTCPK:OTCPK:NSANY) already supplies integration of their LEAF BEV with a household system.

The battery in a BEV is much bigger than an existing household battery system. Given that there were 5.6 million BEVs on the roads (primarily in China, Europe and the US at this stage) at the start of 2019, and it is predicted that there may be 1 billion by 2050, there is a huge storage capacity emerging. A recent report by IRENA (International Renewable Energy Agency) Electric Vehicle Smart Charging: Innovation Landscape Brief explores how vehicle to household connection is going to play out. Tesla needs to be part of this even if it means a rethink of their Powerwall business.

Having considered the above products, I acknowledge that stitching them together is piecemeal at best at this stage (but see above, Nissan and Renault (OTCPK:OTC:RNSDF) have products, and the IRENA report lays out the landscape). Of course this is an area where Tesla has made huge investment and Tesla already enables 24/7 monitoring (from anywhere) of power flows from a solar roof to internal consumption, battery charging, as well as vehicle charging. The elements of a fully integrated product have been developed but not yet commercialised. When Tesla gets there, it will be another pull for Tesla products, so that instead of selling just a car, or just a household storage system or solar PV/Solarglass roof, a customer will be able to get an integrated package. This is going to be very attractive and it leverages sale of the various products.

German storage company Sonnen (now owned by Shell (NYSE:RDS.A) (NYSE:RDS.B)) is ahead of the pack here, with interesting offerings pulling in an electric car to their subscription model for solar PV and household battery. This starts with a Renault Zoe as the electric car, but the report notes that a Tesla may be added next year. So something is happening here. Watch this space.

Tesla is a classic case of the â€śwood for the treesâ€ť problem. There is so much happening that often investors miss how integrated the company is in its mission to electrify the world and reduce greenhouse gas emissions. I suggest that Tesla hasnâ€™t got the product mix sorted at the domestic level, but that it will happen soon and when it does another huge slice of business for Tesla will open up. Notwithstanding a tricky financial position juggling so much innovation, the case for Tesla gets more compelling.

I am not a financial advisor, but I follow closely developments in energy and transport as the world begins to address global heating and exits fossil fuels. If my commentary on new investment opportunities provides you and your financial advisor with another view please consider following me.

Disclosure: I/we have no positions in any stocks mentioned, and no plans to initiate any positions within the next 72 hours. I wrote this article myself, and it expresses my own opinions. I am not receiving compensation for it (other than from Seeking Alpha). I have no business relationship with any company whose stock is mentioned in this article.

Editor’s Note: This article discusses one or more securities that do not trade on a major U.S. exchange. Please be aware of the risks associated with these stocks.