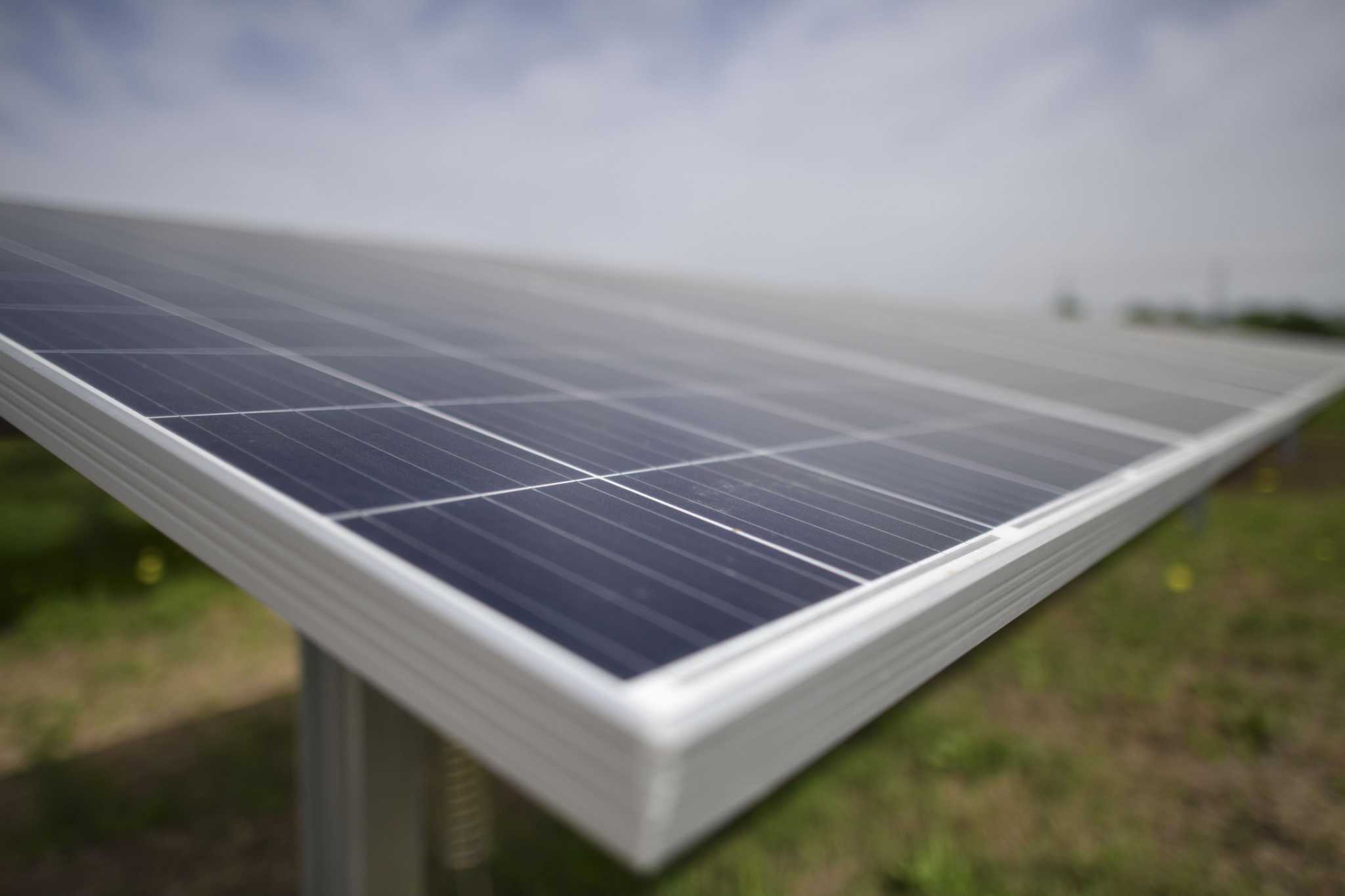 A simmering dispute between the stateâ€™s electric grid manager and the Public Utility Commission has burst into view over a request by Tesla to make it easier to develop battery storage systems in Texas.

The electric carmakerâ€™s request before a committee of Electric Reliability Council of Texas, wouldnâ€™t normally attract much attention. But Texas regulators and ERCOT have been struggling for more than two years over how to accommodate developing battery storage technology that experts predict could accelerate demand for renewable energy sources and ultimately reduce electricity prices.

Large batteries can be charged from solar units or other forms of energy at night when power is cheapest and the stored energy sold when prices peak during midday. But Texas has been slow to adopt the technology, treating battery storage as a form of power generation and retail consumption with big cooling systems instead of just one integrated network.

One Texas regulator said heâ€™s embarrassed by the time it has taken for the state to nimbly embrace new technology.

SEEKING SOLUTIONS: How will batteries plug into Texasâ€™ power grid?

â€śThis is the kind of thing Texas should be able to adopt to,â€ť Commissioner Arthur C. Dâ€™Andrea said. â€śWhen there is a new technology, a new way of doing things, we embrace it and pull it into the market and we make it work.â€ť

Integrated battery storage systems â€” essentially self-contained ready-to-go units that sit on concrete slabs â€” are becoming more sophisticated sources of low-cost and resilient power for manufacturing sites, office buildings and homes. They also are competing with fossil-fuel and other sources of electricity and and the retail providers that sell it.

Tesla filed an urgent request last month with ERCOT, asking the grid manager to make it clear that integrated battery systems are considered wholesale storage. Without that clarity, battery developers are prevented from using advanced and more efficient technology to provide new capacity to the ERCOT system as early as next year, according to Teslaâ€™s application.

But ERCOT questioned the validity of the comments because staff members didnâ€™t sign their individual names to the comments, commission Chairman DeAnn Walker said during a recent public meeting.

â€śI find that offensive,â€ť Walker said during the meeting Thursday.

She said the commission staff is doing what itâ€™s supposed to do and that ERCOTâ€™s reaction reflects a long-standing disagreement among staffers at ERCOT and the Public Utility Commission. She didnâ€™t elaborate.

The dispute illustrates the ongoing power struggle in Texas between those at companies like Tesla who are pushing new technology such as the self-contained battery system and an electricity grid manager overseen by a board dominated by the power industry.

Generators donâ€™t want to see a new source of competition which battery storage would be, said Ed Hirs, an energy economist at the University of Houston, and ERCOT is essentially acting as the gatekeeper to keep storage companies out.