Tesla Powerwall 2 One-Year Review: Is It Worth It? – InsideEVs 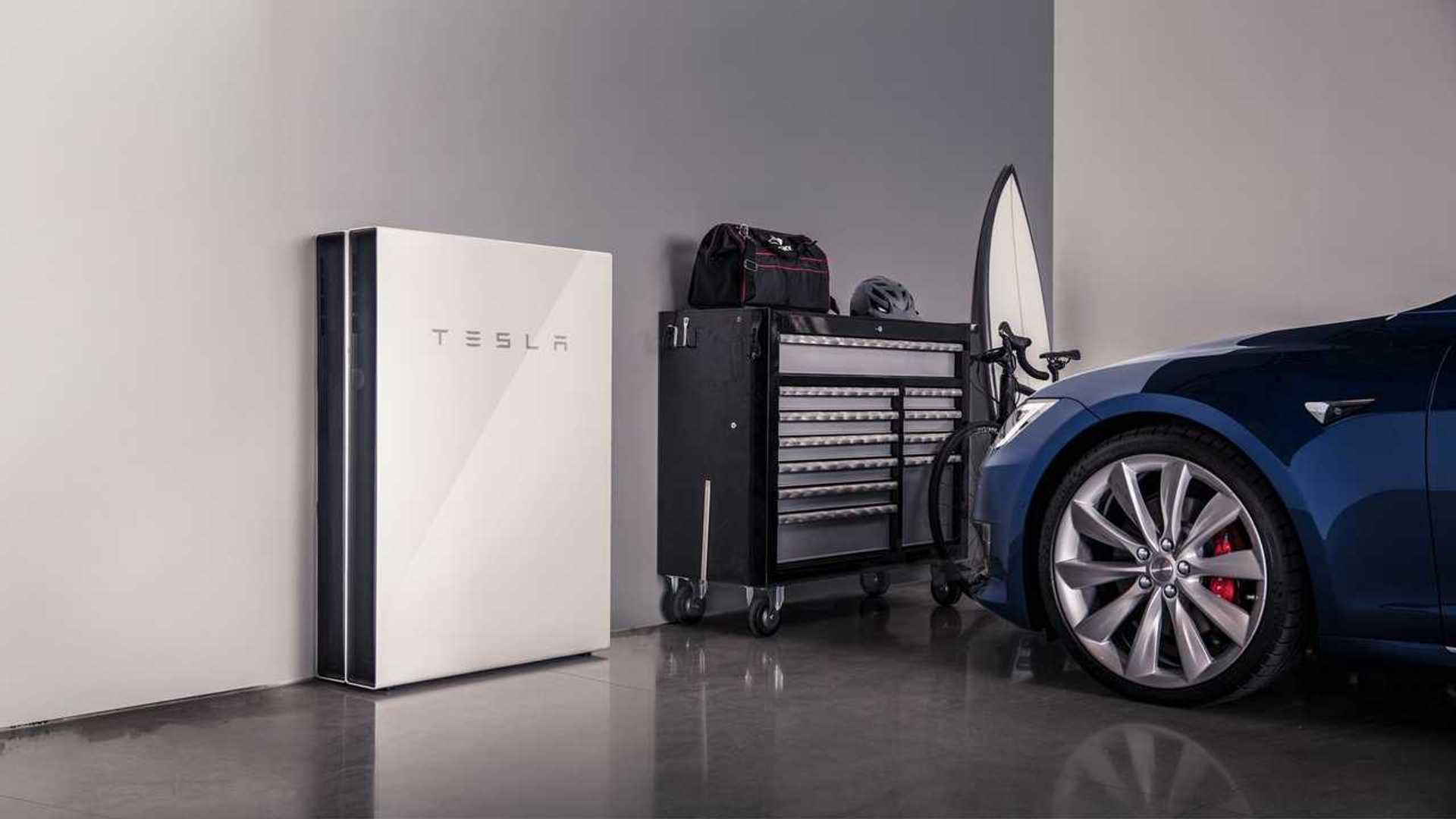 Who better than Tesla owner, data expert, and YouTube influencer Ben Sullins to provide details his Tesla Powerwall 2 after one year of ownership? Sullins breaks down the data related to cost and savings over time.

Tesla isn’t just an automaker. Instead, it’s an energy company, and many would argue it’s a software company as well. Despite negative coverage of Tesla’s energy products and solar roof, its energy division is growing, and there’s lots of promise for the future.

For years, people said Tesla would never make it as a successful automaker. It struggled, but mostly because many people just aren’t yet motivated to buy EVs. While EVs are now catching on, there’s still not a huge demand, but Tesla is still able to sell many electric cars nonetheless, and record a profit.

Tesla’s Powerwall and Solar Roof products are in much the same situation as its cars were just a few years ago. Many people just aren’t moving to home battery energy storage, at least not yet. However, once the technology catches on, batteries become cheaper, the price comes down, and more widespread adoption occurs, Tesla could easily have the edge on the market.

Sullins owns two Powerwall 2 units, which adds up to 27kWh of energy storage. He uses them for energy during peak times, to save money, though he still charges his cars using the grid. However, he charges overnight when energy is at off-peak rates. Sullins has solar at his home as well.

Sullins shares how much he paid for his solar system and installation, as well as his Powerwall 2 units. Then, he breaks down his energy usage. Interestingly, he learned that if he didn’t have the solar investment, he’d actually be saving more money right now. With solar cost factored in, you may not see initial savings, but you will over the long term.

Regardless of how much money you can save now, buying a unit like a Powerwall provides peace of mind in times of a blackout. There’s no doubt that you’ll save a considerable amount of money in the long run, but depending on your system and its cost, it could take time to realize the savings.

Check out the video for a much better breakdown and explanation of the cost and benefits of owning a Tesla Powerwall 2. Let us know if you have solar and battery energy storage products. If so, how much money are you saving?