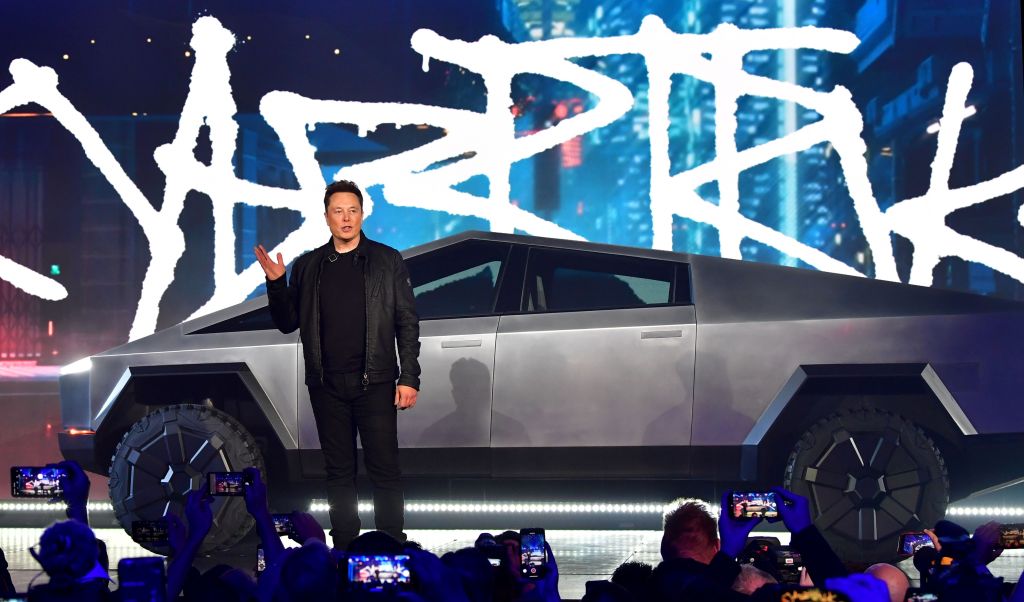 Tesla may be making plans to put down at least some roots in the Lone Star State.

According to a report Friday from Electrek, a website that focuses on Tesla and the electric and sustainable vehicle industry, Tesla has chosen to build its next Gigafactory near Austin, Texas, with a goal of producing Model Y vehicles at the location by the end of this year, and Cybertrucks at some point in 2021.

Tesla didnâ€™t immediately return a request for comment on the matter.

The report came at the end of a wild week for Tesla, and its high-profile chief executive, Elon Musk.

Last weekend, Musk went on Twitter to say Tesla would move its headquarters to either Texas or Nevada, and would consider moving its manufacturing operations out of California, because Alameda County had forced the company to stop building cars at its Fremont plant due to the shelter-in-place order meant to curtail the spread of coronavirus around the Bay Area.

Musk also said Tesla had filed suit against Alameda County for violation of due process, and offered to have himself arrested for violating the shelter-in-place order by saying he would be on the assembly line with Tesla employees when the plant re-opened. Approximately 10,000 people work for Tesla in Fremont.

By Wednesday, Tesla and the county had reached an agreement to re-open the plant and resume operations under specific safety guidelines beginning next week.

Teslaâ€™s opening of a factory in Texas wouldnâ€™t be a complete surprise, as in February, Musk went on Twitter to get a feel for what his 34.2 million followers thought of the idea of Tesla building a factory in the state.

â€śGiga Texas?â€ť tweeted Musk at the time, with a poll in which 80% of respondents supported the idea.

Then, in March, just days before the multi-county shelter-in-place edict went into effect, Musk hinted about the companyâ€™s future manufacturing plans by tweeting, â€śScouting locations for Cybertruck Gigafactory. Will be central USA.â€ť

Gene Munster, managing partner with tech research firm Loup Ventures, said that even if Tesla gets a Texas-based factory up and running within a year, it couldnâ€™t afford to abandon its facilities in Fremont, at least for a while.

â€śThe company canâ€™t scale production in new facilities to meet demand, so moving away from Fremont in the next 5 years would be a mistake, and give oxygen to other automakers trying to catch up to Tesla,â€ť Munster said. â€śEven with another Gigafactory in Berlin, Tesla still could not meet its demand in five years without Fremont.â€ť

Earlier this year, Tesla broke ground on a site in Germany near Berlin which will be the companyâ€™s first Gigafactory in Europe. Tesla also builds Model 3 cars at a Gigafactory in Shanghai for sale in China, and has plants in Nevada and Buffalo, N.Y., where it builds batteries and solar panel and power equipment.

« ‘Wood’ you believe it: â€śwood templeâ€ť showcases use of natural material in architecture – The First News Get Ready for the Summer of the RV – TravelPulse »