Skip to content
Home/solar batteries tesla/Tesla cheese: how one farmer is fighting for zero emissions – Inverse

Tesla cheese: how one farmer is fighting for zero emissions – Inverse 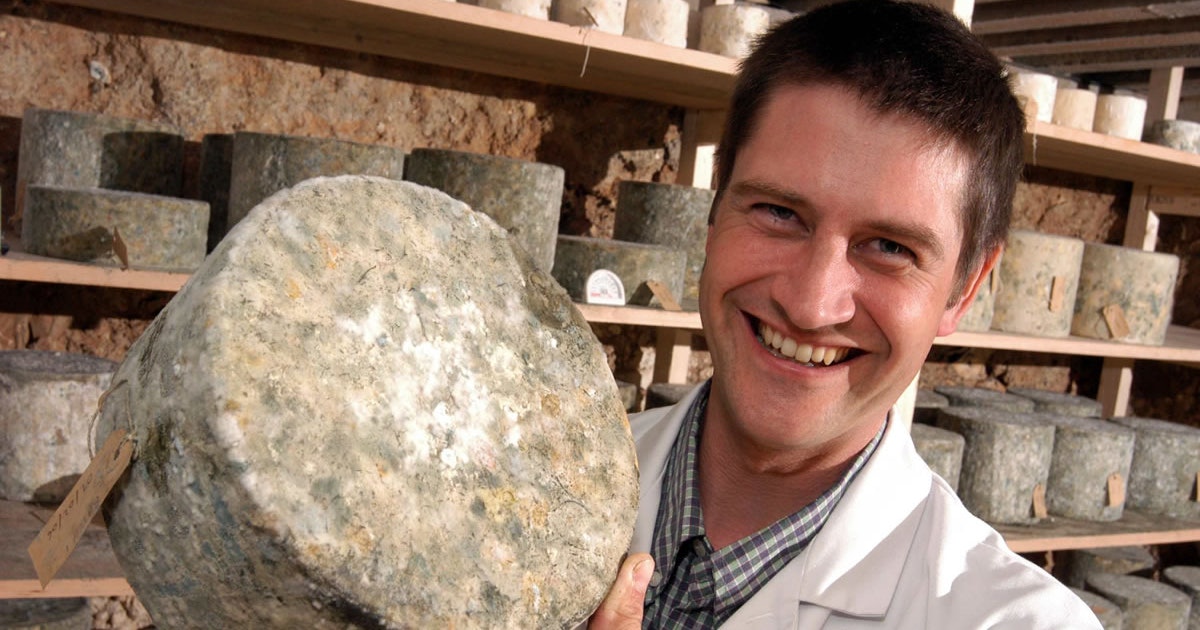 Robin Betts is on a mission — to fight climate change by starting on a small scale.

He’s the owner of the Winterdale cheese farm in Kent, a county known as the “garden of England.” His family has farmed in the area for over 500 years, but Betts’ operations are decidedly cutting-edge thanks to a mix of solar panels, wind turbines, Tesla Powerwall batteries, and a Tesla Model X car.

Want to know more about how Betts’ advanced setup works, how others can inspire a clean energy transformation, and what his experiences taught him about electric cars? Read the full interview, only in MUSK READS+.

Betts’ business has long-standing roots in the area — his family has farmed in the area since 1495. His brother’s farm, Church Farm in Offham down the hill, was once owned by King Harold’s brother, as recorded in the 1086 “Domesday Book.”

All this is used to deliver around two million liters (over 500,000 gallons) of milk and 52 tons of cheese per year.

Beyond the technology, Betts has also reduced the farm’s energy usage by changing how it makes cheese. Cheddar needs to mature for 10 months to a year at around 50 degrees Fahrenheit, so Betts built a cave and lowered down the cheese 10 feet so it can mature at the right temperature.

His efforts attracted the attention of Tesla CEO Elon Musk, after Inverse first wrote about Betts’ farm in March 2019:

“I think we were watching the sunset in Cornwall, on the beach, and my phone was going absolutely bonkers,” Betts says, recalling the day Musk shared the article.

But for Betts, who has become known as the eco-guy in the area, his farm is just the beginning. He’s spearheading an ambitious new campaign to get his area to carbon-neutral status by 2030 — and he’s learned some vital lessons that will help others to do the same.

TO READ THE FULL INTERVIEW, SUBSCRIBE TO MUSK READS+.

Here is what you will gain from subscribing to MUSK READS+:

MUSK READS+ is a fully independent operation. We are not Elon Musk, nor are we employed by him. Our job is to report the events we find newsworthy, giving you the inside look at the worlds of space rockets, electric cars, clean energy, and more. It means first-hand accounts of a SpaceX rocket launch, Tesla insights from third-party analysts, and more.

If you want to support us in our mission, and receive original interviews and analysis, consider contributing with a subscription.