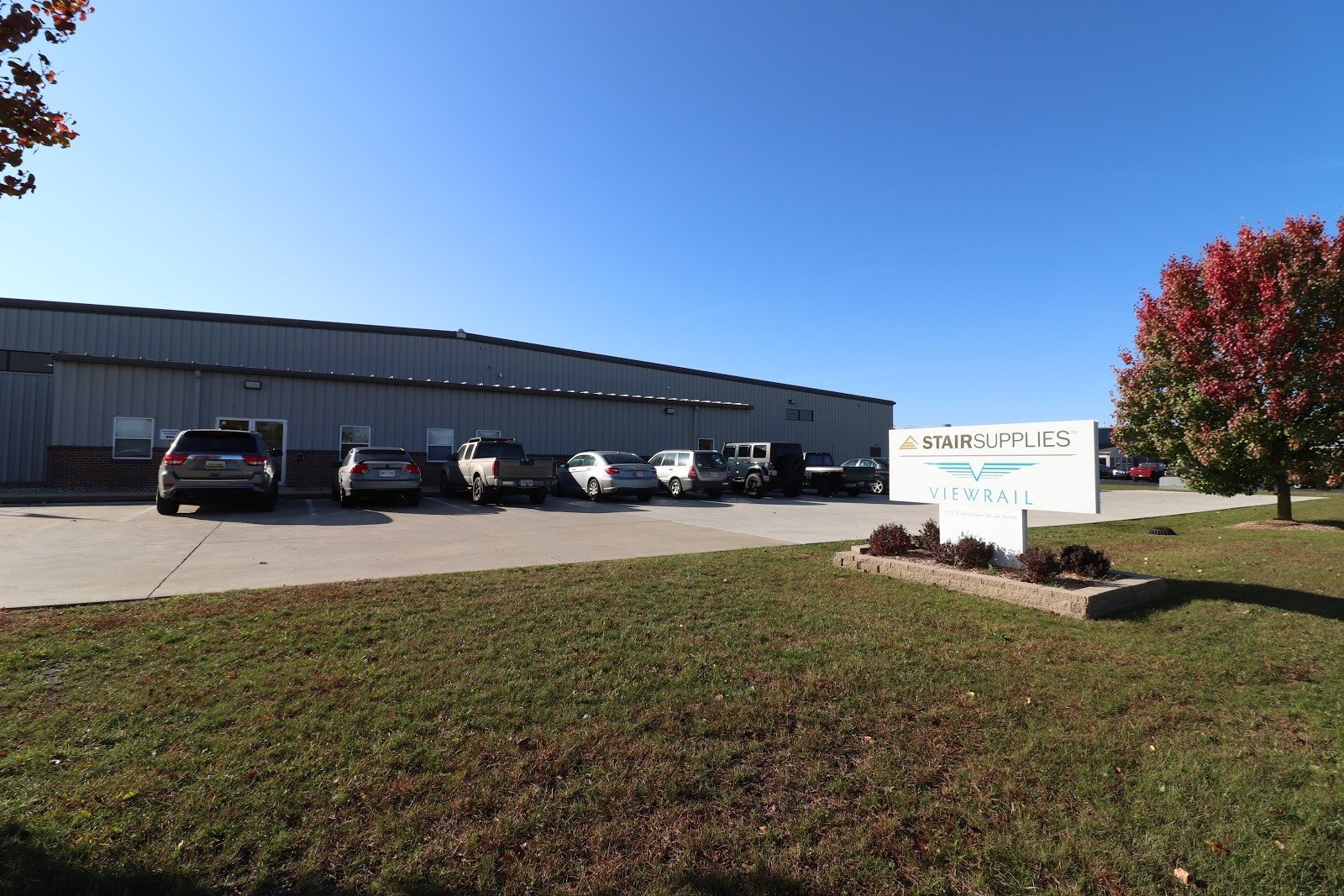 Viewrail, a family-owned-and-operated manufacturer of custom floating stairs, glass railing systems, and stair components, announced plans to install solar power systems on six of their seven buildings in Goshen. The company expects to produce 75% of their own electricity.

“We’re looking to utilize renewable energy for the benefit of our company, and also so that everybody who lives or works here in Elkhart County can breathe a little easier,” said Len Morris, founder and owner of Viewrail. “It makes good business sense. Being energy independent is a great move for our employees because this makes our business more stable and competitive in the years to come.”

The company will make a substantial investment in over 5,000 solar panels spread over the six buildings and more than 100,000 square feet of roof, or almost the size of two football fields. When deployed, the solar panels will generate two megawatts of electricity, about the same amount of electricity used by 300 homes annually, equal to almost 10 railroad cars of coal each year. Installation will begin this fall and will be completed in early 2021.

According to Angie Saunders, Volume Project Coordinator at Viewrail, “As a new mom, I am more aware of how my decisions affect my daughter’s future. Viewrail is an active leader in our community in creating a more sustainable and long lasting future. I am excited to work for a company that not only cares but takes action. That’s important to me.”

“We won’t have sufficient roof space for all the panels, so we will utilize ground installations in at least one location,” said Shane Dyer, Senior Manager and Registered Architect at Viewrail. “It’s a very ambitious strategy, but we’re a big energy user and we have begun a very aggressive expansion initiative. Those growth plans include a lot more energy usage too. By spring, a couple of our locations will be 100% solar.”

The equipment will be installed by Solar Energy Systems of Nappanee, which has been doing solar installation work in Northern Indiana since 2006. Andrew Staffelbach, Marketing Director, estimates that “Viewrail should realize payback in two-and-a-half to three years. This also provides Viewrail with cost certainty by eliminating the unknown factor of potential electric rate increases.”