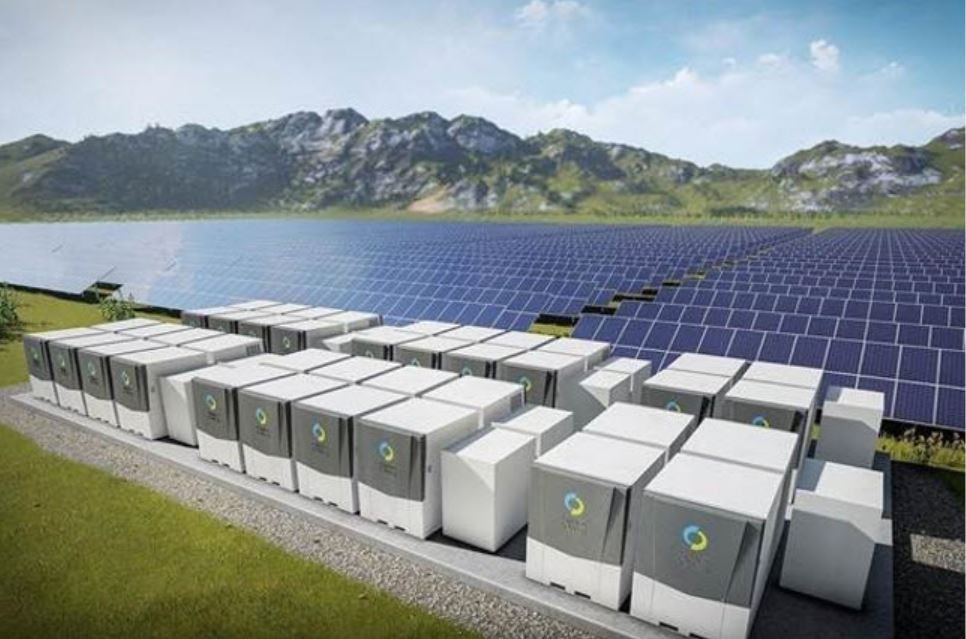 COLORADO SPRINGS, Colo. (KRDO) — Colorado Springs Utilities announced Wednesday that it will have one of the largest battery storages in Colorado through a new purchase agreement.

CSU says it is buying a 175-megawatt (MW) solar project coupled with a 25 MW four-hour battery energy storage system. The new solar project will be provided by Boulder-based juwi Inc., and will provide enough power for more than 55,000 homes, according to city officials.

The “Pike Solar Project” is expected to be complete in 2023 and will be constructed in El Paso County. The energy stored in the 25-megawatt battery will be discharged during expensive peak hours or at night when the solar facility is not generating electricity. The battery storage will be one of the largest in the state.

Chief Executive Officer Aram Benyamin says the partnership is the next move in CSU’s goal of using energy that is cost-effective and environmentally sustainable.

â€śThis new agreement is exciting for Colorado Springs Utilities as we lead the way for battery storage in the state,â€ťÂ Benyamin said. â€śThe additional solar we will bring online will help diversify our energy mix and help us reach our EnergyÂ Vision goal of achieving 80% carbon reduction by 2030.â€ť

The new project has a 17-year term length and will use more than 400,000 solar panels to generate energy. After adding Pike Solar to the existing solar, wind and hydro resources, renewable energy is estimated to represent 27% of Colorado Springs Utilitiesâ€™ energy portfolio.Â

CSU says this is the second project it has partnered with juwi Inc. The first one was Palmer Solar, a 60-MW facility that is currently the largest solar project in the city.