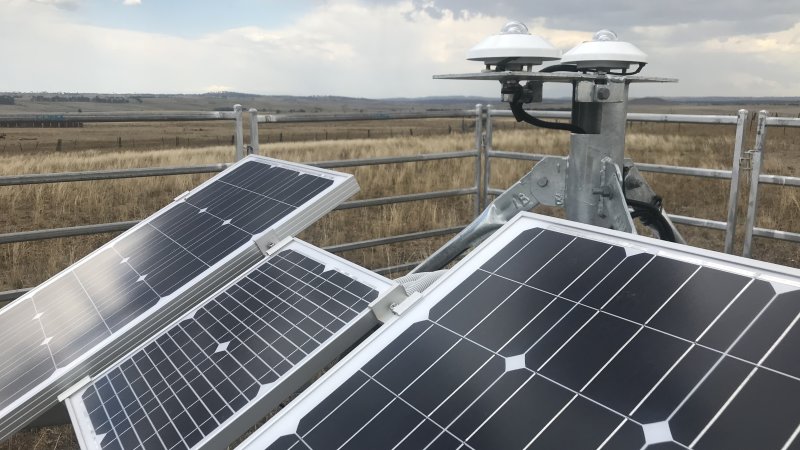 Confirmation of the project’s construction comes after the federal government singled out hydrogen, batteries, green steel, soil carbon, and carbon capture and storage as the five top-priority, low-emission technologies to develop over the next decade (ignoring solar and wind power) and pushed for more gas plants in NSW to reduce energy prices and encourage the economy to rebound.

But Greens leader Adam Bandt is pushing for the government to phase out gas as well as coal plants, saying on Sunday that Australia should become “a renewable energy superpower” that exported sunlight.

Elecnor will will be responsible for the design and engineering of the project as well as operation and maintenance services for the first two years.

Elecnor, which is listed on the Madrid Stock Exchange and is controlled by a Basque family-owned private company Cantiles XXI, builds projects in more than 50 countries and has an annual turnover of around $4 billion.

Elecnor set up a subsidiary, Elecnor Australia, in Melbourne in 2014 to develop its infrastructure and renewables businesses and projects in Australia and New Zealand.

Many Australian contractors, including Downer EDI, are no longer taking on the risk of building solar farms after losing money on projects, partially due to the difficulty of connecting farms to electricity grids.

But a grid connection agreement has already been signed with NSW’s TransGrid for the New England project to connect to existing transmission lines that cross the solar farm site.

Almost 70 objections were received opposing the solar farm but the NSW Independent Planning Commission upheld the Department of Planning, Industry & Environment’s decision to grant the licence provided that New England residents’ concerns were addressed, including “no significant visual impacts” on surrounding residences, and the “rural character and visual quality of the area would be preserved as far as practicable”.