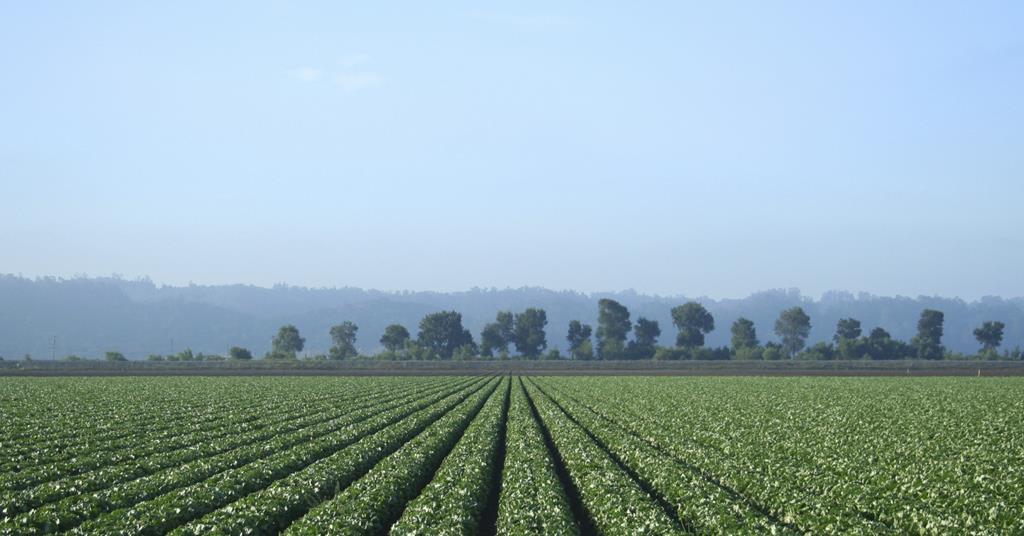 South Yorkshire Pensions Authority (SYPA) is looking to more actively manage its pension fundâ€™s agriculture holdings, including to exploit a â€śsignificant ESG potentialâ€ť, according to the authorityâ€™s director.

George Graham, the director of SYPA, explained that the authority could look to install wind turbines or solar panels on land, or use vacant buildings no longer required for agriculture purpose for affordable housing.

More active management of the land could also mean â€śfilling in gapsâ€ť between fields that it holds, to make managing the land easier.

â€śItâ€™s about making sure we have the asset singing,â€ť Graham told IPE Real Assets. â€śIn the short-term, it might involve spending a bit of money, but then reaping better returns because of that.â€ť

SYPA is the organisation responsible for running the ÂŁ9bn (â‚¬9.9bn) local government pension scheme for the county of South Yorkshire, in the north of England. With a 2% allocation to agriculture via direct holdings, it is the owner of one of the largest single ownership portfolios of agricultural land in the UK.

The plan for more active management of these holdings follows a review of the agriculture portfolio, which was commissioned because of concerns it had been dragging on the performance of the property portfolio as a whole.

Graham said SYPA wasnâ€™t looking to grow the fundâ€™s agriculture allocation in any strategic sense but would make tactical acquisitions and disposals.

Another decision stemming from the review is that SYPA is looking to change how it measures the agriculture portfolioâ€™s performance.

Traditionally the portfolio has been managing against a general property benchmark, but Graham said this wasnâ€™t appropriate as â€śagricultural land doesnâ€™t perform in the way supermarkets and offices doâ€ť.

â€śItâ€™s performing well for the type of asset it represents, but weâ€™ve been measuring it wrong,â€ť said Graham.

The authority will be looking to identify an appropriate Consumer Price Index-related benchmark or some sort of absolute return benchmark reflecting the agricultural portfolioâ€™s role as a store of value rather than a growth asset, he explained.

South Yorkshire is one of 11 pension funds that have established Border to Coast, one of the eight local authority pension asset pools that have emerged in the UK.

Last week Border to Coast announced the appointment of a head of real estate ahead of the launch of property funds for its partner pension funds.