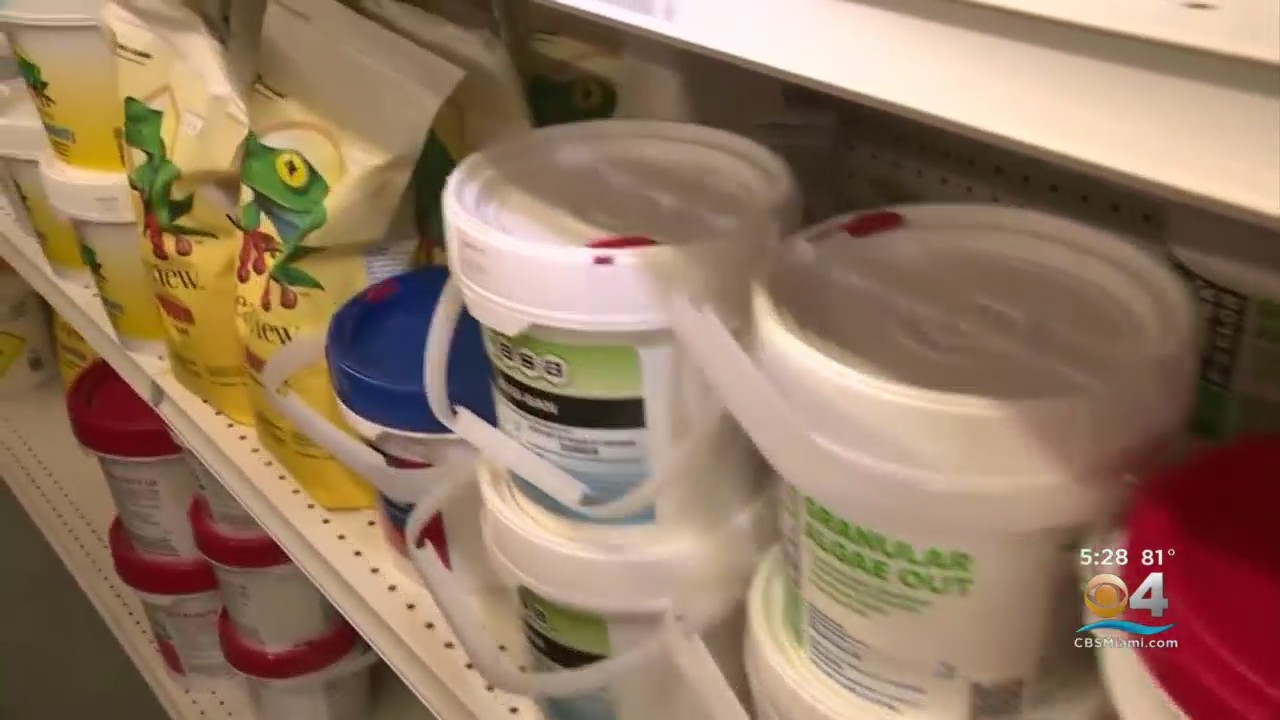 European Union leaders on Monday agreed to impose new economic sanctions against Belarus, after the country’s authoritarian President Alexander Lukashenko forced a Ryanair flight from Greece to Lithuania to land in Minsk on Sunday so authorities could arrest Roman Protasevich, a dissident journalist on board. Already, there are sanctions in place against Lukashenko and other top officials in response to the violent crackdown on protesters last year during Belarus’ disputed presidential election. Protasevich is the co-founder and former editor of the NEXTA Telegram channel, one of the few opposition outlets still in existence following the demonstrations. Protasevich has been living in Lithuania, and was accused of inciting hatred and mass disorder; he faces 12 years in prison if convicted. In addition to sanctions, the EU leaders want planes to steer clear of Belarusian airspace and ban Belarus’ national airline from flying over or into any EU territories. Lukashenko’s move was “the test of the West,” Latvian Foreign Minister Edgars Rinkevics told The Washington Post on Monday. “But it was also a show of force and confidence to his own people and the opposition: ‘Look, I can come and get you anyway.’ This is an inter-European flight, from Athens to Vilnius, with a European company performing the flight, with a person who is under European protection because he is an opposition activist. This is a direct attack against Europe.” Lithuanian authorities are working to determine whether anyone else — like Russia — was involved in forcing the plane to divert to Minsk, and want to know the whereabouts of three passengers who got off the plane at the airport but didn’t get back on. “This was a major operation,” a senior European official told the Post. “These were skilled professionals, skilled guys on board.” A video appeared on Telegram Monday evening featuring Protasevich delivering what was seemingly a coerced message, with the journalist saying he was being treated “as correctly as possible” and cooperated by giving “confessional testimony about the fact of organizing mass riots in the city of Minsk.” More stories from theweek.com5 riotously funny cartoons about GOP resistance to the January 6 CommissionMore than 30 countries could face oxygen crises similar to India amid COVID-19 surgesLate night hosts don’t let Marjorie Taylor Greene’s mask-Holocaust blunder spoil their COVID-19 parades