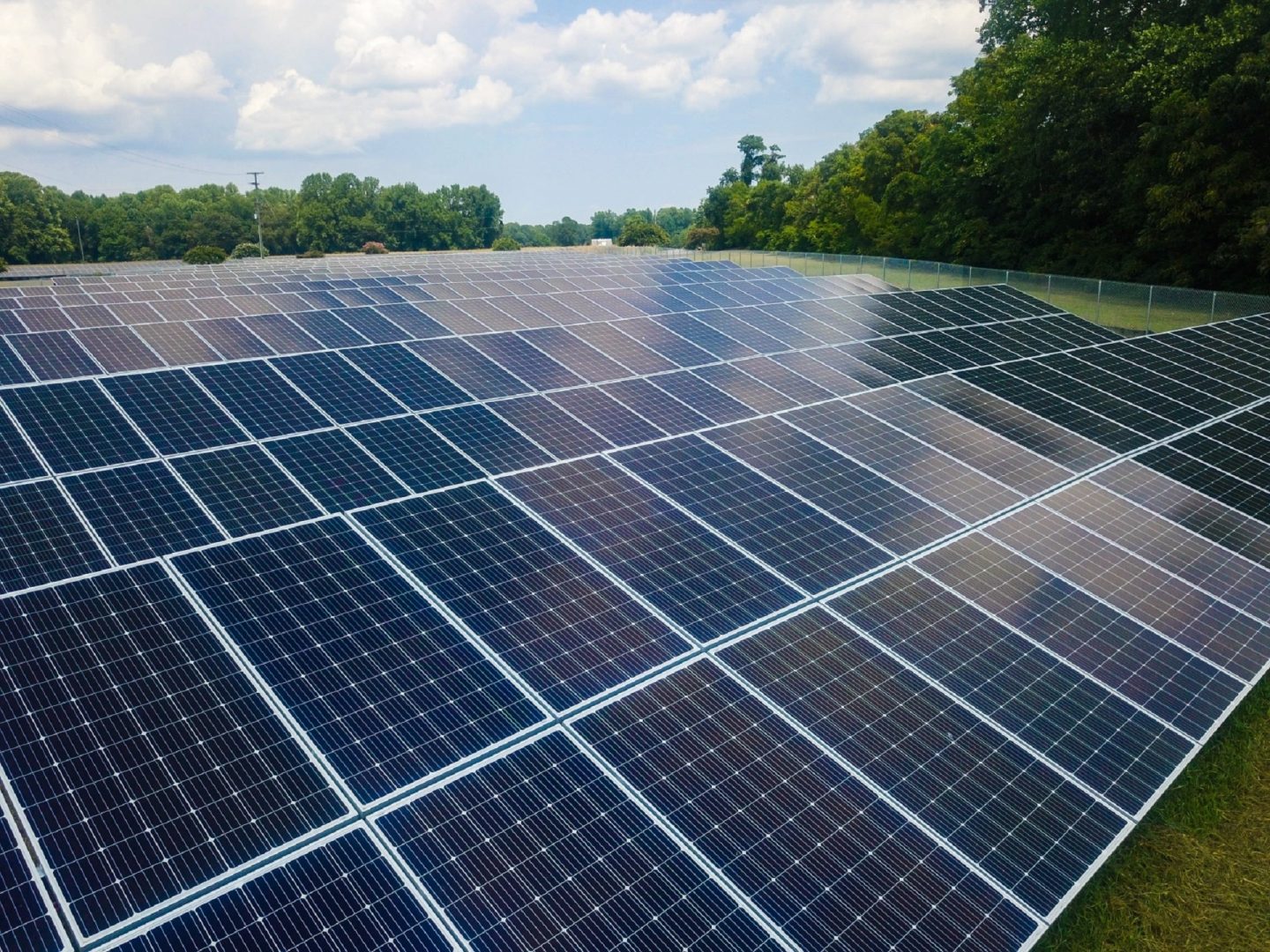 A borough in south central Pennsylvania could soon generate a quarter of its electricity from renewable energy.Â Â Â

The Borough of Chambersburgâ€™s council recently voted unanimously to enter into a 20-year power purchase agreement with Virginia-based Sun Tribe on a 19.5-megawatt solar farm.Â

The groundbreaking is expected later this year in neighboring Hamilton Township, in an area known as Elk Ridge. Sun Tribe will cover the upfront costs of the equipment and will be paid back as Chambersburg ratepayers buy electricity generated from the solar panels. The project isnâ€™t expected to create any new jobs.Â

Chambersburg got a $500,000 alternative energy grant from the state, which it matched with money from an existing bond. That money will be used to connect the new solar facility to the boroughâ€™s substation.

Council president Alice Elia said the borough started investing more in green energy a few years ago. It already gets some of its power from landfill gas.Â

The new solar farm is expected to generate about 10 percent of electricity in the borough, which is home to more than 20,000 people.Â

â€śTogether, with that and the landfill gasâ€¦ about 25 percent of our power will be renewable and it will be created right here in Chambersburg,â€ť Elia said.Â

She expects ratepayers will see immediate savings when the project is finished, which is planned for summer 2021.Â Â

Elia said the decision to go forward with the project makes sense for the environment and for ratepayers.Â Â

â€śIt will allow us to purchase and to create power at a cheaper price than we could get it from a non-environmentally friendly way,â€ť she said.Â

Chambersburg is the largest of the stateâ€™s 35 municipalities that provide electric service to their residents. Borough leaders said the new facility represents a significant commitment to solar power that will help fuel economic recovery from the coronavirus pandemic.

A switch to renewables is one way to lower carbon emissions, which experts say must be cut to avoid the worst effects of climate change.Â