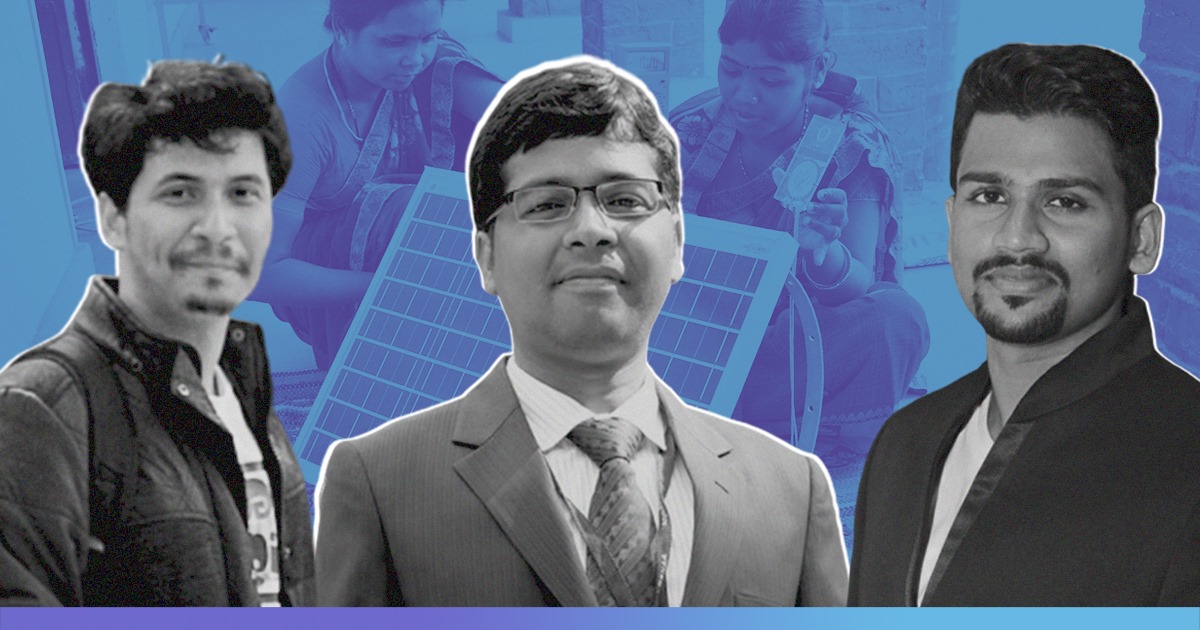 Our dedication to Earth here on is also a pledge to its human population- while we conserve one we are also defending the other. It’s a win-win initiative that continues propelling us into the exponential efforts we have upheld worldwide. But, there are certain roadblocks especially in the energy sector which still persist in this 21st century and prevent us from building a more eco-friendly future. The World Health Organization estimates that there are still 3.1 billion people worldwide who rely on inefficient energies when there are no cleaner alternatives available. One of the major reasons being the lack of infrastructure to provide last mile energy coverage.

This is where the SolarMamas initiative in an LWE district – Gumla in one of the most challenging terrains in Jharkhand finds its unique approach viable. This February in a rural village in Gumla, Vrindawati Devi and Birmuni Devi trained Solar Engineer Women went to work, installing 150 solar home lighting systems for members of their community. As a new avenue of livelihood, the women earn income while providing their villages with reliable and affordable light. Many of these hamlets were initially scheduled for grid electricity installation, but due to issues such as uneven topography and remote location, the projects were not successful.

Kishan from Barefoot College trying to understand the role of electrification in the education of these young children.

While, micro solar grids helped to a certain extent, but still last mile connectivity still remained a challenge. In the case of Gumla, which receives 200 days of ample sunlight Solar energy is the most viable option. It allows users to utilize the sun’s rays to harvest energy over and over again as long as conditions are sunny, at no cost to the environment. Once installed, there are ZERO carbon emissions produced in the energy-collecting process.

Losing dependency on non-renewable sources (dry wood, kerosene, etc) also results in fewer logistical strains on the local women. During these times, giving them the freedom to stay at home longer means parents have better involvement with their children and their education, also the locals are probably just as grateful that they can spend less of their savings to have an even better source of light. Solar, in the long run, is less costly and can last without much maintenance for years.

This entire initiative has been a fruitful collaboration between the NGO – Barefoot College, Tilonia and the Gumla district administration over a span of 9 months. The Deputy Commissioner (Shri Shashi Ranjan) along with Aspirational District fellows – Shirshak Mohanty & Jyotishmoy Deka, Kishan Singh and Suriya Ansari have been key drivers of this initiative.

Vrindawati and Birmuniâ€“ mothers, sisters, wives and also solar engineersâ€“ have attributed greatly to the health and safety of their communities by installing solar. Healthy lungs can defend themselves better against illnesses. Strong breathing capacity maintains healthy farmers and labourers- jobs commonly taken by villagers. It ensures that children of households will remain healthy to run and play. They’ll also be able to study under a clean, safe source of light that will inspire their own generation’s way of thinking.