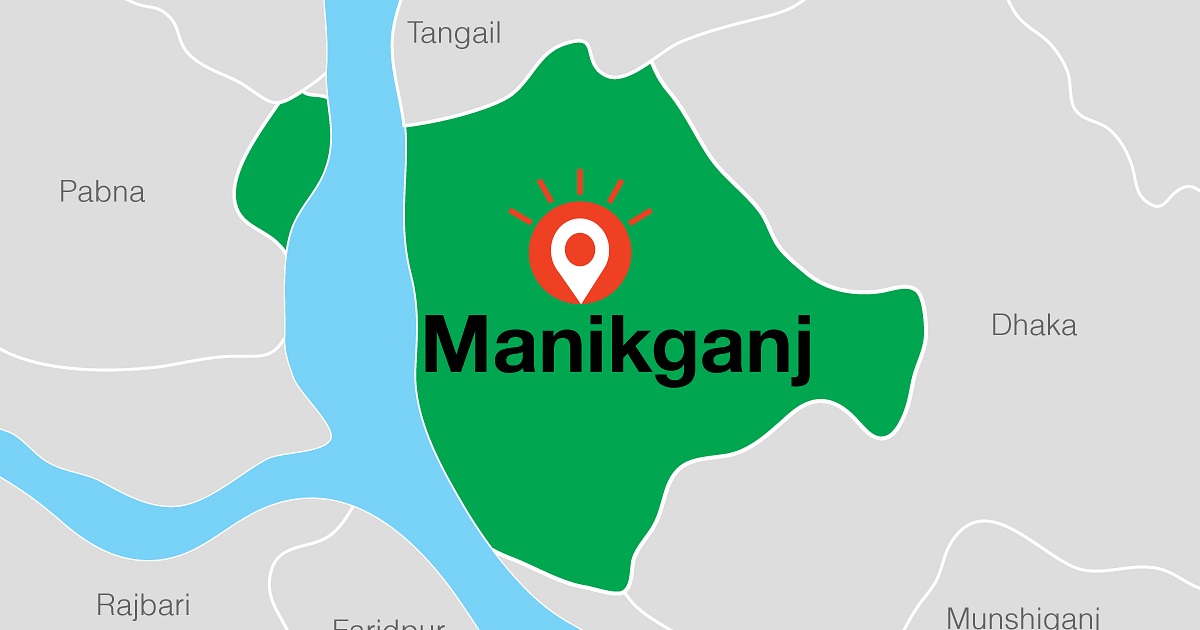 But available data shows the country now has the generation capacity of 20,595 MW from conventional sources while power from renewable sources is lagging far behind at 700.61 MW, which is around 3 percent of the total generation capacity.

SREDA shows that among different renewable energy sources, PV solar leads the sector with 466.68 MW generation capacity, while it is followed by hydro with 230 MW capacity, 2.9 MW from wind, 0.63 MW from Bio-gas and 0.4 MW from Biomass.

Energy experts say that Bangladesh is far behind Pakistan and India, among its South Asian neighbors, in utilising renewable energy resources for electricity generation.