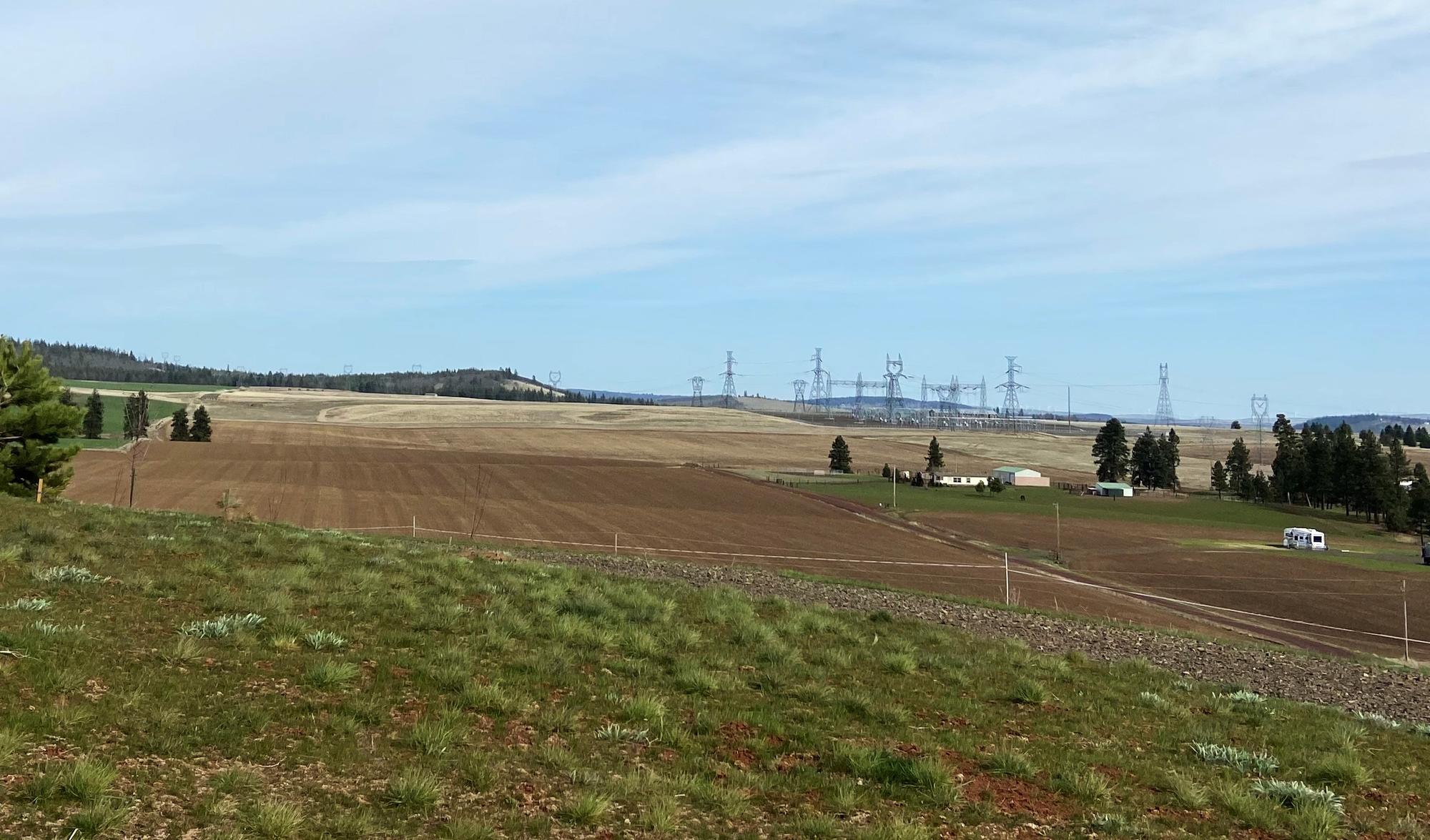 The idea has been tried before, in California’s San Joaquin Valley, where people affected by nearby large-scale solar projects sat down and found areas that would cause the least amount of conflict. They create maps, where you can clearly see solar sites that wouldn’t be ideal and those that would be better. People learned how to better talk to each other. Concerns could be addressed earlier on.

Out of the study area, the group identified roughly 5% of the county that would be less controversial and more open to solar development.

A pilot program in Washington’s central Columbia Basin would similarly gather people, allow them to discuss their concerns and map out areas that could be best suited for large-scale solar. Places away from homes, not on lands significant to tribes or prime agricultural ground.

During the recently adjourned 2021 legislative session, the program received $500,000 in Washington’s operating budget. That money will be available in July 2023. It was nearly funded in 2020 but was struck from the budget during the COVID-19 pandemic.

Todd Currier directs the Washington State University Energy Program, which will house the least-conflict solar-siting pilot program. Currier says it’s important that the pilot program focus on a small section of Washington so that local people can talk about the potential conflicts of large-scale solar siting.

In the end, they would “produce maps that are fairly precise about where there’s more and where there is less conflict of various types. How regulators use it, how counties use it, how developers use it, is all up to them, Currier says. “We’re trying to provide information to this kind of process, not tell anyone what to do,” he says.

Currier says he’d also like to look into dual-use solar projects, where the solar panels could coexist with other land uses, like grazing.

“If we can’t build solar at large scale, and we can’t build much more wind at large scale, I’m not sure how we meet our carbon reduction goals for the electricity system,” he says. “So it’s really important that we find ways of being friendly to renewable energy development, while at the same time not overly compromising on our other values.”

That’s a big goal for Gov. Jay Inslee, according to Tara Lee, a spokesperson. Washington’s Energy Strategy starts with a chapter on equity. It says public meetings don’t mean that something is equitable. People who might be harmed must be sought out.

“It’s important for clean energy, for tribal rights and community well-being, for workers and for our economy to develop good processes that appropriately site the facilities we need to reduce climate pollution and build out our clean future. We believe when we do it right, all Washingtonians will benefit from stepping up and doing our part to help building this clean future,” Lee wrote in an email.

Ecology must also continue to consult tribes about proposed projects, as well as bringing in “businesses, local governments, community organizations and environmental and labor stakeholders.”

“We’ll have to figure out how the environmental justice task force figures into the work, but of course those communities will have an important voice,” Lee wrote.

Washington and Oregon both have state-level energy facility siting councils. These groups oversee locations and permitting for large-scale projects. In Washington, renewable energy projects can opt in to be reviewed or certified by the council — something various community members say bypasses local control for energy projects. The council makes recommendations to Inslee about a project’s future.

In Oregon, the state Department of Land Conservation and Development has set some rules for siting renewable energy. The goal was to help develop projects in areas that aren’t as important to wildlife or for farming.

The Knight Road solar project near Goldendale could be built on productive grain and hay fields, which concerns some local farmers. If the solar project were developed across the Columbia, in Oregon, there would be more restrictions.

In areas with “the best soil for farming,” Oregon rules state, solar panels can take up 12 acres. There are some exceptions to that limit, including approved plans for solar development where farming can coexist. Other land with poorer soil and no water rights can be used for solar farms that are up to 320 acres.

Those sorts of considerations are what people living in Washington near Klickitat County’s Knight Road would like to see their county commissioners implement.

Energy equity concerns not only where renewable energy projects are placed, but also who has access to carbon-free energy. In the Northwest, a lot of access issues can crop up for tribal members and rural residents.

“We need to actually change how we design and site technologies upstream of the decision-making process so that they can be more valuable to communities,” says Rebecca O’Neil, who studies energy equity at Pacific Northwest National Laboratory. “Because just building energy projects or a low carbon grid is a good ambition. But we can do better than that.”

They created an energy overlay zone that makes it easier to build renewable projects in areas where there’s already been an environmental analysis. Opponents like to say the zone mostly focuses on wind and that solar power is almost offhandedly thrown in without much guidance.

Residents near the Knight Substation say more rules need to be established for solar projects. They recently pushed for — and received — a moratorium on new solar projects that would connect to the substation that’s down the hill from Amy Hanson’s property.

Klickitat County Commissioner Dan Christopher says there needs to be talks over whether and where large-scale solar projects should be built. He pushed for the moratorium, getting it passed 2-1 on his second attempt. The moratorium could last up to six months.

“I mean, there’s pros and cons to a large-scale solar development,” Christopher says. “Yes, it’s ugly as sin. And people have to look at it, OK? It provides green energy. Great. But do the people of this county get to reap any of the benefits of that green energy? Do they get any of that power? No.”