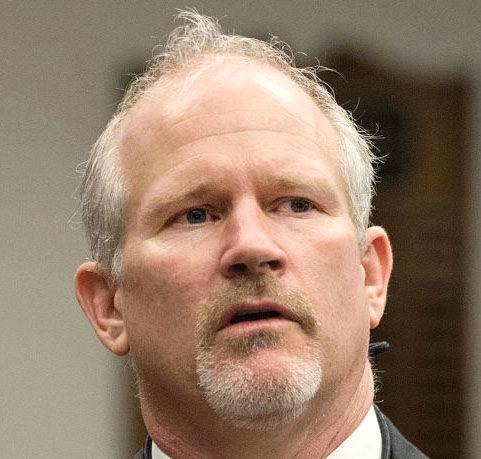 FRONT ROYAL â€” Rappahannock-Shenandoah-Warren Regional Jail Authority Board members determined Thursday that it wonâ€™t be cost-effective to take the solar panels off the Front Royal-Warren County Economic Development Authority building to use on the jail.

At a Jail Authority Board meeting in November,Â  Doug Stanley, the Warren County administrator and chairman of that board, suggested the jail consider using the EDA’s solar panels.Â  The EDA is looking to move the panels to repair its roof and, Stanley said, would be willing to offer them at a discount or possibly for free.

At the time, Jail Authority Board members were hesitant about the plan, citing concerns about whether the panels were possibly involved in the multi-million dollar civil suit in which the EDA is embroiled.

Stanley said Thursday that financial restrictions are enough to deter the jail from pursuing any involvement with the solar panels.

He said the EDA was saving about $14,000 a year as a result of the panels and wasnâ€™t benefitting from net metering because of the contract with the town. Considering the building the EDA was operating out of was only open during business hours, five days a week, Stanley said he assumed the savings for the much larger and more energy-intensive prison would see increased savings.

Despite the projections, companies hired to assess the situation and give estimates for savings and the cost of moving the panels fell far short and stretched well beyond what Stanley said he had estimated.

â€śI would have thought that $14,000 a year saving would be significantly higher,â€ť he said. â€śIn essence, thatâ€™s not the case.â€ť

Savings for the jail were in the ballpark of $9,000 a year, Stanley said. And the cost of moving the panels, installing them and accounting for damage to the panels during removal was roughly $100,000, he said.

Russ Gilkison, the RSW jail superintendent, said the $100,000 figure was based on factors that were known and said the actual cost could be higher. The $100,000 figure did not factor in how much the jail would pay for the panels.

The Jail Authority Board also approved Gilkison to renegotiate the jailâ€™s contract with Page County to extend its offer of providing beds to the county but increasing the rate from $35 a bed to $37 a bed for the first year. The rate would increase again in the second year of the contract to $40, Gilkison said. The change in rate would bring Page County in line with what Culpeper pays per bed.