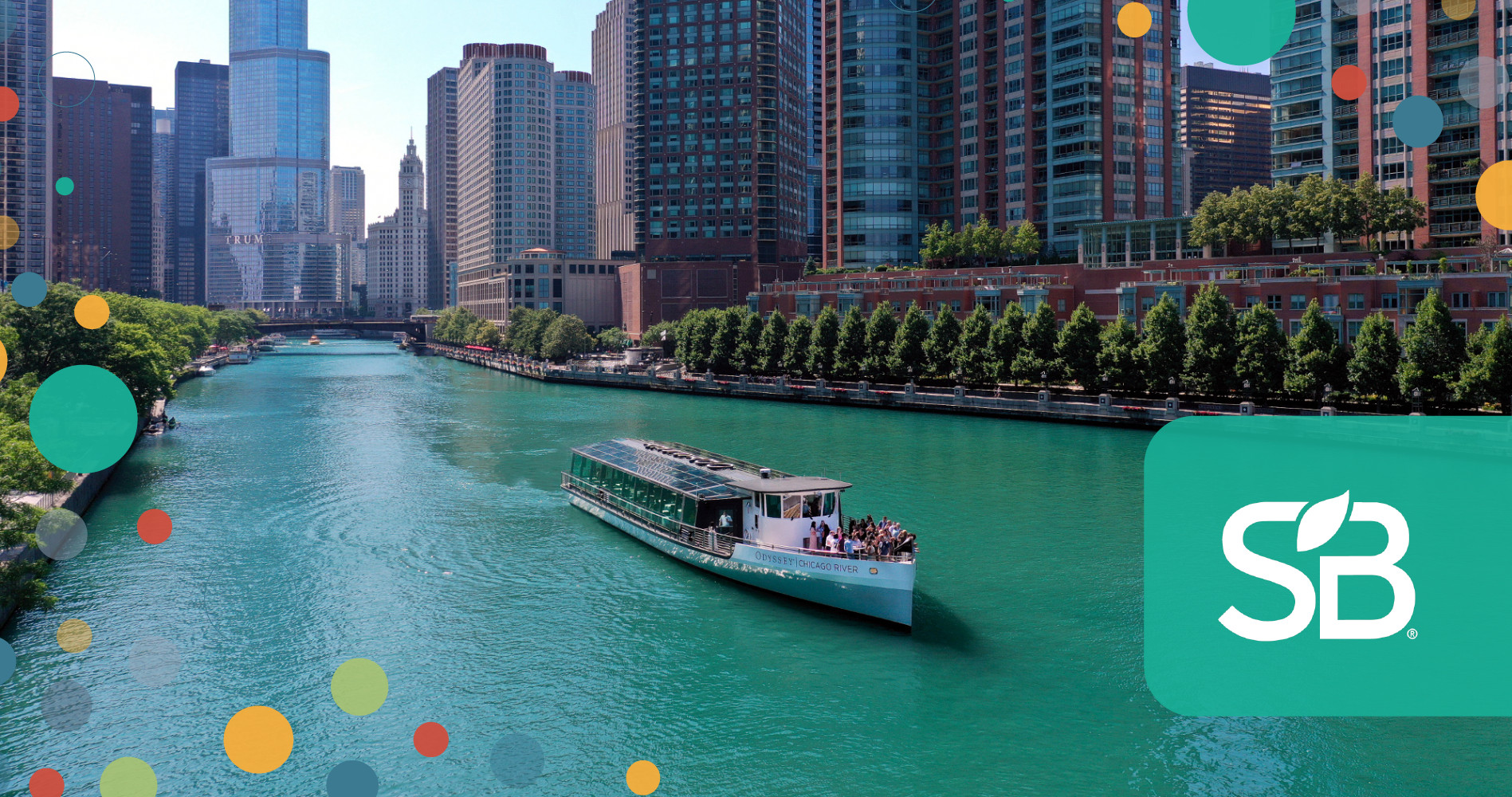 For Hornblower, the integration of biodiesel into its latest boats was a natural evolution of its environmental stewardship. The company has led the charge in the industry, in terms of reducing its fleetâ€™s impacts on the environment.

In April of last year, the Hornblower Group announced the acquisition of
Entertainment Cruises, uniting the best-known names in the river and harbor
cruising industry in one company.

Soon after, Hornblower introduced biodiesel to one of its newly acquired fleets
â€” 10 boats on the Chicago River and Lake Michigan â€” which include dinner
and sightseeing cruises.

For Hornblower, the integration of biodiesel into its latest boats was a natural
evolution of its environmental stewardship. The San Francisco-based company
has been an industry leader in operating more sustainably to reduce its impact
on the environment.

With recent acquisitions of Entertainment Cruises and Boston Harbor Cruises,
Hornblower has been able to bring its environmental mission to more communities.

The switch to biodiesel in Chicago began by working closely with Al Warren Oil
Co., a Hammond, Indiana-based fuel company serving the Chicago area. Al
Warren Oil has extensive experience as both a supplier and user of biodiesel.

Hornblower first tested running its vessels on B5, a fuel blend containing 5
percent biodiesel. Then it moved up to B11. After seeing success with the
lower-level blends, the company rolled out an official schedule to move all 10
of its vessels to B20 biodiesel â€” a commonly used blend that combines an
affordable price tag, lowered emissions, solid cold-weather performance,
materials compatibility and the ability to act as a solvent.

Hornblower first introduced a hybrid boat in 2009 in San Francisco Bay, as part
of Alcatraz Cruises â€” which ferries people to the infamous former prison.
The company also invested $4 million to retrofit a 64-foot catamaran with a
400-horsepower electric motor powered by a 320-kilowatt generator and 380-volt
battery pack that supplements its clean diesel engine. The boat uses two,
10-foot wind turbines and photovoltaic solar panels to power all house loads.
Since then, Hornblower has added more hybrid vessels to Alcatraz Cruises, making
it the only hybrid passenger ferry fleet in North
America.

The company said one of its hybrid vessels reduces its annual diesel consumption
by more than 29,000 gallons. That is equivalent to taking 58 cars off the road
permanently or planting 90 acres of trees. The hybrid boat uses approximately
six gallons of diesel fuel per hour, compared to 30 gallons per hour used by a
conventional ferryboat.

Historically, water transportation is not known for its environmentally friendly
practices. But that has begun to change across the maritime industry, thanks in
part to new global regulations. In January, the International Maritime
Organization â€” a United Nations shipping agency â€” began banning ships from
using fuels with a sulfur content more than 0.5 percent. The rule, adopted in
2016, has spurred the testing of biofuels in ocean-going
ships.

Hornblower now uses B20 in all of its Chicago cruise vessels and has not had
issues with the vesselsâ€™ mechanics. Boat operators find B20 works equally well
in the full-throttle Seadog boats that generate thrills for guests on Lake
Michigan, as well as Hornblowerâ€™s sleek dining vessels that cruise the cityâ€™s
waterways at a more leisurely pace.

Whatâ€™s more, B20 is helping the company continue its environmental commitment to
the communities it serves.

â€śWe are stewards of our environment,â€ť said Dan Russell, regional VP of
Hornblower Cruises and Events in Chicago. â€śWe care very much about water
pollution and air pollution. Anything we can do to lower those on our end is a
very good thing.â€ť

Hornblower Cruises and Events
Chicago is a member of
the B20 Club, a partnership between the Illinois Soybean Association checkoff
program and American Lung Association that recognizes elite Illinois fleets
operating their equipment on biodiesel blends of B20 or greater.

Sponsored Content
/ This article is sponsored by
Illinois Soybean Association.

This article, produced in cooperation with the Sustainable Brands editorial team, has been paid for by one of our sponsors.