One mystery that solar farms have been experiencing is finding thousands of dead birds in an area that is known to be environmentally friendly.

According to a┬ĀWired┬Āreport, various utilities, academics, and environmental organizations came together to form the Avian Solar Working Group in 2013 to resolve the mystery of avian deaths at American solar facilities.┬ĀDuke Energy lead environmental scientist Misti Sporer said there were minimal studies done on the impacts of solar on birds.

Sporer works as an electric utility in North Carolina and the coordinator of the working group. Nobody knew what it means after seeing a dead bird and getting the data on deaths of birds at solar facilities is challenging. 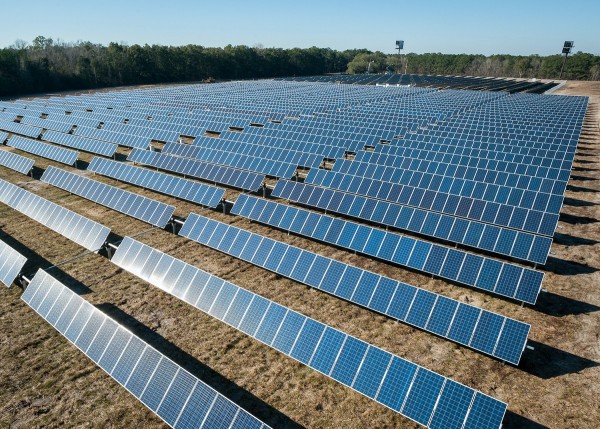 A study done and published in┬ĀScience Direct┬Āin 2016, estimated that between 37,800 and 138,600 birds have died at solar energy facilities in the U.S. annually. While the number is less than .1% of the avian deaths from fossil-fuel power plants either by electrocution, poisoning, or collisions, researchers predict the number to rose by nearly triple as planned solar farms surge.┬Ā

To know the link between solar facilities and bird deaths, the Department of Energy awarded the Illinois-based Argonne National Laboratory researchers a $1.3 million contract to develop artificial intelligence that will study avian behavior at industrial-scale solar facilities across the country.

“The important thing is to reduce solar’s environmental impact,” said lead researcher Yuki Hamada, a biophysical scientist at Argonne. He added that the renewable energy industry wants to understand and mitigate these avian issues.

To start with, the AI is tasked to count dead birds. However, implementing the system at a solar facility is loaded with various technical issues, particularly with teaching the machine how to recognize different kinds of birds. This would require having a good grasp on the “birdness” that the algorithm can pick the data when birds fly overhead or land on a solar panel. 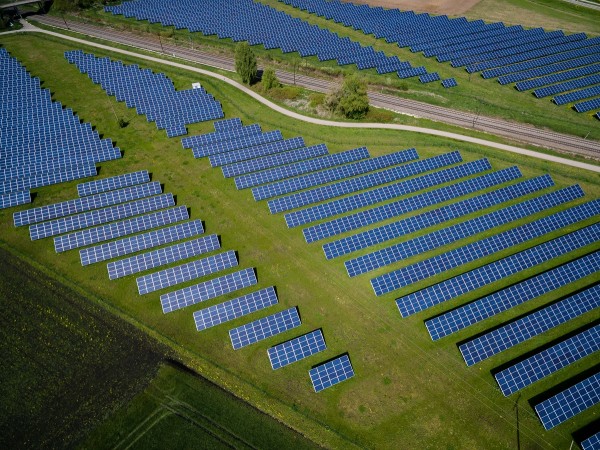 Argonne’s software engineer Adam Szymanski said they are enhancing machine-vision software, which was initially designed to detect small drones that do not have wings or legs. While this algorithm is relatively simple, using it to detect birds will require labeling birds in thousands of images as part of training the algorithm.┬Ā

Also, the location of the solar facilities entails various challenges. These infrastructures are usually in the middle of nowhere with limited internet bandwidth or even electricity, which contradicts the common belief that solar facilities have power. “They do not have power outlets connected to the panels,” says Szymanski, so the birding algorithm has to be incredibly resource-efficient.┬Ā┬Ā 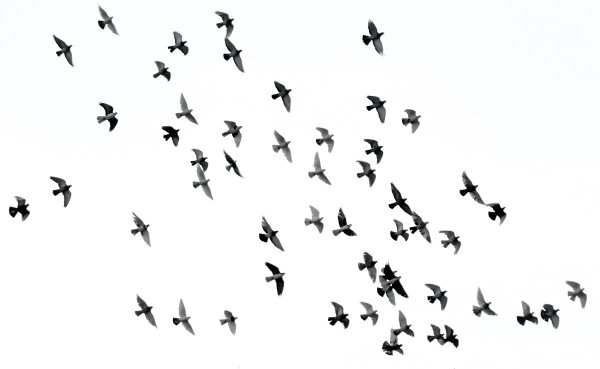 (Photo : Mehdi Sepehri/Unsplash)
The AI will be taught about different kinds of birds.

To make it work, the Argonne team is using Boulder AI’s commercial hardware, which is used for monitoring pedestrian and vehicular traffic. It is a small camera system that will be attached to a solar panel. It would catch all data, which will be processed on-site.

Initially, cameras are trained to identify birds correctly. Then, they will be taught to discern avian behaviors like perching, dropping, colliding, or flying overhead.

On August 10, the Argonne team is collecting training data from cameras that were set up at two solar facilities in Illinois. These data are vital for researchers who seek for answers to avoid avian morbidity at solar facilities.Sporer said “this technology allows us to get a glimpse into a world we don’t normally see” that would allow us to operate with the least impact on wildlife.

The project is set for expansion to other commercial and government solar sites across the U.S., but the pandemic froze the plans.

Read also:┬Ā[VIRAL] Running Ostrich Dies Due to Stress, After Attempting to Run Away During COVID-19 Lockdown

This article owned by Tech Times

ŌōÆ 2018 TECHTIMES.com All rights reserved. Do not reproduce without permission.