Renewable Energy: Too Much of a Good Thing? – RealClearEnergy 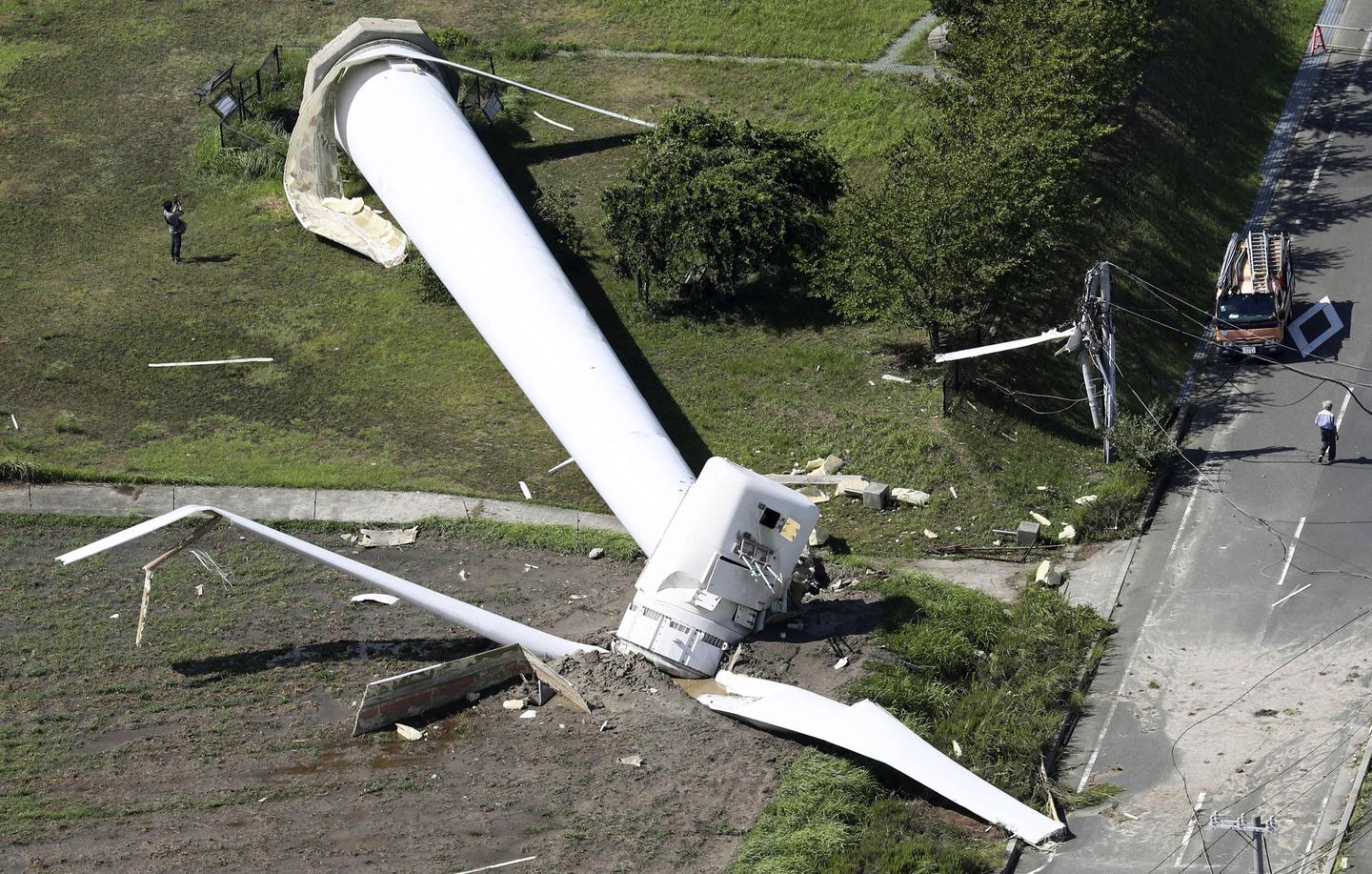 Last year, every country reckoned with its environmental impact. Climate activists, like Greta Thunberg, made sweeping accusations of their leaders jeopardizing the future, pressuring many governments to make aggressive promises of cleaner energy.

Recent developments would appear to indicate their ambitions may be feasible, as wind turbine and solar panel costs have plummeted. And since wind and sunlight are basically free, compared to coal, oil, and natural gas, using ‚Äúfree‚ÄĚ resources to generate electricity can reduce fuel costs. Yet, despite this progress and public support for renewable energy, there‚Äôs more to this simple fix than meets the eye.

Primarily, we must think about how electricity is generated. Wind and sunlight aren‚Äôt constant, so neither is their electric generation, requiring back-up from a reliable power plant not weather-dependent. Further, high electric demand periods don‚Äôt match high electric generation periods from solar and (less so) wind plants. To prevent blackouts, electricity supply must always match demand, meaning some energy must be stored for later. But electricity currently can‚Äôt be stored in batteries anywhere near competitive prices in large quantities.¬†

So for now, instead of storing energy in batteries, traditional power plants backup lapses in wind and solar‚Äôs production. This becomes a bit of a circular problem: large-scale wind and solar can‚Äôt fully replace reliable backup plants. Those plants, then, must either ramp down their production (to not overload the grid) or pay customers to take unneeded electricity off the grid. Both options increase the cost of reliable power plants accommodating for renewables‚Äô changing generation times. A recent study from the Institute for Energy Research found that, considering the costs, as well as subsidies and other government assistance, electricity from new wind and solar plants is twice as expensive as existing coal, natural gas, nuclear, and hydropower plants.

And as more wind and solar are added to the grid, their contributions decrease, while costs they impose increase. We can see this counterproductive phenomenon already occurring in places more reliant on renewables for electricity.

Despite wind and solar power costs decreasing from 66 to 86% in the time between 2008 to 2017, residential electricity prices in Germany saw a 34% uptick. German households pay the highest electricity prices in Europe, and three times what American households pay. Further, during times of lower-than-expected renewable production, only electricity imports from countries not as renewable-dependent were able to keep Germany afloat. It‚Äôs no surprise, then, that a respected consulting firm declared that Germany‚Äôs energy situation was jeopardized, saying that ‚Äúwithout compensatory measures, the security of supply in Germany is in danger.‚ÄĚ

As with Germany, the answer is no. Average retail electricity prices are 16 cents per kilowatt hour in California, which is nearly 80% higher than states sharing California‚Äôs grid. California electric prices rose five times faster than the national average between 2011 and 2017, despite solar panel costs falling 75% and natural gas (generating half of California‚Äôs electricity) prices falling 20 to 40%. Further, California is America‚Äôs largest electricity importer, having imported about a third of its 2018 electricity. Claims of wind and solar power providing energy independence must overlook the Californian and German experiences.

This isn‚Äôt to say that progress should be abandoned. Several studies show that lower percentages of wind and solar power can relieve pressure on the grid. With current technology, wind and solar can provide equal value power at about 15% of generation (near what major industry and consulting firms predict globally in 15 years). As technology and learning curves advance, higher levels will be possible. An MIT study found that wind and solar power could generate 40% of electricity by 2050.

Jakob Puckett is a policy analyst at the Show-Me Institute and a Young Voices contributor.