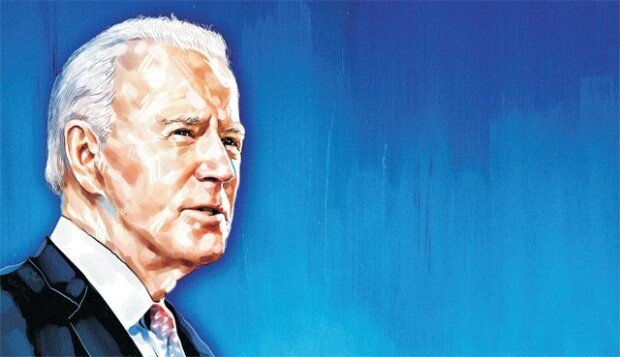 Major businesses in Korea are paying close attention to the economic policy that U.S. president-elect Joe Biden would adopt after taking office. Green industries such as solar and wind power and batteries for electric vehicles would have a growth momentum. The U.S. is Koreaâ€™s main market which accounts for 90 percent of its solar power cell exports and the worldâ€™s second largest EV market. But traditional energy industries such as the petrochemical industry are projected to have difficulties in growing further. Medium- and long-term projections on the semiconductor industry are divided based on different scenarios of the U.S.-China trade conflicts. ă€€

Renewable energy and green industries are likely to benefit the most. Biden promised to set up 500 million solar panels and improve energy efficiency of four million buildings and two million houses over the course of four years. Koreaâ€™s green power businesses are showing an interest to his pledge to eliminate carbon emission from electricity generation by 2035 by investing two trillion dollars over his four-year term.

This is why many believe businesses with large shares in the U.S. domestic and industrial solar power market such as Hanwha Q Cells and LG Electronics would directly and indirectly benefit from this. Hanwha Q Cells in particular had the largest share in the domestic and commercial solar power module market in the U.S. in the first half of this year. ă€€

Koreaâ€™s battery industry is moving fast as well. Biden pledged to accelerate wide adoption of electric vehicles, battery R&D and production. LG Chem has a battery production plant in Ohio and Michigan, and SK Innovation is building a factory in Georgia. Anticipations for Koreaâ€™s pharmaceutical and bio-pharmaceutical industries are growing as well, after Biden said he would expand the â€śObama Care,â€ť which former President Barack Obama created during his term as he pledged to encourage prescription of generic drugs.