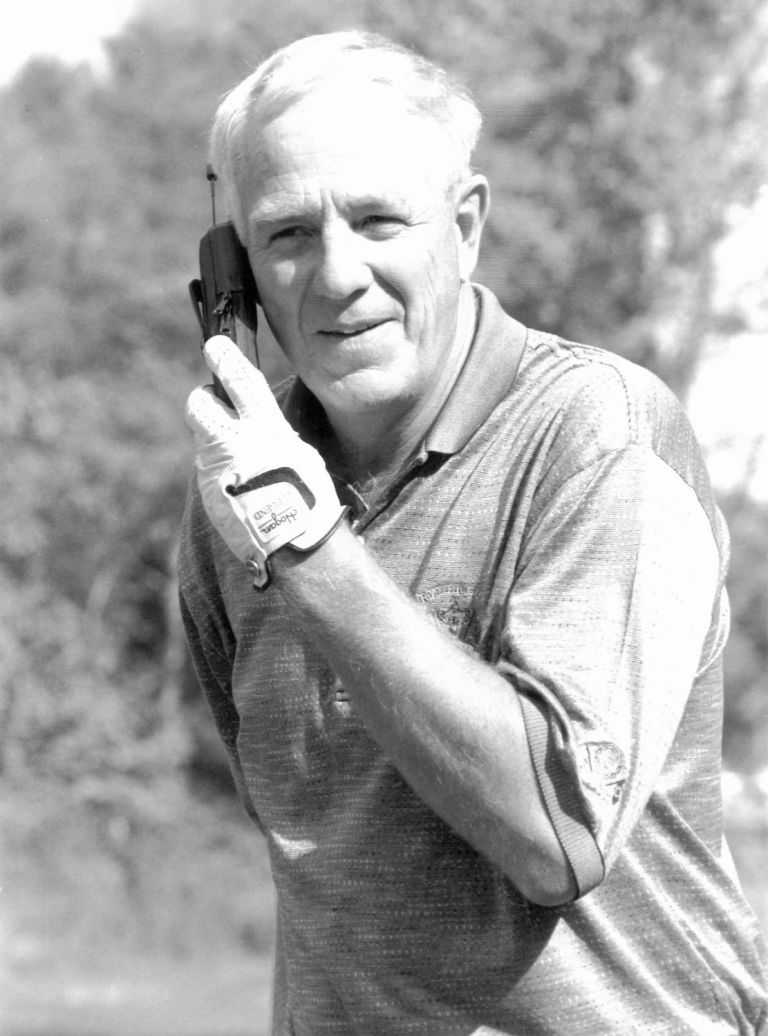 Visionary Washington, D.C., developer Milt Peterson, founder and chairman of Peterson Companies, has passed away at the age of 85.

The man behind such notable developments as National Harbor, Fair Lakes, Burke Centre and Downtown Silver Spring, Peterson died this morning surrounded by loved ones. A company spokesperson confirmed the cause of death was natural causes.

Born and raised in Worcester, Mass., Peterson graduated from Middlebury College in 1958 and married his wife of 64 years, Carolyn, while students at the school. He served as a lieutenant with the U.S. Army Corps of Engineers at Fort Belvoir, Va., and moved to Fairfax, Va., where he lived for six decades.

He started in the real estate game working for home builder, the Yeonas Companies, then branched off on his own in 1965, looking to build live-work-play communities, which was visionary at the time.

In the 1970s, Peterson teamed with Til Hazel to form Hazel/Peterson Companies, which developed several master-planned communities throughout the region. They include Franklin Farm, the Tysons-McLean Office Park and Fair Lakes, largely credited for transforming Fairfax County from a bedroom community to a center of business activity and commerce.

Over the next five decades, his company would become one of the largest, privately held, real estate development companies in the D.C. region.

In Maryland, he teamed up with Montgomery County and Foulger-Pratt in the 1990s to transform what is now the vibrant Downtown Silver Spring. Additionally, he partnered with Circle Management to develop Rio Washingtonian, a mixed-use development in Gaithersburg.

He’s perhaps best known for developing National Harbor, located along the Potomac River, just minutes from D.C. Today, the area regularly welcomes more than 28 million visitors from around the world and is home to Gaylord National Resort & Convention Center, MGM National Harbor resort and casino, Tanger Outlets, The Capital Wheel, plus more than 80 shops and restaurants, offices, hotels and 2,000 residents.

Under his leadership, Peterson Companies has also been a pioneer in the areas of wetlands mitigation (nearly 1,000 acres), stream restoration (more than 12 miles of streams), solar power and LEED certification.

In 2018, Peterson’s son Jon became CEO of the real estate company, while a second son, Rick, took over all of the non-real estate holdings.

Peterson was inducted into the Washington Business Hall of Fame in 2009.