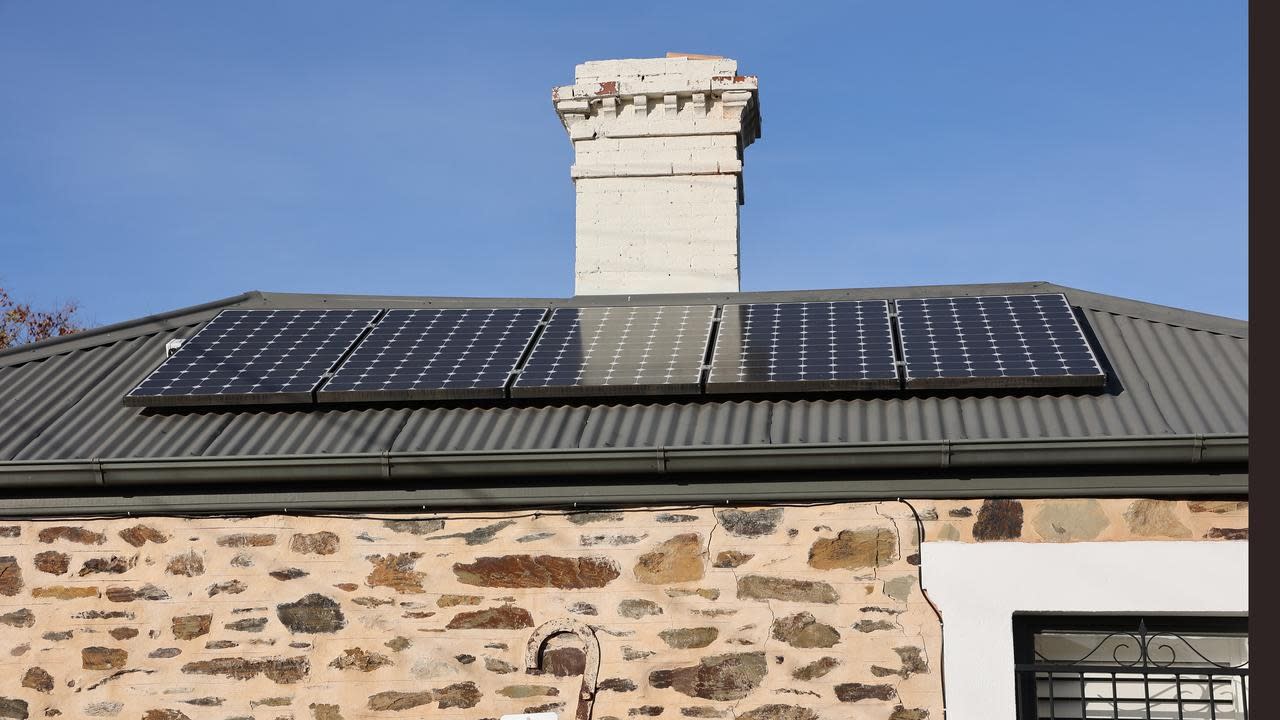 Australia has confirmed its status as a world leader in solar energy with one-in-four households now boasting solar panels on their roof.

A record number of rooftop solar panels were installed on the nation’s roofs last year.

Clean Energy Regulator data analysed by the CSIRO shows more than 362,000 solar photovoltaic installations were carried out in 2020 under the Small-scale Renewable Energy Scheme.

That’s an increase of 28 per cent since 2019 and the majority were for residential properties, followed by commercial and industrial properties.

CSIRO Chief Executive Larry Marshall said there was a strong appetite for science-led innovation in Australia.

The uptake of solar globally has been strong with more than 2.68 million solar power systems now on roofs across the nation.

Australia now leads the world in PV capacity on a per capita basis at 591 watts per person, which is almost eight times the worldwide average.

“Australia’s solar advantage creates an economic opportunity for us on the world stage and an environmental benefit for the globe – even better when it’s powered by Australian science and research,” Mr Marshall said.

CSIRO scientist Michael Ambrose said Australia was one of the sunniest places on the planet.

“We lead the world in PV capacity on a per capita basis at 591 watts per person, which is almost eight times the worldwide average,” he said.