Protecting the solar energy grid from cyberattacks – University of Georgia 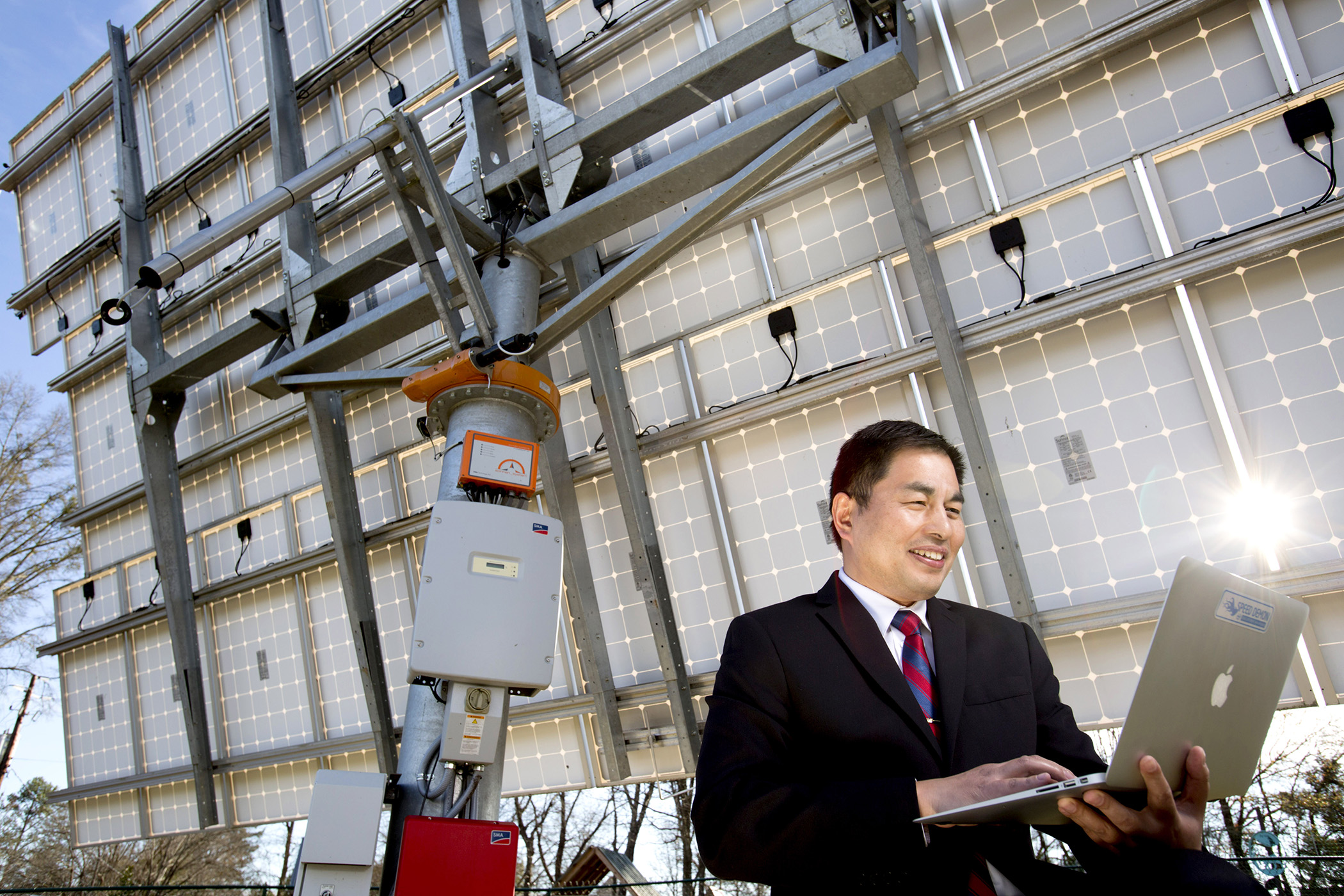 A future powered by renewables promises sustainable energy and a cleaner environment â€“ but that doesnâ€™t mean itâ€™s without risks. Incorporating additional points of generation such as solar farms can inadvertently introduce soft access points for cyberhackers seeking to exploit weaknesses in the nationâ€™s power grid.

Thatâ€™s why Jin Ye and WenZhan Song, professors in the University of Georgia College of Engineering, are working with a consortium of partners from the public and private sectors to shore up countryâ€™s power gridâ€™s defenses.

Using a $3.6 million grant from the U.S. Department of Energy Solar Energy Technologies Office, Ye and Song are part of a multilevel cyber defense project that aims to safely integrate solar power systems into the grid. The University of Arkansas is the lead institution on the project while the University of Georgia is the second-largest recipient of the funding.

Ye, an assistant professor, and Song, the Georgia Power Mickey A. Brown Professor in Engineering, will develop enhanced cybersecurity systems at two critical junctures â€“ the solar PV inverter which connects solar power units to the grid, as well as the broader system itself. They intend to craft algorithms and use a machine learning-based hybrid intrusion detection system to better guard solar technologies from attacks. This two-level approach to protecting the grid adds a layer of security, while also firming up one of the more vulnerable ports of attack, the social PV inverter itself.

â€śFor solar energy, there is an increased penetration of PV systems into the market, and the power grid is growing more dependent on them,â€ť Song said. â€śIt is much easier to attack solar systems, which are increasingly deployed everywhere, rather than attack a centralized power generator, which is more securely guarded as a critical facility.â€ť

The researchers want to create a new framework for the inverters where multiple security capabilities, such as supply chain security and firmware protection, can be employed. Additionally, complementary system security methods will make use of regularly available data from solar farms and other generation facilities to reinforce safety measures.

â€śAcross the different partners, each researcher is in charge of his or her own components of the project, while working together to make sure things integrate in the end,â€ť said Ye.