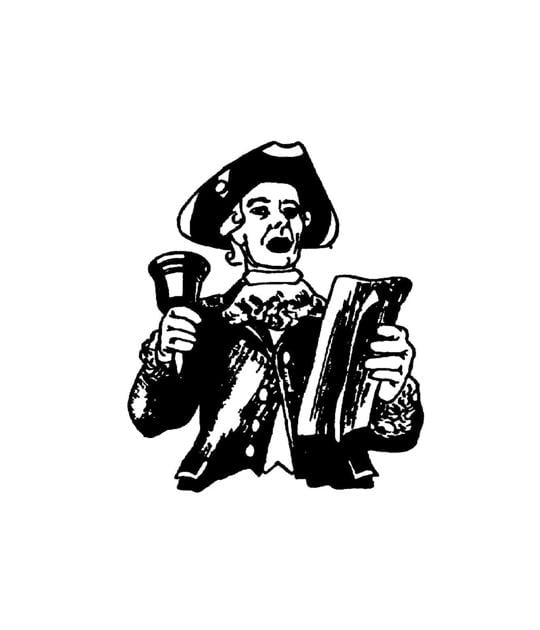 TEWKSBURY â€” The Tewksbury Planning Board met Monday night, March 30 via teleÂ­conference, an ongoing effort by the town to conduct business in a safe, socially distanced manner.

The board reviewed a concept plan for an open space residential development at 181 Pine St. The proponent is proposing four lots to span 4.2 acres.

The board reviewed a non-substantial change determination at Sutton Brook Landfill for inÂ­stalÂ­ling solar panels. The proponent presented sevÂ­eral changes to the board, and planned to start work in late summer. The board approvÂ­ed the change.

The board addressed a modification to a site plan special permit at 1325 Main St. The proponent is seeking to build a mixed-use condominium project, with three townhouse-style buildings and one mixed-use building. The project will contain 21 residential units, seven of which will be affordable, and five commercial units.

However, the representative for the developer expressed concerns over a restriction on units for sale versus rental units.

One resident called in to the meeting to voice support for the project. The board approved the change request to allow the project to sell some units and rent others.

The board approved a site plan special permit for a development at Burtt Road.

The board returned to a discussion about the new center fire station development project. The deÂ­sign team reviewed new information regarding trafÂ­fic, including driveway distance, fire department control over nearby traffic signals, and projected traffic and crash data incorporating the new Pleasant Street elementary school.

Board member Eric RyÂ­der raised concerns over MassDOT approval of a crosswalk to the fire station across Route 38 since overflow parking will be located at town hall. The design team also presented several different traffic scenarios for turn radii for fire trucks.

The building design team presented an updated sketch of the proposed station. The building will incorporate architectural elements of neighboring Colonial-style houses but will have a contemporary look. The station will have long windows and natural light.

Board members reiterated their discontent with the site location; however, Town Manager Richard Montuori explained that the selected site was deÂ­termined to be the best opÂ­tion, and was voted on speÂ­cifically by town voters; he also added that if the board were not to apÂ­prove the project, it would be far more expensive for the town, and would force firefighters to spend more time in the current, sub-par conditions of the current station.

The board also squabbled over the buildingâ€™s conÂ­temporary exterior comÂ­pared to a more historic look. Chairman Stephen Johnson expressed a deÂ­sire for more traditional ornamentation to be incorporated, but the architects exÂ­plained that combining modern and traditional styles would create a clashÂ­ing aesthetic.

One resident called in to discuss the design of the building: â€śI just hear you saying you want to blend [the building] in with everything, but you want it to be noticeable,â€ť he said. â€śWouldnâ€™t it be more noÂ­ticeable the way itâ€™s deÂ­signed?â€ť

The board continued the issue to next Monday, April 6, for a special meeting specifically about the fire station.

In addition to the boardâ€™s special meeting on MonÂ­day, April 6, their regular meeting will occur on April 13, 2020. Both meetings will be televised live on ComÂ­cast 99 and Verizon 33 and residents interested in participating may call in. The telephone number will be posted on the agenda on the town website prior to the meeting.