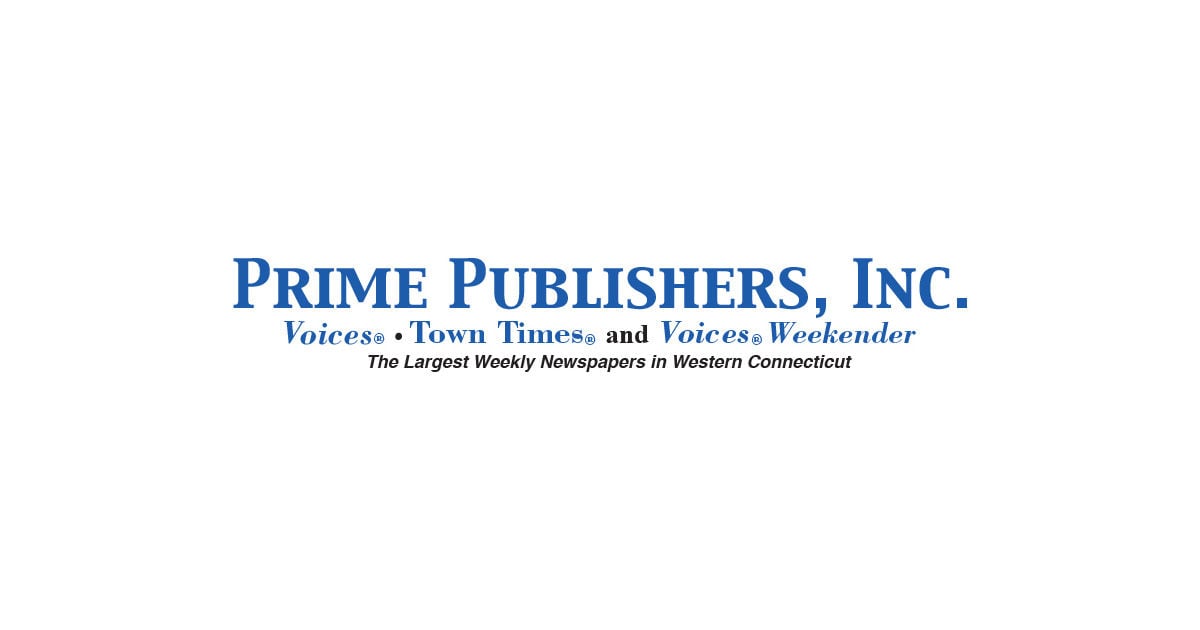 NEWTOWN â€” The Public Building and Site Commission was joined by the Board of Selectmen and Legislative Council as it went into executive session during a meeting held Tuesday, May 26, to discuss legal matters related to the design, construction, and management of the community and senior centers.

Coming out of executive session, the commission voted to recommend accepting a settlement agreement discussed in that session; that recommendation was in turn accepted by the selectmen and then the council, per the process defined in the town charter.

Robert Mitchell, chair of the Public Building and Site Commission, thanked all board members for joining the meeting, explaining that the actions taken would allow the project to move toward closure.

Then, he directed the commission to its regular business, starting with the status of the new police station.

Site work will now focus on the west and south side of the property, including grading.

The air vapor barrier is installed and roughly two-thirds of the windows are in, which must be finished before the exterior sheathing and siding goes up in about a month.

The painter should begin priming walls by the start of June and power should be turned on by the end of June.

It is likely the certificate of occupancy date will be one week earlier than the projected November 18.

Regarding the budget and change orders, the commission accepted nine items at just under $300,000 and including updates to grading materials, repaving of the south parking lot, a carport for the east parking lot with rain leaders and features rated to support solar panels, a credit for fire-rated doors, improving areas of the existing slab to meet requirements, piping associated with earlier catch basin changes, audio visual changes to increase monitor functionality and improved data cabling and connections, and replacements to existing drainage on the south side of the property.

The commission thanked the contractor, Consigli Construction, and architect, Kaestle Boos Associates, with foresight to allow for the changes to the additional car port.

Following the approval of these changes, the contingency fund is at 26 percent or $137,000.

Mr. Mitchell described those numbers as a good place to be given the current status of the project.

First Selectman Dan Rosenthal commented on the townâ€™s work on the site and his intention to charge expenses incurred by the Public Works Department to the project.

He added that the approach of this work will still save the taxpayers money and provide the police with better access from the new station via Pecks Lane. â€śThis is a better outcome.â€ť

In other business, the commission addressed the request for proposals regarding engineering for the Hawley Elementary School.

Nine companies attended the mandatory walk through during the week of May 11 and submittals were due by June 1.

Due to social distancing guidelines, the openings were planned to take place in an outdoor setting.

Before adjourning, Mr. Mitchell provided an update on the Sandy Hook Permanent Memorial to the commission.

He noted that the design company, SWA, is located in California but has selected local contractors, including Artemis.

Soil borings and other testing has taken place on site to provide data that will be compared to the design as the team holds weekly phone calls.

â€śIâ€™m very happy with where theyâ€™re going,â€ť Mr. Mitchell said, pointing out that team members have been reaching out to the townâ€™s land use agency.

A construction manager will be brought on board soon to develop accurate costs that will be presented to voters in a referendum and the request for quotes is in process.

The next meeting is scheduledÂ for June 23.