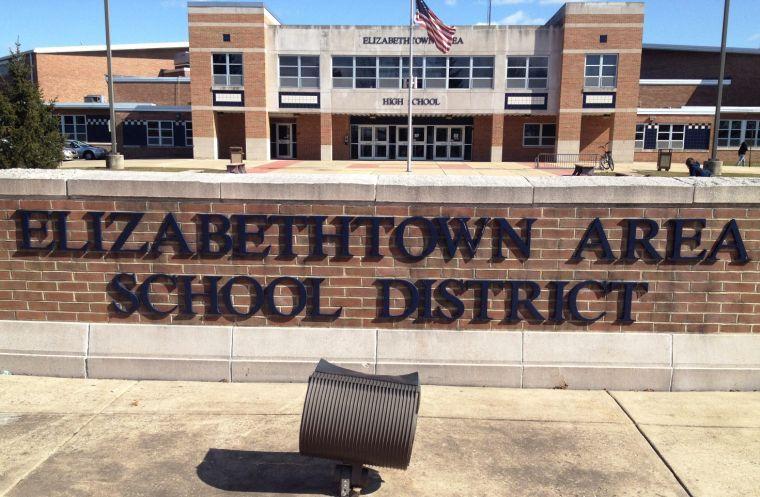 Quotable: â€śPlease let the current second grade and the current fifth-graders stay in the school that they know and that they love … instead of asking them to undergo yet another major transition,â€ť said Sarah Zahn, noting what students have been through with the pandemic.

Middle school update: The middle school renovation remains on schedule with several change orders and use of allowances to be approved by the board Oct. 27.

Sports: The board approved guidelines for invited guests at district athletic events, issued earlier. Guidelines include prescreening for COVID-19 symptoms, wearing face coverings at all times and sitting in designated physically distanced seating areas. Athletic Director Bill Templin gave an update on the PIAA winter sports season, which begins Nov. 20. He shared the various safety guidelines for boys and girls basketball, wrestling, rifle, cheerleading and bowling. Templin reported the swim team canâ€™t use the Masonic Village or Elizabethtown College pools but can swim at the Hempfield Rec Center.

Bike course: Mountain bike club coach Brett Gunther asked the board for approval to build a mountain bike skill development area on district property, specifically a field by the solar panels near Bear Creek School. Bike club members already ride a trail by that field, Gunther said. The club meets for practice twice a week from July through October at the Elizabethtown Fairgrounds. The skills area would have various obstacles to train students before going on trail rides and competing in races, to help them become more comfortable with riding and avoiding injury, Gunther told the board. The plot would contain such obstacles as logs, rocks, berms and small rolling hills. Volunteers would build and maintain the area, he said, and there would be no cost to the district. The board will vote on the request at the Oct. 27 board meeting.

Robinson Drive: The board heard about West Donegal Townshipâ€™s interest in extending Robinson Drive through district property by Rheems Elementary School to connect Broad and Lime streets to improve traffic flow. Board members had no objection to the township proceeding with planning; there would be no cost to the district.Â