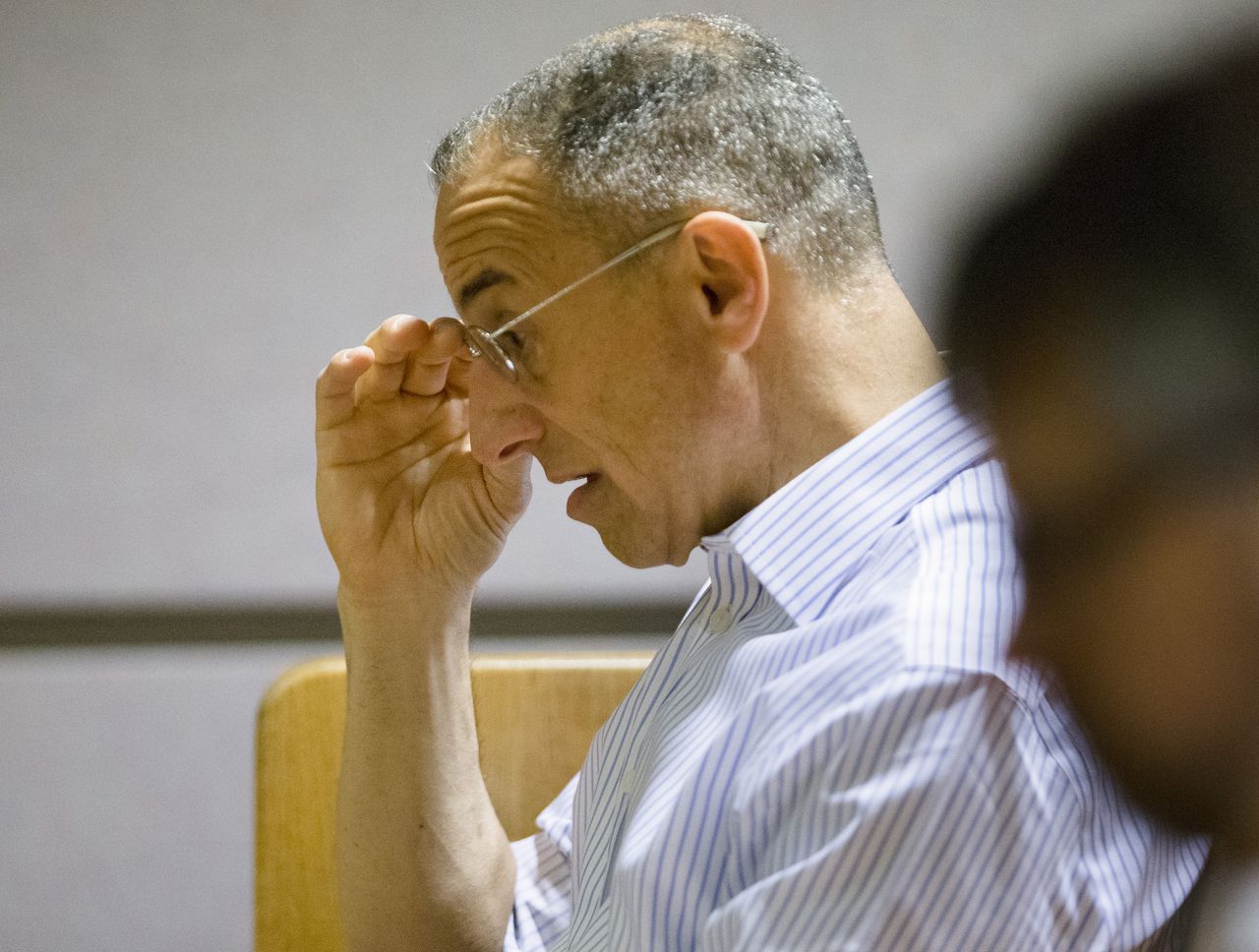 State prosecutors have wrapped up their final lawsuit against Martin Shain, accepting a $500,000 settlement in a civil case against the former solar consultant, his business partner and their Seattle-based company for submitting forged documents to obtain state energy tax credits.

Shain was sentenced in January to more than four years in federal prison and ordered to pay $2.2 million in penalties and restitution for his part in the multimillion-dollar fraud involving Oregonâ€™s Business Energy Tax Credit program. The stateâ€™s charges against him included forgery, bribing a state employee, racketeering and criminal theft. Federal prosecutors, meanwhile, pursued their own case for tax evasion and conspiracy.

Joe Colello, the energy department employee who provided Shain with insider information to broker tax credit deals in exchange for lucrative kickbacks, is serving a five-year sentence at a federal prison in Texas after pleading guilty to state and federal charges. He was ordered to pay $1.4 million in penalties and restitution.

In a related case, the state also recouped $13 million from SolarCity and its accounting firm after investigators determined that the costs submitted to the state for 14 commercial-scale solar projects had been inflated more than 100 percent to qualify for higher state tax credits. Shain was a consultant on many of those projects and earned big commissions when SolarCity sold tax credits to third parties.

The Oregon Department of Justice and FBI originally launched investigations of Shain in 2015, after The Oregonian/OregonLive reported that backers of solar projects at state universities had submitted phony and misleading documents to falsely demonstrate that they met a key construction deadline to qualify for tax credits. That report also showed one of SolarCity’s suppliers used poorly paid prison labor to keep costs down for a politically popular set of projects meant to showcase Oregon’s green energy ambitions and create local jobs.

The justice department began investigating SolarCity after The Oregonian/OregonLive published another story raising questions about the inflated cost of six solar arrays built for the Oregon University System and the opaque, appraisal-based accounting method that the company used to value them for tax credit purposes. The methodology was not permitted under state rules, but energy department managers simply rubber-stamped the submissions without doing due diligence to determine if the costs were valid.

The stateâ€™s civil case against Shain, his partner Rodger Phillips and their company, BacGen Technologies, was put on hold while the state pursued its criminal cases against Shain and Colello and its settlement talks with SolarCity and its accounting firm, Novogradac. Neither company admitted fault in their settlement with the state.

In the civil case, the state originally sought $12 million â€“ the entire amount of the university solar panel tax credits — from Shain, Phillips and their company under Oregonâ€™s false claims act. Brian De Haan, the state prosecutor in the civil case and settlement with SolarCity, said the state had pursued a multi-pronged and successful prosecution in the case and ultimately recovered a sizeable chunk of tax credit money for the state. With Shain in jail and BacGen defunct, they decided to accept a settlement offer from the BacGenâ€™s insurer.

â€śIn light of the prospect we thought we had for recovering more money in this case, we thought this was a generous settlement, so we took it,â€ť he said.