WHITE RIVER JUNCTION, VERMONT, November 3, 2020 â€“ Norwich Solar Technologies (NST) is proud to announce the addition of two new members to its team and the promotion of two veteran members of the management team. CEO Jim Merriam says, â€śThese changes and additions to our team strengthen our customer service and position NST for growth across New England.â€ť 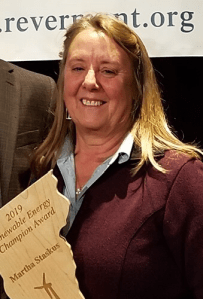 In her previous role with VERA Renewables as Vice President, Martha was responsible for the development and permitting of over 5 MW of group net metered solar projects around the state and over 150 MW of utility-scale wind project in New England, including four out of Vermontâ€™s five permitted wind projects.

Martha is Board Vice-Chair and previously served three years as Board Chair of Renewable Energy Vermont, the stateâ€™s non-profit clean energy trades, advocacy, and education organization. She was awarded the 2019 Renewable Energy Champion award which recognizes an individual who tirelessly â€śchampionsâ€ť the benefits of developing, creating, informing, and striving to improve Vermont with the deployment of renewable energy generation 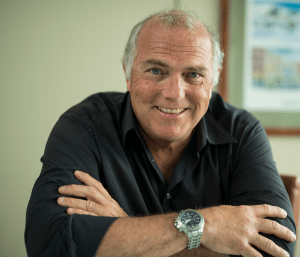 An energy industry veteran, Charlie is our new Vice President of Operations. In this role, he oversees the engineering, project management, construction management and administrative staff.

Charlie comes to Norwich Solar Technologies from Evernorth, an affordable housing developer where he was Director of Energy Services. Prior to Evernorth, Charlie was the Chief Operating Officer for Northern Reliability, a VT based energy integrator, specializing in grid-tied energy storage, remote power and microgrid development. He helped start-up company Draker Energy as they evolved into a utility-scale solar monitoring and analysis company and worked to commercialize Northern Power Systems 100kW community scale wind turbine as Director of Community Operations managing the deployment of their first 155 wind turbines. He also spent some time working as a program manager for General Dynamics Wireless Systems building cellular networks for Nextel, Sprint and AT&T wireless.

Charlie worked with a start-up telecom consulting firm where he designed and managed telecommunications infrastructure in high rise buildings, influencing the design of several landmark properties in NYC. He was also a program manager for an emerging growth company building mission-critical data centers along the eastern US and Canada. Charlieâ€™s diverse professional background is based on a solid technical foundation having spent his formative years working as a civil engineer.

Charlie holds a bachelorâ€™s degree in land use planning and has completed graduate-level work in Management & Finance from the School of Extension at Harvard University. 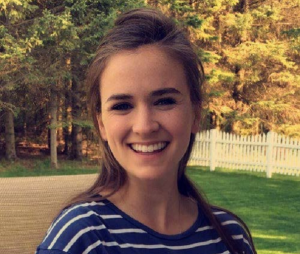 NST has hired Hannah Boudreau as the companyâ€™s new Solar Project Coordinator. Hannah will assist in developing our large slate of new projects alongside Martha Staskus, our Chief Development Officer. Hannah holds a Master of Science in Energy Systems Engineering from Northeastern University and a Bachelor of Science in Environmental Science from the University of Vermont.

For the past two years, Hannah has worked as a program manager for data and asset management company Tangent Energy Solutions in Boston where she gained valuable experience working with utilities and their residential and industrial customers. Her experience ranges from engaging the public in energy efficiency programs to energy and savings analyses for asset development. She looks forward to furthering Vermontâ€™s progress in the transition to renewable energy. 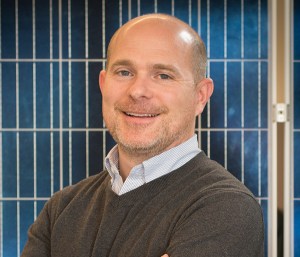 Brendan Malley, formerly the Norwich Solar Technologies VP of Operations, has been promoted to VP of Project Finance. Brendan has contributed to NSTâ€™s dramatic growth â€“ more than tripling the companyâ€™s installed solar in his first year.

Previously, Malley owned and operated a small business from start-up through maturity. He has broad experience in brand creation and development, workforce building, and operational discipline. Through two earlier positions, he gained experience in regulated markets, public outreach, and issue research and analysis. He holds a BA in English from Georgetown University.

« Designed for an Eco-Conscious Rock Star, This 360-Foot Gigayacht Comes With a Full-Size Tree and Veggie Garden – Robb Report Solar Energy Is the Wave of the Future for both Residential and Commercial Properties – Press Release – Digital Journal »