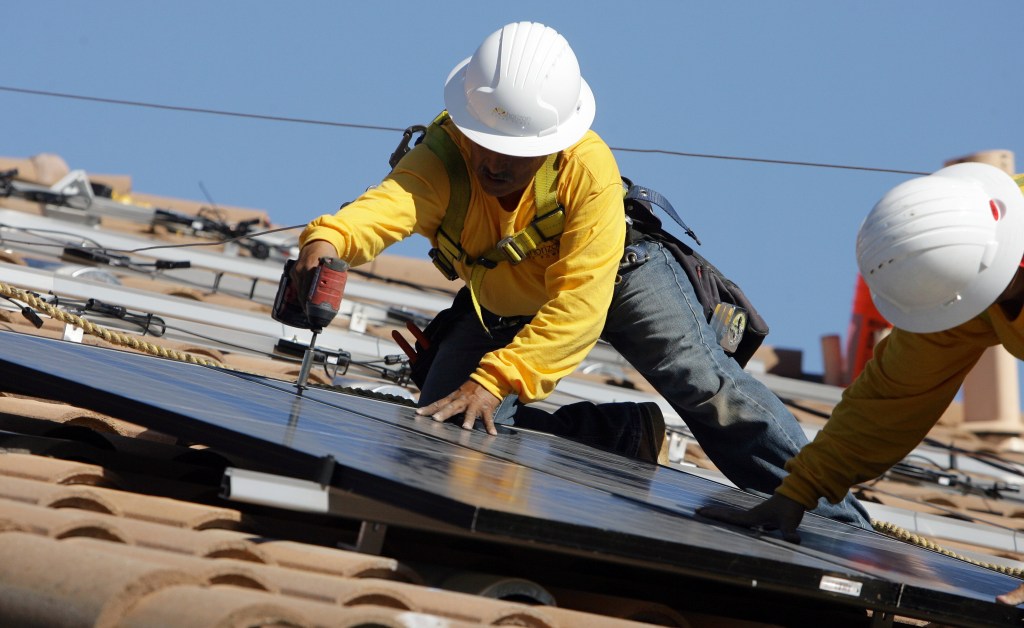 A Bay Area solar company that was accused of having a policy to deny service to people believed to be of Indian or Middle Eastern descent will pay $350,000 under a settlement with federal workplace regulators.

NorCal Home Systems, formerly called Fidelity Home Energy, will pay the money to a former employee of Afghan origin and must hire a consultant to help it revise its policies, investigate employee complaints of discrimination, and ensure managers and staff are trained on worker rights, the U.S. Equal Employment Opportunity Commission said Wednesday in announcing the settlement.

NorCal, in a November court filing, denied it had a policy against serving people of certain backgrounds. The San Leandro company did not dispute that its database had an ‚Äúethnicity‚ÄĚ flag, but said in the filing that it wasn‚Äôt used for discrimination.

The case started when the former employee blew the whistle, according to court documents. Ayesha Faiz claimed she learned about the discrimination during training within the first week of her employment. Hired in November 2015, Faiz alleged that she was directed to try to figure out whether last names on a list of potential customers were Indian or Middle Eastern, and that she was told anyone with such a name should be told that no appointments were available.

Her trainer, a court filing alleged, showed her how to use Google to screen names if she was uncertain whether the potential customer had Middle Eastern or Indian origins. ‚ÄúShe showed Ms. Faiz how to search the lead‚Äôs name and view images of people with the same last name as a method to try to discern the individual‚Äôs national origin,‚ÄĚ the commission‚Äôs lawsuit against the company claimed.

NorCal,¬†which sells and installs residential solar-power systems and other products including roofing and windows, had an internal ‚Äúdo not call‚ÄĚ list of people whose names appeared to be Indian or Middle Eastern, the suit claimed. Some employees annotated database records for people with names that seemed to be Indian or Middle Eastern,¬† adding comments such as ‚ÄúWe Won‚Äôt Run This‚ÄĚ and ‚ÄúIndian Name!‚ÄĚ the suit alleged.

The commission said in a news release that ‚Äúthe distress of having to discriminate against would-be customers, particularly those of her own national origin‚ÄĚ led Faiz to quit after a few weeks.

The commission said that when she resigned, Faiz told NorCal, ‚ÄúIt makes me sick to know that we refuse to service a particular ethnicity of people. We literally go out of our way to single them out.‚ÄĚ