New Jersey set a record for solar installation in 2019, according to the New Jersey Board of Public Utilities (NJBPU). 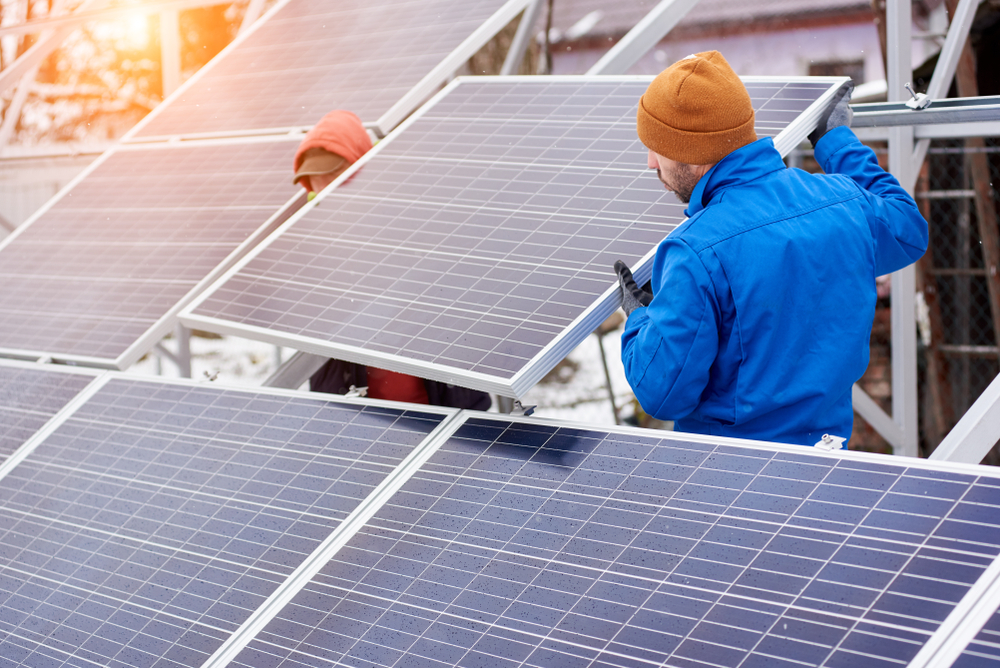 A new NJBPU report found that 447 megawatts (MWdc) of solar capacity commenced commercial operations in 2019 â€“ a record for one year. Those installations bring the stateâ€™s total capacity up to 3,190 MWdc through the end of the year â€” up from 2,743 MWdc from the previous year. Solar now serves 5 percent of the stateâ€™s energy needs.

â€śIn New Jersey, we are incredibly proud of our solar industry. From the standout year we had in 2019, and for many decades to come, one of our top priorities is to keep the industry thriving as we work to combat climate change and meet Governor Murphyâ€™s goal of 100 percent clean energy,â€ť NJBPU President Joseph Fiordaliso said. â€śSolar always has â€“ and always will â€“ have a major presence here in New Jersey, and will continue to create jobs, improve air quality and public health, and ease our reliance on more polluting fuel sources.â€ť

The stateâ€™s previous record for installed solar capacity in a year was in 2011 when 446.8 MWdc commenced commercial operations.

« Once among the fastest-growing sectors, solar industry faces uncertainty because of tax credits declining, coronavirus concerns – The Denver Post Solar Rooftop: Over to the States – Saurenergy »