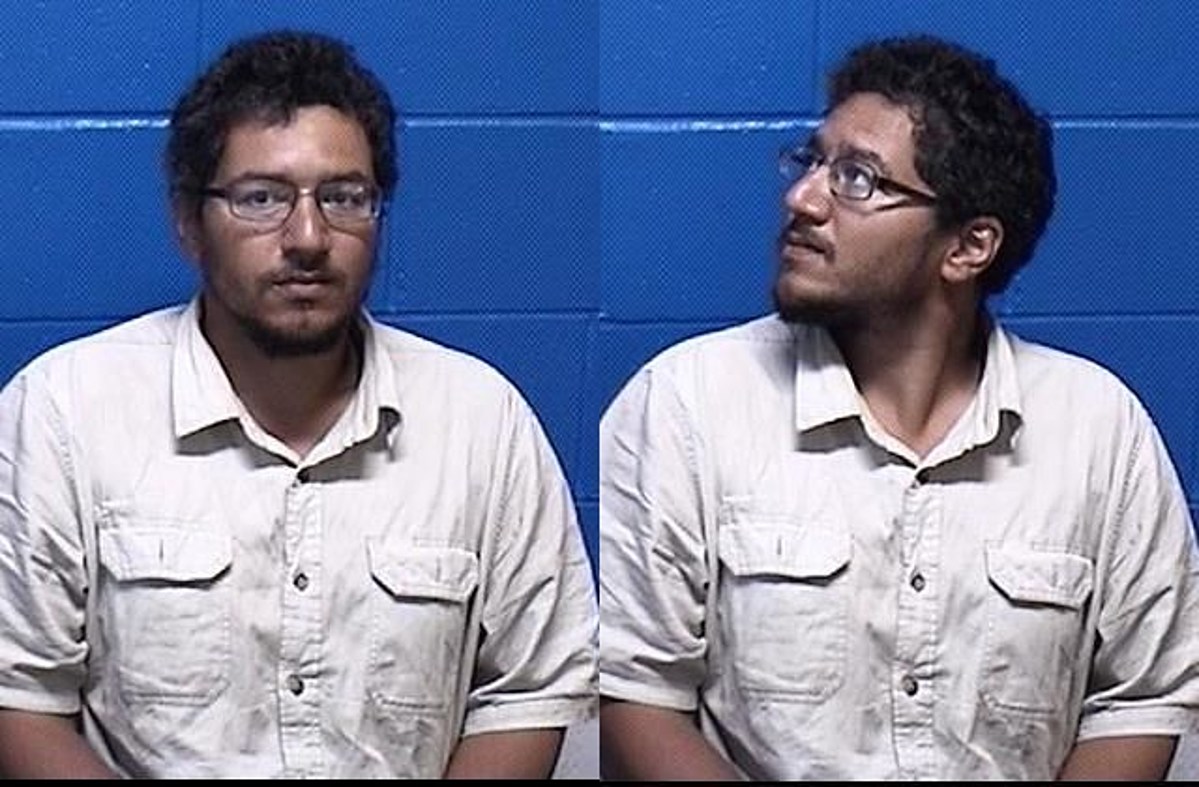 At around 2:00 p.m. on Memorial Day, a Missoula County Sheriff’s Deputy and other law enforcement officers were dispatched to a report of an assault with a weapon in progress at the Safe Outdoor Space homeless shelter. A staff member said one of the residents, 31-year-old Ryan McCauley, was in possession of an axe and threatening to kill staff with it.

Court documents indicate three staff members were having a meeting in the Office Tent on the property regarding a separate problem resident. The staff spoke with McCauley in the Office Tent regarding the actions of the other resident. McCauley became upset and started becoming verbally aggressive with the staff since he believed the resident was not a problem. A staff member asked McCauley to leave the tent multiple times and he eventually did so.

A short time later, McCauley grabbed a piece of hard plastic and placed it in the door handles of the Office Tent preventing anyone inside from leaving. McCauley then grabbed an object and started hitting the side of the tent with it. A staff member attempted to open the door multiple times and he eventually used enough force to free himself. Once he got the doors open, he ran outside and saw McCauley coming back around the front of the tent. McCauley was walking very aggressively and holding an axe up. McCauley said, “you ready to die”?

A couple of other residents came over and restrained McCauley so he could not swing the axe. The staff member was able to grab the axe and take it back inside the Office Tent so McCauley could not get it. After a few moments, the other residents let go of McCauley. McCauley then walked back to his tent and must have learned law enforcement had been called.

A few minutes later, McCauley walked back up to the Office Tent where the staff members and others were standing outside waiting for law enforcement to arrive. McCauley had a smaller hatchet in hands and again appeared very agitated and upset. McCauley walked up to the staff member with the hatchet in his right hand and said, “if the police come down that road…who wants to die first”?

The staff member again attempted to talk McCauley down, but he was not listening. While the staff member was talking to McCauley, the same two residents grabbed McCauley again and caused him to drop the hatchet. They held onto to McCauley until law enforcement arrived and arrested him.

The Deputy spoke with another staff member who has known McCauley since he moved in several months earlier. She said McCauley tends to be agitated and verbally abusive at times, but he has never acted out or used weapons like he did that day. She was afraid for her safety and wanted to have him removed from the property permanently.

McCauley was charged with felony assault with a weapon and unlawful restraint.

KEEP READING: See notable new words that were coined the year you were born