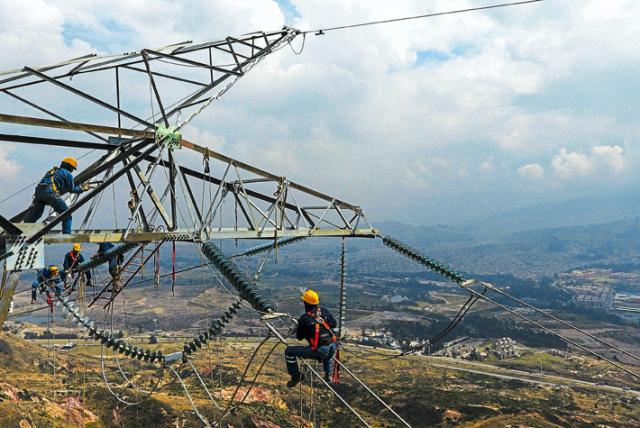 Wind and solar companies continue to see potential¬†in the Mexican market, even though credit rating agencies warn about investment in a country where recent regulatory changes have sown fears of anti-renewables bias.¬†

When you “look at the details, not only does it not affect us, it is probably the perfect conditions for our business,” Enrique Riquelme, CEO of Spanish renewables firm Cox Energy, was reported as saying by Reuters.

In May, electric grid operator¬†Cenace stopped testing at wind and solar parks, citing COVID-19 for the nationwide halt that threatened to scuttle or delay as many as 44 projects from entering operations.¬†

In late May, courts issued rulings that undo part of the Cenace decision, although the operator has announced it will file an appeal.

However, Riquelme said that it was ‚Äúthe perfect time‚ÄĚ to invest in the Mexican power market. The Cox Energy chief said the firm was readying its listing on the Mexican stock market, looking to raise some US$40mn, likely leading to the expansion of its footprint in a country where it already has five solar projects under development.¬†

While Mexico enjoyed a rapid ascent to become a darling of global renewables firms in recent years, last month‚Äôs announcements have been the latest in a string of moves by the government that seemingly tilt the energy market in the favor of CFE at the expense of renewables.

And, amid a flurry of downgrades to corporate credit since April, rating agencies have cut the creditworthiness of several power companies that rely on the Mexican market.¬†

Fitch said that the commercial prospects of the Oaxaca II and Oaxaca IV wind parks have worsened as a result of the Cenace and Sener decisions.

Fitch cited the increased ‚Äúcurtailment risks‚ÄĚ that the parks face, as well as the likelihood that Sener‚Äôs ‚Äúrecently issued regulation also has the potential to elevate the projects’ operating expenses.‚ÄĚ

Both the Oaxaca II and Oaxaca IV solar projects are financed partly by senior securitized notes maturing in 2031, which Fitch rates at ‚ÄėBBB-‚Äė.¬†