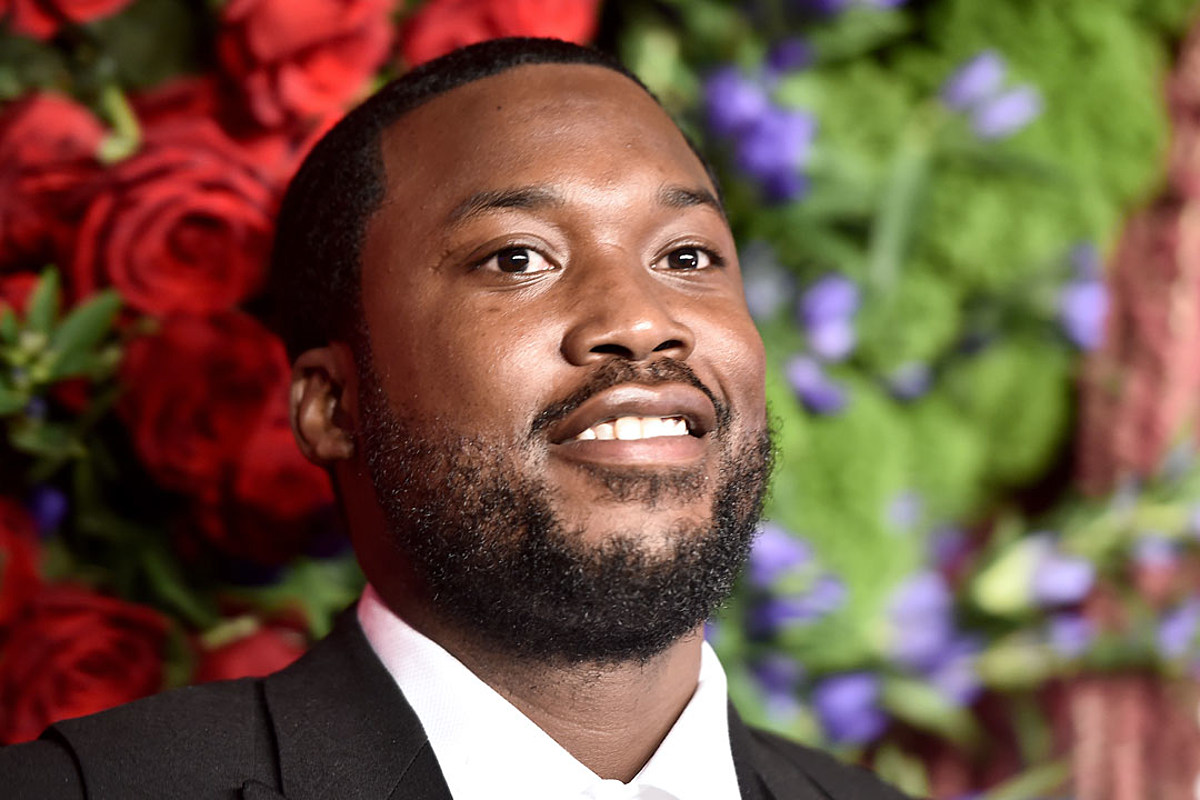 Meek Mill has reportedly been cleared in a wrongful death lawsuit.

On Friday (Jan. 24), The Blast reported that the family of Travis Ward, a 31-year-old man killed in a shooting at a 2016 Meek concert, has decided to drop their wrongful death lawsuit against Meek. The case has now been officially closed, according to the report.

The shooting occurred outside of a Connecticut concert venue where Meek was performing in 2016. The total of three cases filed against him also included lawsuits against Live Nation and the Oakdale Musical Theatre Company. All parties were accused of negligence in hiring security. One of the three lawsuits also tried to argue that Meek had a history of shootings at his shows. Meek denied all accusations, stating that he could not have foreseen the incident nor did he have control of the events.

With these lawsuits now behind him, Meek can get back to focusing on other endeavors. In November of 2019, the rapper hinted to fans during a Twitter Q&A that he could drop a project by year’s end. Though that time has since passed, it did seem to confirm that he has been working on new music.

In the more immediate future, the Philly native is also nominated in the Best Rap Album category at the 2020 Grammy Awards. Meek’s 2018 LP Championships will face off against J. Cole and Dreamville’s Revenge of the Dreamers III, Tyler, The Creator’s Igor, 21 Savage’s I Am > I Was and YBN Cordae’s The Lost Boy when the annual awards show goes down this Sunday (Jan. 26).

XXL has reached out to Meek Mill’s team for comment.