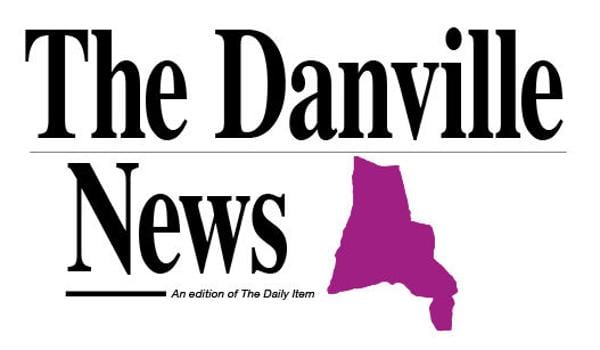 They also will encourage supervisors in neighboring Cooper Township to make the same request.

Zoning Officer Dean VonBlohn told the Mahoning supervisors that he and fellow Zoning Officer Jim Dragano have been seeing an increasing number of solar panels, both on roofs and ground-mounted in Mahoning Township.

Permits are only required to install them on roofs, he said.

“Right now there is no ordinance to put in a large ground-mounted solar farm,” VonBlohn said, adding the ordinance should not be to prevent them but to administer them.

He said on Wednesday the Mahoning-Cooper Joint Planning Commission and township engineer could come up wth some criteria for an ordinance.

“There is nothing to administer solar panels unless it’s on a house roof or a building to make sure it takes the wind loads and weight,” VonBlohn said.

He said an ordinance for ground-mounted solar panels would regulate where they could go in the township.

The township’s plans come as the Montour County Planning Commission is amending its ordinance on solar panel farms in the wake of Talen Energy and Pattern Energy proposing a 1,000-acre solar farm in the Washingtonville area. Residents in that area have expressed concerns about how that would affect their property values.

In other business, the supervisors approved the Danville Municipal Authority’s Act 537 plan for a $13 million project to make sewer plant improvements.

The supervisors also approved a pilot intern program for the police department. Supervisor John Whelan said Police Chief Fred Dyroff requested permission for the program with a Bloomsburg University criminal justice student two and half days a week, for a total of 280 hours. The student will go on ride-alongs with officers and assist staff with filing reports. The program could be terminated at the chief’s discretion.

Supervisor Chairman Bill Lynn said the police have completed a background investigation of the student, who was not identified at the meeting.