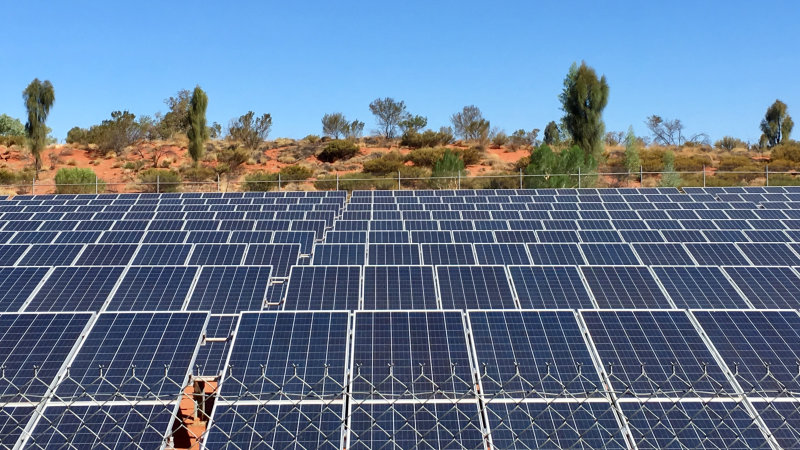 The process that led to the creation of PEXA should be celebrated, not lamented (â€˜â€˜PEXAâ€™s locked network well past its expiry dateâ€™â€™, May 28).
PEXA is one of the genuine COAG success stories, involving the
co-operation of the Commonwealth, the states and territories, the banking, legal and conveyancing sectors and their representative industry bodies to establish a nationwide online property exchange network.
This world-first initiative has allowed the states to move away from cumbersome, error-prone, paper-based property transfers to give their citizens a fully digital experience.
The system has been proven to be safe, efficient and reliable.
From the outset, and reflecting its origins, PEXA has operated an â€˜â€˜openâ€™â€™ system, allowing other businesses such as legal software providers to integrate with the platform, in the process nurturing innovation and choice.
And contrary to the views of NSW Customer Service Minister Victor Dominello (â€˜â€˜NSW threatens to go it alone on e-conveyancing rulesâ€™â€™, May 26), PEXA is not opposed to competition.
What we are concerned about is the pursuit of unilateral changes that risk reducing competition and innovation while making property transactions more expensive for home buyers.
That is why we are actively involved in the national process led by the regulator, the Australian Registrarsâ€™ National Electronic Conveyancing Council, to carefully review different models of competition between different e-conveyancing platforms before implementing any changes.
To date weâ€™ve delivered Australians a safer, more transparent and more efficient home settlement experience. Any reform should enhance, not erode, those significant benefits. And, just like the creation of PEXA, that can only be done through a national approach.

I donâ€™t want to see our children and grandchildren live in a poorer Australia, as our borrowings skyrocket due to COVID-19 stimulus measures. So, as a self-funded retiree who pays no tax on superannuation earnings, I would be happy to see a flat rate of 15per cent tax applied to all superannuation earnings, including capital gains.
Itâ€™s not much to give up 15 per cent in return for helping underwrite the future prosperity of Australia.

Step in to assist home buyers in distress

Already many thousands of home loans are in distress. Though banks and financial institutions have made large provisions for defaulting home buyers, a sudden increase will not only damage the banking sector, there will be hundreds of thousands of people who lose their homes.
I recommend the government consider taking over these loans and freezing them temporarily, ensuring the family is not displaced but remains the shareholder of that portion or percentage of the home they own at the point the government takes over. The family would remain in the house as a tenant of the government, paying a nominal rent until the breadwinners are again employed, making principal and interests payments to the Commonwealth.
My recommendation gives triple benefits, ameliorating these unintended consequences of COVID-19 on the banking and home loan sector. At small cost and minimum disruption this plan could remove the burden of future social welfare costs from government, and relieve the banks from becoming financially vulnerable to foreign predators, with the added beneficial result of many happy,
stress-relieved families.

I am proud to be an Australian. In this context, I seek to argue that what is good for the goose is good for the gander. Or, in this instance, the panda.
In China, foreigners cannot ever actually â€˜â€˜ownâ€™â€™ land. The best they can hope for is a lease over certain land for prescribed purposes and the ownership of certain assets (improvements) on such land.
In Australia, Chinese investors can buy strategic agricultural/pastoral land and own it outright, not just the improvements on it.
We have even seen fit to lease such vital, strategic, infrastructure as ports to companies associated with the Chinese Communist Party â€“ an absolute no-no for obvious security reasons.
The major political parties in this country have failed our people. And Beijing has taken full advantage of their monumental delinquency and stupidity.