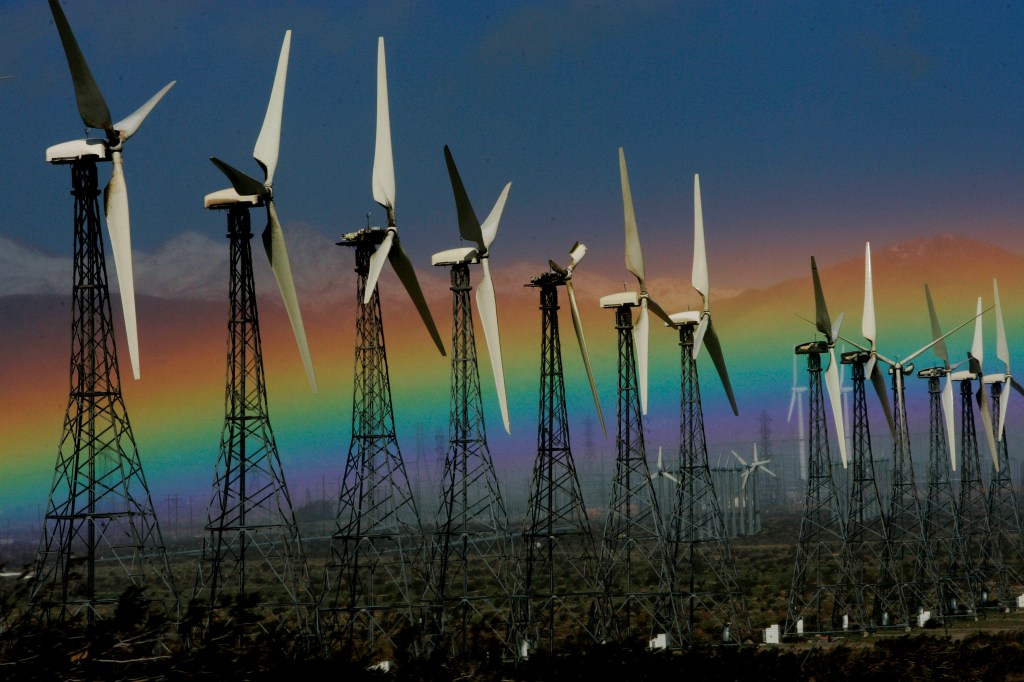 California is falling short of hitting its 2030 target of reduced carbon emissions. But California could come much closer to reaching its goal if the Newsom administration worked with the Legislature and California power companies to make the installation of roof-top solar so attractive as to be a no-brainer economic decision for home and apartment owners.

And they must make it a win for the power companies, which have mandates to produce a percentage of power from renewables.

The huge opportunity for meeting more day-time energy needs via solar energy can be viewed from the air, where one can see that the vast majority of roofs in California still do not have solar installations.

Abundant roof-top solar could be complemented with incentives to install charging stations where vehicles are located in the daytime, such as places of employment or shopping centers.