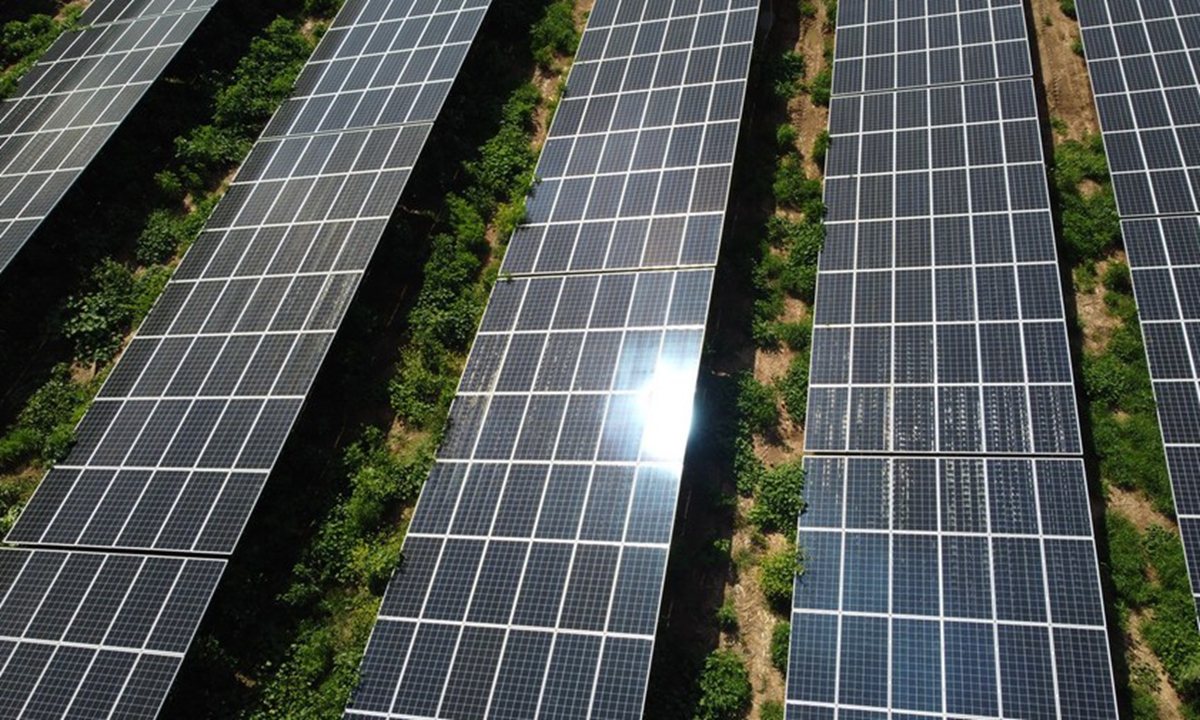 Israeli authorities believe it would be feasible to rely mainly on solar energy while several natural gas power plants will still be used as a backup in a few decades.

“As Israel doesn’t have many different natural resources, we don’t have a lot of potential for hydro facilities, and the wind is also quite limited. To reach high targets of renewables, we have to rely on solar energy,” said Yoav Katsavoy, acting chairman at Israel’s Electricity Regulatory Authority.

“We want to clean our air and reduce emissions. The only viable renewable energy solution in the country currently is solar,” he noted.

To reach such a high percentage of solar usage, Israel will need to develop an advanced storage system to accumulate enough energy for periods when the sun doesn’t shine.

Israel is a leader in storage installations with around 800 megawatts (MW) of committed solar plants that have an additional four hours of storage that supply electricity at peak demand hours after the sun has gone down.

Solar power generation depends on the solar radiation that is constantly changing due to sun position, day or night, winter or summer, cloudy or clear day.

Another difficulty is the lower stability of solar power plants compared to fossil fuel ones.

“When we set out targets for 2040-2050, we really want to specify our targets in terms of emissions. We say we want to reduce emissions by 80 or 90 percent,” according to Friedmann.

Israel’s Electricity Authority stated that Israel would become one of the world’s leading countries in solar production out of the total output.

Managing an electricity system that is almost entirely reliant on a single source of renewable energy is very complicated, particularly when this source is intermittent, it added.

After decades of the only one governmental company, Israel Electric Corporation (IEC) had produced in its fossil fuels power plants all country’s electricity demand.

IEC is the only company that operates coal power plants in Israel, which are scheduled to be closed by 2025, when natural gas and solar energy will become primary sources of energy.

New possibilities have opened up in this field. While just a few companies manage natural gas power plants, there are plenty of companies that install solar facilities on their house roofs or big commercial fields.

One of the leading companies that produce electricity for the national grid is Doral Renewable Energy Resources Group that acting in Israel and globally since 2007.

Yaki Noyman, CEO of Doral Energy, told Xinhua that “solar energy is the cheapest technology in terms of producing energy and it’s the cleanest one,” adding that there are a lot of manufacturers and developers in the market.

After years of complicated regulation, Israel’s Electricity Authority eased the regulation. “Keeping the regulation simple and let the players take their chances and lead the field,” Katsavoy told Xinhua.

According to Friedmann, one way to increase solar energy capacity is to double efficiency of photovoltaic panel (PV), so it will convert about 40 percent instead of 20 percent of the solar radiation energy to electricity.

It could be done by using better absorbing and conducting materials, adding more reflections of the sun radiation, using both sides of panels, and implementing more innovative technologies developed by Israeli and global industries.

Another idea is to promote the dual-use of land, installing PV on farming fields, water reservoirs, existing infrastructure, alongside roads, and more solutions could help the faster expansion of the solar sector.

“There are concrete plans right now for an electricity power line to Europe through Cyprus,” Friedmann told Xinhua, and mentioned another prospect of connecting Israel’s electric grid with Jordan and Egypt.