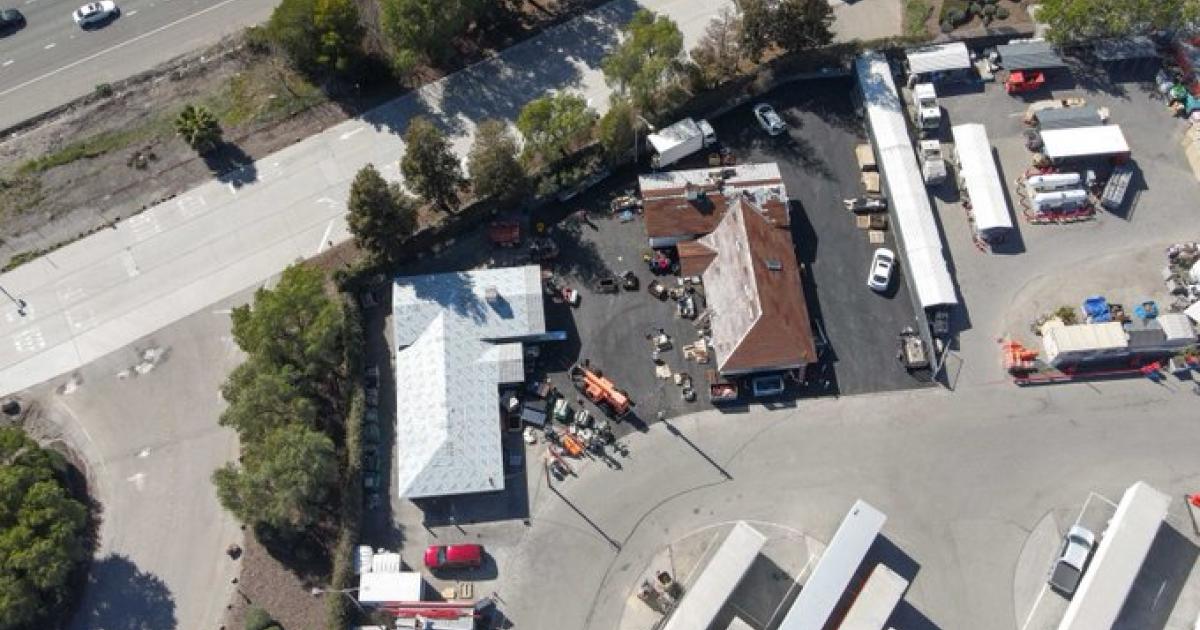 After Tesla Inc (NASDAQ: TSLA) released its first solar tile roof, the V3, in 2016 there was an expectation other tile designs would follow. On Tuesday, new tiles were seen according to an Electrek report.

What Happened: Aerial photographs were taken of what looks to be a new solar tile design at Tesla’s facility in Freemont, California.

Twitter user Machine Planet (@Paul91701736) featured photos taken by Shorty Air Force of what looks to be a new shade of brown solar tile system installed on a Tesla test house. The Shorty Air Force is a group that flies (drone or airplane) over Tesla’s sites to see what it is working on and shares the information and photos with the public.

Why It Matters: Tesla’s testing facility is not only used to examine the efficiency of its products but to also train internal and external solar tile installers.

Tesla has been slow to roll out new tile designs. It’s reported the company has experienced production delays, as well as issues with installations.

Until Tuesday, “We have only seen a single version of the tiles being installed on customer roofs,” Electrek noted. This new photograph shows this may change.

What’s Next: Last year, Tesla CEO Elon Musk said 2021 would be the year of the solar roof, according to Teslarati. Although Tesla has been installing its first solar tiles design across the U.S. for years, a new product could indicate the company is ramping up production, which would certainly help to back up Musk’s prediction.

© 2021 Benzinga.com. Benzinga does not provide investment advice. All rights reserved.