Is it time to plug in to your own power source? – Houston Chronicle 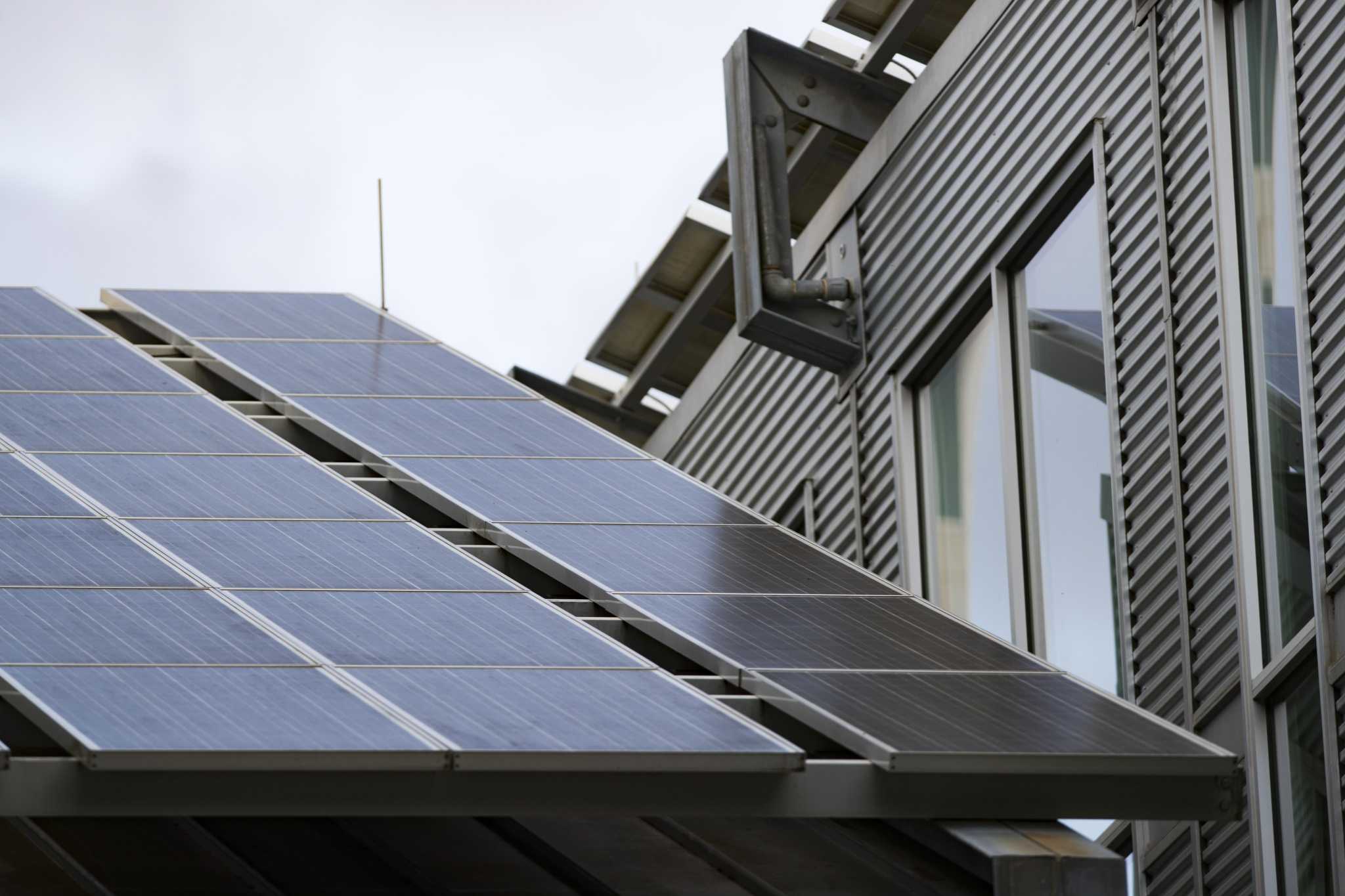 Texans are becoming increasingly nervous about the reliability of their power supplyâ€” and for good reason.

Power outages are becoming more common as hurricanes and other storms bring down power lines and blow out transformers, taking the average U.S. consumer off line nearly 6 hours a year. The state grid manager had to call for voluntary power conservation measures last summer and may have to do it again this summer with peak demand expected to set new records.

Texas is heading into summer with a more comfortable reserve margin of 12.6 percent but the cushion between expected supply and demand is still below the goal of 13.75 percent set by the grid manager, Electric Reliability Council of Texas. Meanwhile, hurricane season began June 1 and is off to a record fast start with Tropical Storm Cristobal, the seasonâ€™s third named storm, barreling toward the Gulf Coast.

Texans who can afford it are installing back yard generators to keep the air conditioning and lights on when the power goes off. Companies, too, are installing them. Buc-eeâ€™s brought them in to keep freezers cold and gas pumps working.

H-E-B, the grocery store chain based in San Antonio, had so many reliability problems with regulated utility CenterPoint Energy that the grocer has installed generators behind their stores, according to regulatory records.

In the residential solar industry, homeowners are adding batteries so they can store power collected during the day to keep air conditioning humming and the lights on when the sun goes down or when the connection to the grid breaks.

Customers are looking for power resiliency, said Lila Ontiveros, vice president of business development for Austin installation company Freedom Solar. Theyâ€™ve lived through the outages of Hurricane Harvey, and thousands of others have migrated from California, where wildfires disrupted the flow of electricity.

Freedom Solar has sold more battery storage units in the first five months of the year than it did during all of 2019, Ontiveros said.

It appears other Texans are interested too, reflecting the rapid growth of distributed energy produced by sources outside of traditional utilities. These sources, such as residential rooftop solar systems and backyard gas-fired generators, arenâ€™t registered with ERCOT and typically generate less than 1 megawatt, enough to power about 200 homes during a hot summer day in Texas.

Fuel Fix: Get energy news sent directly to your inbox

If you donâ€™t have a power supply in your backyard, just hope that everything runs smoothly this summer. But if an unusually large number of typical power generating sources struggle in the heat or if demand increases more than predicted or if we get more storms, rolling blackouts may be our future.

So maybe itâ€™s time to consider your own back-up power source if you have a few thousand dollars to spare. Or find friends who have already installed a generator in their backyard.